Also Names Four New Partners, for Even Split Among Women and Men 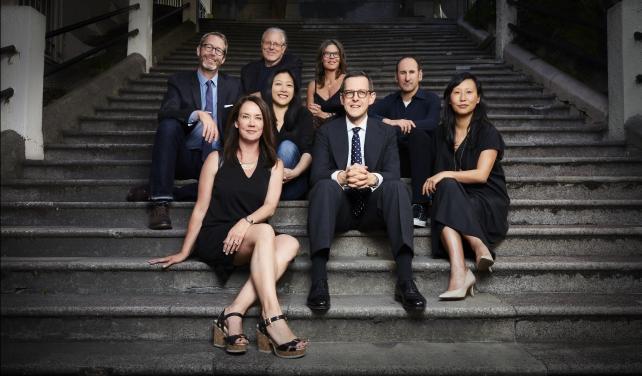 Ms. Johnson is a twenty-year vet of the agency and was named its first female partner in 2012. She has been responsible for leading a standout oeuvre that has spanned platforms and genres, including the Haagen-Dazs "HD Loves Honeybees" campaign, which won the first Green Pencil at the One Show, the Cyber Lion-winning interactive outdoor campaign "Bus Stop Derby" for Yahoo and the Logitech spot starring Kevin Bacon as weirdo "Ivan Cobenk."

Ms. Johnson took over leadership of the creative department last year. Since then the agency has seen one of its most award-winning and creatively diverse periods, earning 13 Cannes Lions for five different clients.

Among the standout efforts were ideas like Frito-Lay's "Rainbow Doritos" supporting LGBT rights, a Dali Museum VR project that took viewers "inside" the artist's paintings, the Ad Council's "I Am a Witness" anti-bullying campaign, the stirring "Unacceptable Acceptance Letters" addressing rape on college campuses and Sonic's "#SquareShakes" campaign, for which it tapped a chef to create specially-designed Square Shakes sold through Instagram. Ms. Johnson was also named to Ad Age's Women to Watch this year. 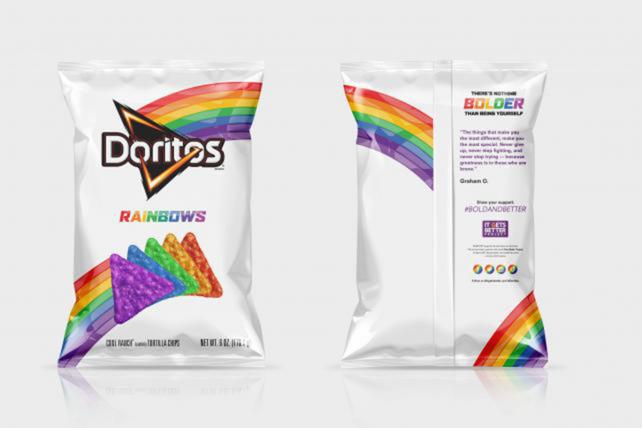 "We're kind of like 'Law & Order,' 'CSI' -- we're ripping our plotlines from the headlines," said Ms. Johnson of the agency's approach. "We are pulling things that are happening in culture, and that's driving the work that the company's doing."

Mr. Goodby said Ms. Johnson's promotion is simply a nominal recognition of what she'd already been doing since she stepped into her executive creative director role. "The thing that Rich and I did was three people in the room, whereas Margaret stepped in to run a big, world-class complex creative department," he said. "We made it up as we went along, she had to do something much bigger right away. One of the great things about her is that she grew up with us and she understands the culture. Her changes have been much more understanding of the people and the traditions here."

"In 2005, we had a meeting where we told everybody they had to understand the digital part of the world as well as the traditional," he added. "I think that has become more complex and Margaret has been charged with understanding that and hiring people that will make that happen."

It was that year that Mr. Robson joined the agency, after serving as managing director at BBH London. He has since helped to reorganize the agency in a bid to better address the industry's changing, digital landscape. As president, his charge will be to provide strategic leadership for the shop alongside the partners and management.

Mr. Robson had originally shared his former managing partner position alongside Robert Riccardi, who departed the agency earlier this year to become CEO of Argonaut. "Derek has had to take on a much bigger role and had the title of managing director, an English concoction that didn't really describe what he was doing," Mr. Goodby explained. Also, according to Mr. Goodby and Mr. Silverstein in a letter to staff, "His sense of humor and essential sense of calm and understatement have been more important to us than you can ever know."

The new promotions bring the agency's partner mix to an even 50-50 split of women and men. The announcement coincides with Women's Equality Day today.

The partnerships, however, are not gratuitous and have been a long-time coming, said Ms. Johnson. "The four new partners, in most cases, have been here well over a decade," she said. "These people have been leading the talent and departments for a long time." The decision to time the announcements for today is an acknowledgement of an industry need. "It's a great thing, especially for the young women in the agency," Ms. Johnson said. "They can see clearly a path to the top and that there's nothing standing in their way."