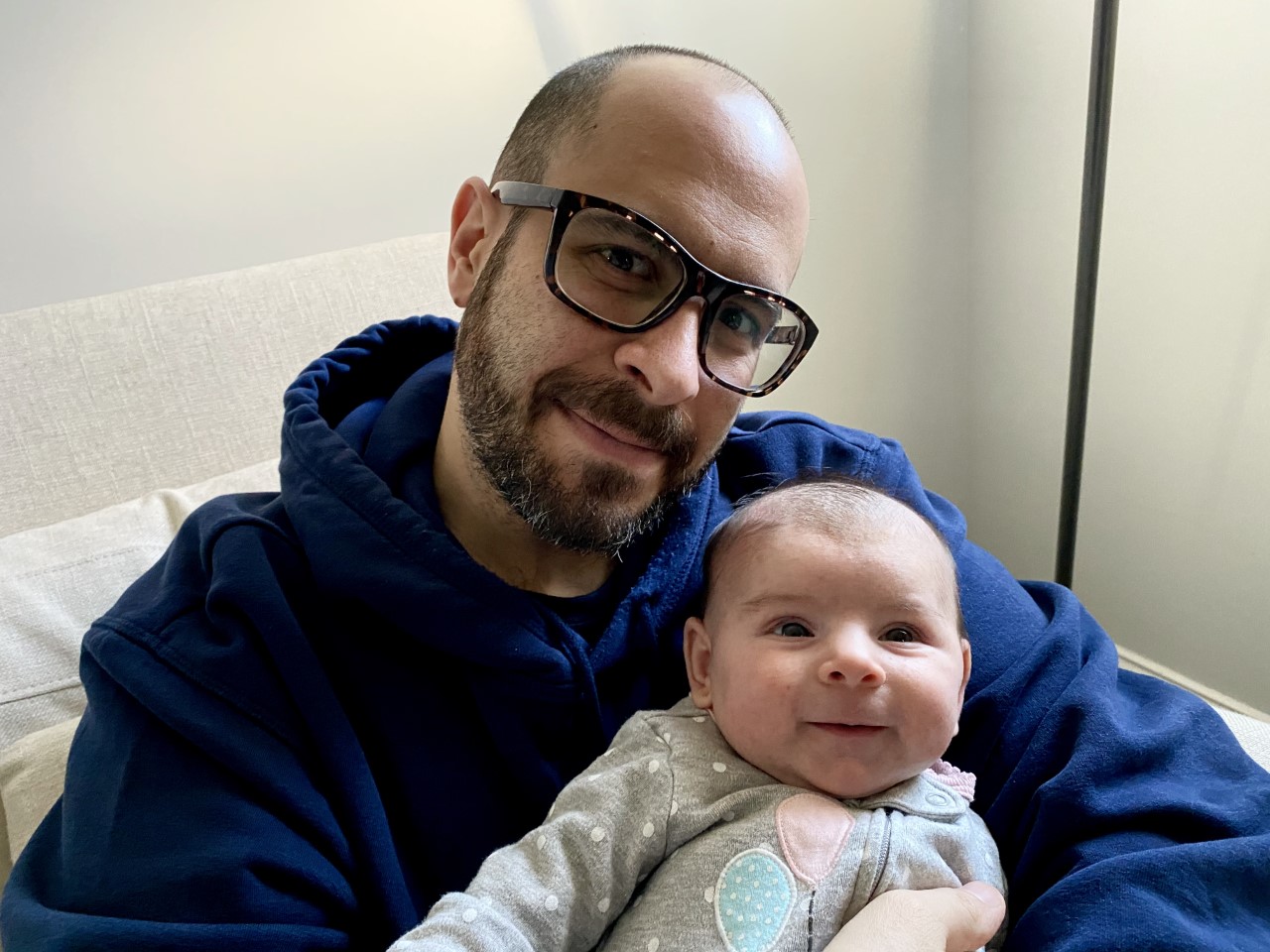 Icaro Doria, who most recently served as U.S. chief creative officer at Arnold Worldwide, has moved to its sibling health and wellness network, Havas Health & You, to become its first-ever global chief creative officer. The creative veteran's remit will be to drive the vision and strategy and expand the offering from the network’s agencies around the world. He will also lead the HH&Y global creative council while continuing as a member of the Havas Global Creative Council.

Prior to his tenure at Arnold Worldwide, Doria had served as chief creative officer of DDB New York and, before that, founded Wieden & Kennedy’s Sao Paulo office. He had also been a creative collaborator with the late basketball star Kobe Bryant and helped create the athlete's messaging as he approached retirement from the National Basketball Association.

Doria will start in the new post on May 26, reporting to HH&Y Global CEO Donna Murphy. “Icaro brings exceptional acumen in leading consumer brand experience to our global leadership team,” said Murphy in a statement. “This talent, in partnership with our existing bench in strategy, partnership and innovation, puts us in a position to help bring health and wellness brands to the forefront of consumer dialogue, which is exactly where we believe they need to be in the future.”

Doria says he left Arnold last year to be dad to his newborn daughter, Mia; a number of factors went into his decision to move into the global role at HH&Y.

The current environment, for one, has intensified the spotlight on the importance of health and wellness. “The pandemic hit, and I was thinking a lot about what I wanted to do when I came back,” he says. “How can I go back and use what I’m capable of—telling stories—in a way that’s closer to what’s going on right now? Right now, if there’s one thing that matters, it’s health and wellness.”

Moreover, the category is ripe for innovation. “The people who come up with health and wellness solutions are incredibly creative, and now, more than ever, there are other ways to create narratives around the business that aren’t just ads,” he says.

In the larger scheme of the industry, the health and wellness category, is, well, quite healthy. According to an agency representative, the network, owned by Vivendi, has seen tremendous growth over the last decade, with extensive new business wins and 100 new staffers added in New York alone over the last four weeks.

Case in point: Earlier in the year in February, Havas Chicago underwent layoffs, but HH&Y is growing.

“We are hiring, and being able to offer jobs to people right now is something I’m very much enthused by,” Doria says. “I’m looking forward to understanding the needs we have and seeing what we can do.”

Since the earlier layoffs, Havas' Chicago Village has ramped up its digital capabilities with three major hires, former Facebook exec Liz Roche, who joined as managing director of Havas Helia, and Dan Baldino and Marianna Ruiz, who signed on as Chicago agency group managing director and group creative director, respectively.

Other agencies have also seen growth in the health arena. Omnicom Group Chairman-CEO John Wren said during the company’s last earnings call that health was a growing area of business. Interpublic Group of Cos.' Chairman-CEO Michael Roth also noted during his company’s call that healthcare was one area in which clients had been spending most, while FCB Health was one of the quarter’s strong agency performers.

At HH&Y, Doria says there will be challenges. The category is new to him, so he will spend early days familiarizing himself with the business. He’ll also need to get up to speed with the various health marketing regulations from country to country.

Paramount, however, will be the role of the messages HH&Y puts out. “The one thing you have to do with health and wellness is to inform, more so than creating different narratives,” he says. “It’s about the facts, and the marketing should help with that.”