Debra Sercy was previously co-CEO of the Americas at executive search firm Grace Blue Partnership
READ THIS NEXT
Why HBO Max's branding guru built his own 'anti-racist' agency: Uncomfortable Conversations 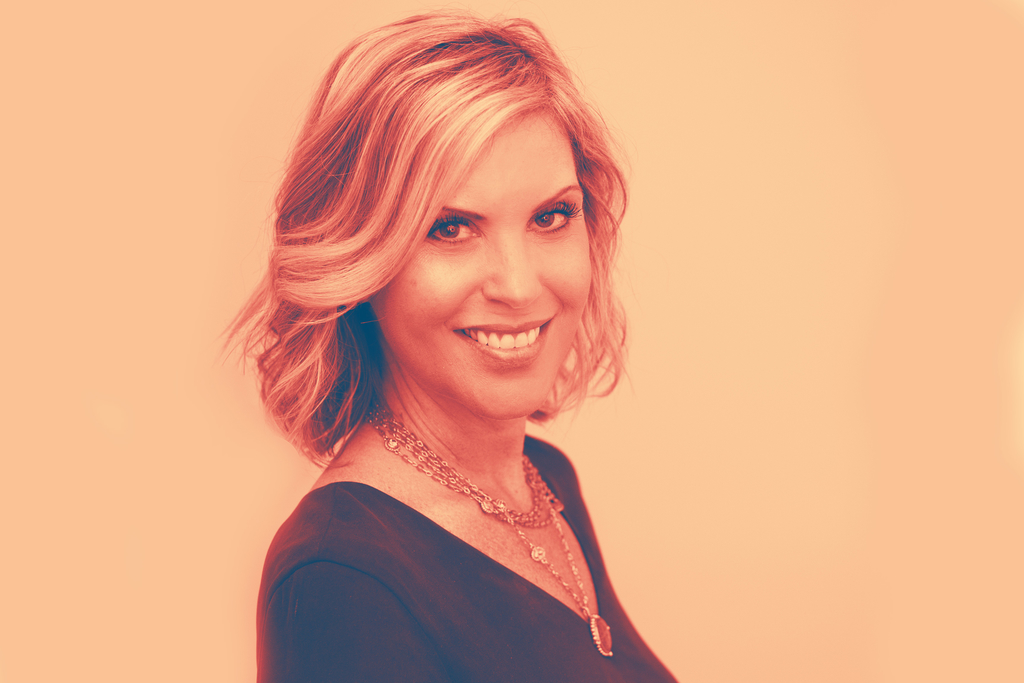 “While Grace Blue has been my dream job,” Sercy told Ad Age, “I’ve said time and again that I miss the ‘making’ part of transformational ideas.”

Sercy, who said she “wasn’t looking for a new job,” was one of the three founders of the North American office of Grace Blue, which opened in London in 2006. She came aboard in 2012 to start the firm's New York office alongside Founder Jay Haines and joint CEO of the Americas Claire Telling. The consultancy also has offices in Singapore and Shanghai.

"Debra has been an amazing partner and a huge part of the business we have built over the past seven years," Haines told Ad Age. "Sometimes an opportunity comes up that is too good to ignore, and her new role at [Johannes Leonardo] represents exactly that—and we wish her all the best."

Haines said Grace Blue will continue to be run by him and Telling.

Prior to Grace Blue, Sercy worked on the agency side at indie shops including Mother and the Richards Group, overseeing accounts such as The Home Depot, Target, Coca-Cola and Dell, among others.

Sercy will join the agency in September and report to Johannes Leonardo President Bryan Yasko. Her responsibilities will include leading the agency’s talent recruitment and retainment strategy while also collaborating with the various departments to incorporate new ways of working that will improve the culture and creative output.

“As we continue to grow, we want to be the agency that is known for putting our people at the center of everything that we do," Yasko said. "So bringing on a chief talent officer was a non-negotiable for me."

Grace Blue has placed executives in top marketing roles at major brands and agencies including Amazon, Dentsu Aegis Network, R/GA, Spotify, Droga5, Ogilvy and IPG Mediabrands. Sercy said 52 percent of those placements over the last seven years were women and more than 20 percent were people of color, so she said diversity and inclusion has always been a priority to her and will continue to be at Johannes Leonardo.

“I hope I’ll bring some new ideas to recruiting, but I want to make sure diverse talent find a home where they are celebrated for their unique perspectives and their differences are valued,” Sercy said. “This requires true transparency and a culture that invites dissension. I believe [Johannes Leonardo] is there already and I can only help push their commitment further with complementary new ideas.”