Twitter's Creative #Studio hired Executive Creative Director Donna Lamar to oversee the visual and written expression of the brand for product launches, brand initiatives and campaigns and core web properties. She joins from Vice Media, where she was group creative director, with oversight of branded content for MAC, Reebok and Marriott. Previously she was a creative director at Twitter and held positions at Beats by Dre, Amusement Park Entertainment, TBWA/Chiat/Day and Wieden & Kennedy Amsterdam.

The Cannes Lions International Festival of Creativity announced Goodby Silverstein & Partners founders Jeff Goodby and Rich Silverstein will be awarded the Lion of St. Mark Award at the 2019 Festival. The lifetime achievement award for the advertising industry celebrates significant creative contributions. The two met at Ogilvy & Mather while working for Hal Riney before starting their own agency in 1983. The shop is responsible for influential campaigns including "Got Milk?" and "Invent" for Hewlett-Packard.

Justin Ruben joins The&Partnership as ECD for the agency's New York office. Previously, he was group creative director at Droga5 on Chase, Philadelphia Cream Cheese, Kraft, Diet Coke and Ancestry.com. Prior to that, he was creative director at Australia's BMF Advertising and has held positions at Publicis Australia, Saatchi & Saatchi and BBH New York.

72andSunny Amsterdam hired Chris Colliton and Kevin Weir as creative directors on Uber, Nedal Ahmed as senior writer on Adidas, Anne Graham as group brand director on Google and Kirk Johnsen as group brand director on Adidas. Colliton and Weir join from Droga5 where they worked on Tourism Australia. Ahmed recently held positions at Droga5 and BBDO and has worked on P&G campaigns. Graham was previously VP of business development and strategic partnerships for (RED), and she spent five years as director of partnerships at Major League Soccer. Johnsen was previously group brand director at Wieden & Kennedy Amsterdam, working on clients including Nike, Corona and EA Sports. 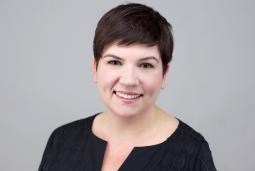 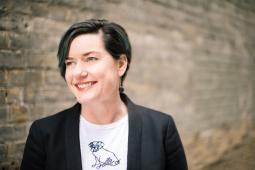 Tracy Richards joins Colle McVoy as creative operations director, a new position for the agency. She will lead resourcing and staffing for the agency's creative department. Most recently she was VP of talent at VSA Partners in Chicago. Prior to that, she was a senior recruiter for The Buzz Company and director of photography at Panoramic Images. 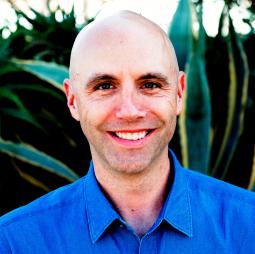 Jason Chappelle is now executive creative director at Hollywood creative agency Aspect. Most recently, he had been a senior vice president and creative director at Mocean since 2014, where he worked on film campaigns for "The LEGO Movie 2," "Alita: Battle Angel," "Deadpool 2," "Game Night," "The Nun" and "Bohemian Rhapsody." Previously, he held positions at Buddha Jones, The Cimarron Group, Studio City and MTV Networks. 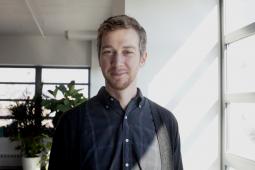 Hush hired senior creative technologist David Whitely. Over the last decade he has worked as a senior developer and CT at Code and Theory and design firm Local Projects, with clients including Comcast/NBC, Maybelline, Vogue, Foursquare and Hearst.