Little Caesars is hot-n-ready for a new creative agency

The brand is searching for a new AOR following the collapse of Barton F. Graf
READ THIS NEXT
RPA's Jason Sperling heads to Facebook Reality Labs 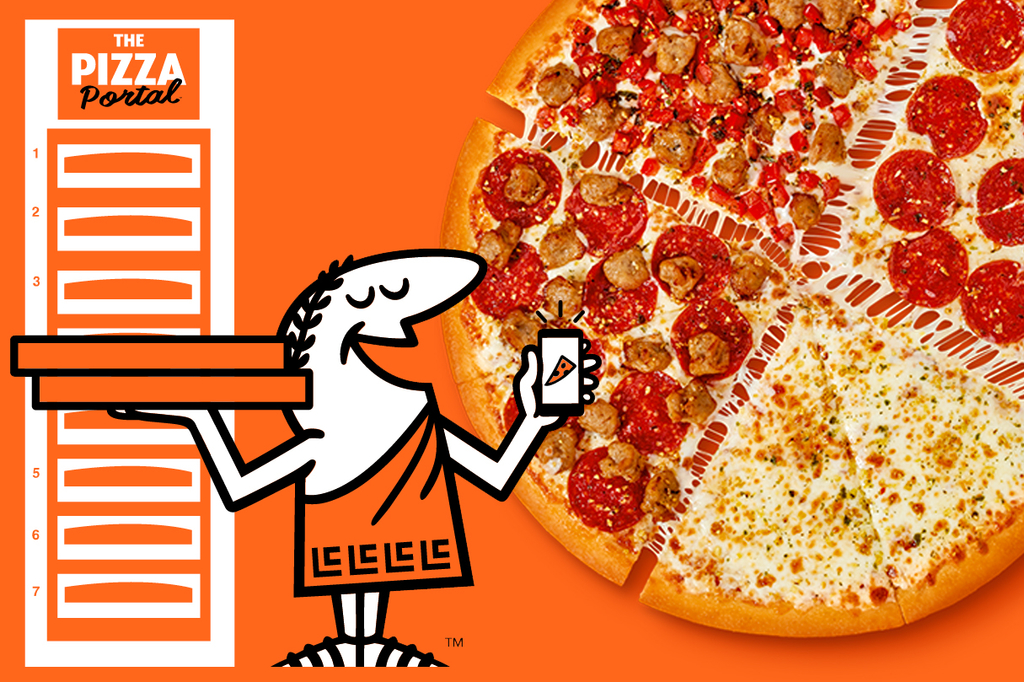 Following the collapse of Barton F. Graf, Little Caesars has opened a review to find a new creative agency of record, people close to the business tell Ad Age.

According to two people, Goodby Silverstein & Partners is pitching the business alongside three other undisclosed agencies. GS&P did not return multiple requests for comment.

The review is being managed by search firm Select Resources International, according to one person. The search firm and Little Caesars did not return requests for comment.
Horizon Media will continue handling lead media responsibilities for Little Caesars.

Last month, Barton F. Graf Founder and Chief Creative Officer Gerry Graf announced he would be working to close his 10-year-old agency by the end of the year, placing the blame primarily on clients shifting to project work.

At the time, the agency said it was still working with Little Caesars and finishing up projects for other clients including Supercell, Diageo and Fox. Barton F. Graf won agency of record duties for Welch’s last year, but that client also reportedly cut its budget. The shop began working on Little Caesars in 2012, creating the brand’s first national campaign in 15 years  at the time.

The brand is known for its offbeat comedy in ads first created out of Cliff Freeman, and later Barton F. Graf. Cliff Freeman popularized the “Pizza! Pizza!” tagline first used in 1979, spawning a cascade of absurdly funny TV spots like 1989’s “Origami,” which showed a restaurant service rep turning one of the brand’s boxes into a cardboard pterodactyl. (Agency founder Freeman provided the voice-over on the famous line.)

That spot, Graf told Ad Age in a previous interview, served as inspiration for his own agency’s work on the chain—and for the agency itself. “In 1989 I saw Cliff Freeman’s ‘Origami’ spot and I was like, ‘I want to do that,’” he said. “I applied to Cliff four times and three times they rejected me. The fourth time they made an offer and I didn’t accept. So I kind of started my agency just so I could work on a Little Caesars ad.”

Barton F. Graf went on to create more outrageous spots, like one depicting consumers rejoicing over the brand’s $5 Hot-N-Ready  pizza, along with other surprising things, like fish and a dachshund. It also brought the brand’s bizarre personality beyond TV to other platforms. Such work included an app that wrapped users’ Twitter feeds in bacon and an integrated campaign that invited consumers to lash out on social media at an inexperienced Little Caesars exec for taking away its Bacon Wrapped Crust Deep! Deep! Dish pizza.

Little Caesars, the No. 3 pizza chain in the U.S., calls itself the largest carryout-only pizza chain in the country. Founded in 1959 and based in Detroit, it’s located a short drive away from leading pizza chain Domino’s. Little Caesars often runs priced-focused ads, including ones for its $5 Hot-N-Ready pizza. In August, it began promoting a limited-time $7 Quattro pizza with different toppings across four sections: pepperoni, Italian sausage and bruschetta, Italian sausage and pepperoni, and cheese.