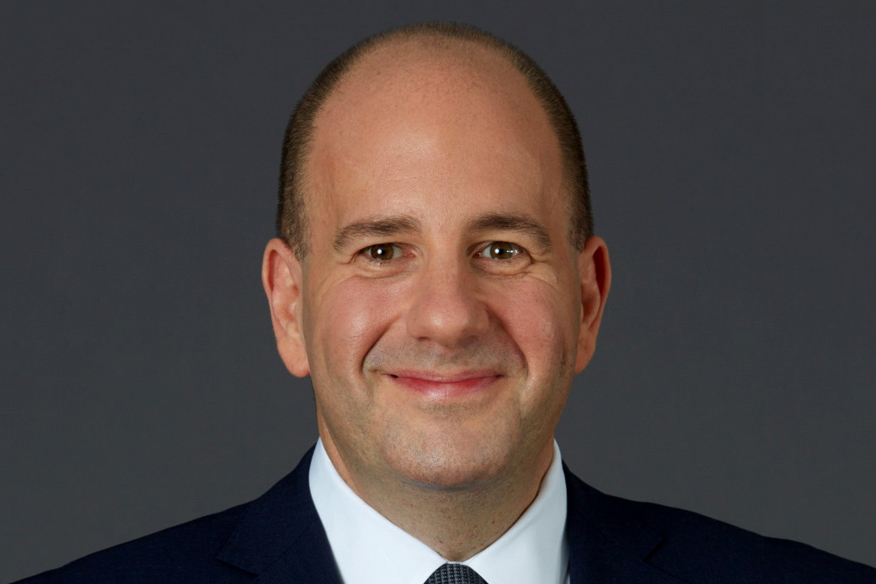 David Cohen, the North America president of IPG Mediabrands' intelligence and forecasting unit Magna, is set to depart next week, according to internal memos obtained by Ad Age.

Philippe Krakowsky, Interpublic’s chief strategy and talent officer and chairman and CEO of IPG Mediabrands, said in an email to staff that Cohen is leaving to "pursue new opportunities."

Cohen said in a separate internal memo: "The time is right for me to move on to my next adventure. Our industry is witnessing unprecedented disruption, and in that disruption lies opportunity. That opportunity is exciting and I hope to share details with you on my next role in the near future."

Cohen added that his last day at Magna is July 1. He declined further comment when reached via email by Ad Age. A spokesperson for Magna also declined to comment, and it is unclear what plans might be in place for Cohen's replacement.

Krakowsky described Cohen in his email to staff as "an industry thought leader who has been quoted by virtually every reporter in our space."

"Over the years, he has helped pitch and win new business and ensure that our approach to the market was strategic and future-focused," Krakowsky continued. "David's directness has always been tempered by his dry humor, which I know will be missed."

Cohen first joined IPG Mediabrands 21 years ago, as interactive media director for Thunder House, which in 1999 was folded into the now-defunct Zentropy Partners—described as a "global internet professional services company." In 2012, Cohen was promoted to chief media officer of IPG's UM, and he took up the position of president of North America for Magna in January 2016.

Cohen also sits on the board of directors for Partnership with Children, which provides trauma-informed counseling, school-wide services and family and community outreach for students in New York City public schools.