Agencies say clients hit the hardest by COVID-19 are asking to extend payment terms; some aren't paying at all
READ THIS NEXT
Young Creatives: Thursday is the deadline for Ad Age’s annual Cannes Lions cover competition 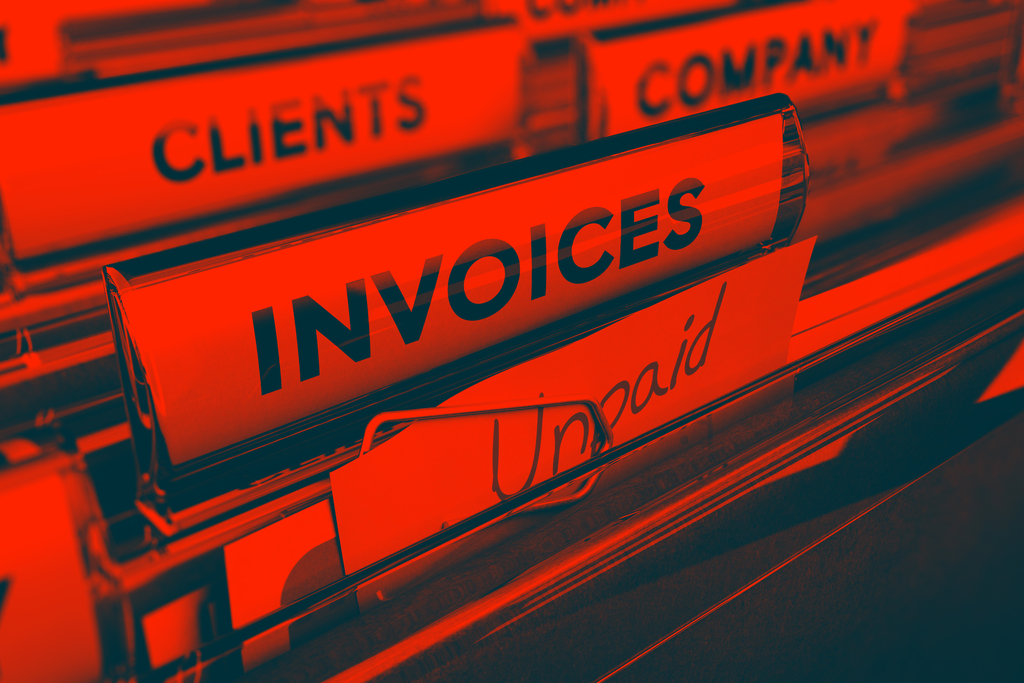 Adding to all the angst COVID-19 has caused the industry thus far, agencies are finding many of their clients in categories hit the hardest by the pandemic are delaying payments and in rare cases refusing to pay at all, a trend that threatens the collapse of the entire supply chain.

“Everyone is slowing down payments,” says Nancy Hill, founder of Media Sherpas. “If they are on a 45-day payment term, they want 60, if 60, they want 90 and so forth.”

The problem is widespread, affecting everyone from small independents to large holding company-owned agencies, according to several executives who spoke on condition of anonymity. They report that clients across retail, hospitality, travel, automotive, industrials (airlines) and other categories unable to conduct business as usual have been the primary culprits looking to negotiate new payment terms.

Most recently, Equinox confirmed it "has temporarily halted payments to our vendors given the current circumstances surrounding COVID-19 and government-mandated closures of our clubs. We expect to resume business as usual as soon as it is safely possible," a spokesperson said in a statement to Ad Age. Campaign first reported the news of Equinox halting payments.

"It's not that we don't have empathy," says one senior level agency executive who is faced with this situation. "But we are a business, too."

The art of give and take

Of the 12 agency executives interviewed for this story, nine declined to be identified or name specific clients for fear of burning bridges. "I can't really sue my client," says a top executive of a mid-size agency. "But they are in breach of contract."

“We understand the situation,” the owner says. “A lot of retail or franchise clients are shut down."

Even so, agencies also have vendors to pay. The mid-sized indie owner says conversations with clients where the shop won't budge on payments are not easy, but necessary. “For the clients we’re not flexing on, we tell them they can’t have it both ways … if you came in with 60-day or 90-day payment terms, you have to honor that,” the shop owner says.

Some agencies say that, instead of extending payment terms, they are offering reduced fees in certain cases. One senior-level agency executive at a large agency who has had at least one client propose a payment term addition says in these cases “we plan to reduce our fees based on scope rather than extend payment terms.”

“We are trying to explain that we are a service business and that we are in this together,” the exec says. “We are pencils down on hard costs.”

Tom Denford, North America CEO of management consultancy ID Comms, says “everyone is trying to negotiate payment terms” but asserts “that is not our advice.”

“We are not encouraging advertisers to do that,” Denford says. “There might be some short-term financial gain by doing that but it damages the entire supply chain. Our advice is to keep business as usual as much as possible.”

One senior executive at a holding company-owned agency says the issue, which was prevalent before the pandemic, has been an increasingly big point of contention for him.

“Stop treating your vendors like a bank; it’s bullshit,” the exec says. "It’s a complete disregard for everyone else in your supply chain.” According to the senior executive of the mid-size agency, "At any given time, we are floating half a million to $1 million in financial payments to production companies."

"How many are in a position to help their clients age their payables?" Blum says. "Everybody's got the same problem; that whole thing is something I think brands need to look very carefully at. What's our cash flow? Who are our key suppliers? How are we going to manage them?"

One bright spot for agencies has been that clients are legally obligated by contracts. But Blum says there may be loopholes for marketers, because if an agency is on retainer to do brand work for a retailer, for example, and that work is now put on pause, contracts are subject to change and may allow for wiggle room with payment terms. According to a recent IAB report, nearly a quarter of media buyers and brands have canceled their ad spend for the second quarter while another 48 percent are considering adjustments for the same time period.

Is COVID-19 an 'excuse' for bad behavior?

Some agencies complain that clients that were slow to pay before COVID-19 are using the pandemic as an excuse to either reduce payment or not pay at all.

"We had a client who was already months late on a fairly large invoice finally respond during the crisis, offering to pay only a fraction of the outstanding invoice," says one executive at a New York-based small shop. "Whether their financial issues were ongoing and then exacerbated by the crisis, seems possible, but doesn’t explain the lack of communication until the crisis hit. Startups tend to be more chaotic in general. Our established clients have been paying on time and have been fantastic."

A senior executive at another mid-sized agency says "some clients who have never been late" before are past due on invoices. “Clients are freaking out and holding onto their money,” the exec says.

The exec adds that the issue seems to be trickling down from the top at most companies. “It’s not coming from marketing but the [chief financial officers]. This is coming from way above marketing,” the person says.

“My day, every day, every hour, is spent building case scenarios,” says yet another executive at a mid-size agency. “Everything keeps changing. We keep hearing [the second quarter] will be down and we’ll come back in the third quarter but we just don’t know. It’s scary. This is how depressions start.”