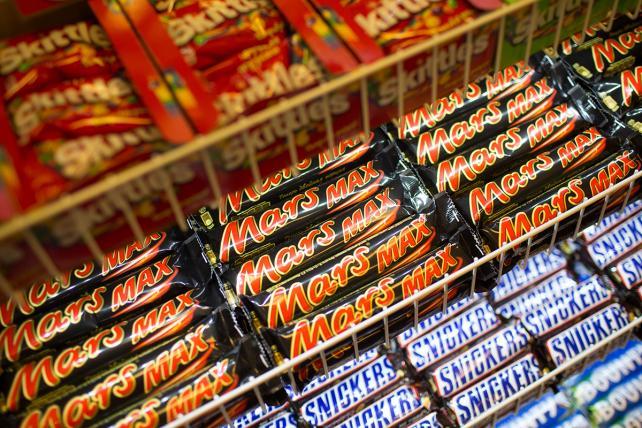 Mars Inc. has consolidated its global media buying and planning across most of its portfolio with GroupM's MediaCom.

The pet care, confectionery and packaged food marketer's chief marketing and customer officer Andrew Clarke said in an emailed statement the partnership "will be a crucial accelerator in our ambition to be quicker, bolder and even more innovative when it comes to meeting our consumer needs."

Mars said earlier this year MediaCom, Starcom and OMD were invited to participate in the review.

"It's helped evolve our thinking throughout the pitch and inspired us to be even bolder in our ambition," he said in an emailed statement. "GroupM created a custom operating model for us which enables us to put data at the heart of our decision making, drive speed at a global, local and campaign level, and use our resources efficiently."

The review was handled by ID Comms, a media consulting company, which worked with Mars' media and commercial teams.

Privately held Mars Inc. spent $3.5 billion worldwide on advertising and promotions in 2016, making it the world's 21st largest advertiser, according to Ad Age Datacenter's most recent available estimates. The company behind brands including M&Ms and Pedigree is the 43rd largest advertiser in the United States, spending $978 million on U.S. advertising and promotions in 2017, down 11 percent, according to Ad Age Datacenter.

Mars is one of several major marketers seeking to simplify their agency relationships and make them more consistent by working with one agency or holding company. In December, Subway consolidated its U.S. and Canadian creative and media accounts with Dentsu Aegis Network agencies.

The new media assignment will go into effect in the beginning of 2019.