Sung Chang to join as the IPG firm's first chief impact officer in April
READ THIS NEXT
Uncomfortable Conversations: The importance of Black mentorship 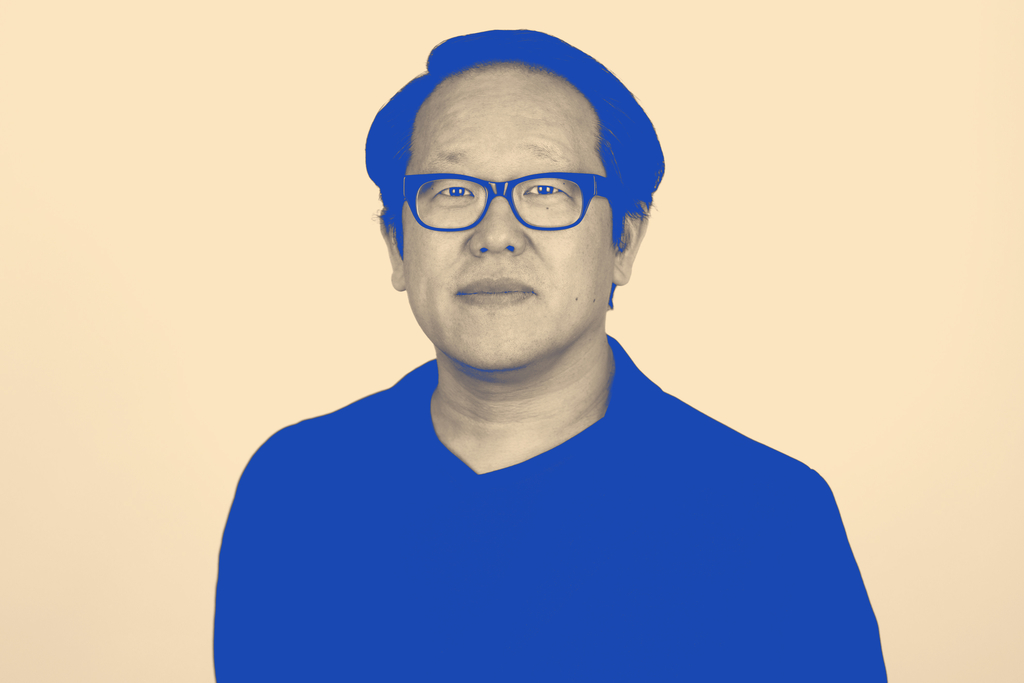 “Sung has been an integral member of our team," MRM Global CEO Kate MacNevin said in a statement. "We’re delighted that he will be bringing this collaborative spirit and focus to this new role at Weber Shandwick, an agency partner with whom we work so successfully.”

It is unclear what plans MRM has for his replacement.

In the new position, Chang will continue to be based in New York and will oversee Weber Shandwick's strategy and creative departments, which house some 500 people.

Weber Shandwick President-CEO Gail Heimann describes the chief impact officer role as bringing "together strategy, insight and creative" at the C-suite level. She says Chang's diverse industry background makes him the right fit for the position, as well as "somewhat unique in the world."

While his most recent stints were all at ad agencies, Chang says it wasn't until halfway through his career that he first joined a Madison Avenue player. He began his career as an early pioneer in interactive television at NBC and he says he's always been in search of "something new" and tries to avoid being "labeled" as an ad guy or anything else.

"The fact that we can fuse insights, strategy and creative; who wouldn't want to take that challenge rather than be siloed doing one thing?" Chang says of the chief impact officer role.

While he doesn't like to be labeled as an ad guy per se, Chang does join a growing number of agency executives who have made the jump to predominantly PR firms, as the lines between paid media (ads) and earned media (editorial coverage) become increasingly blurred. For example, Weber Shandwick rival Edelman poached Leo Burnett's Judy John, one of the creatives behind Always’ #LikeAGirl campaign, as its first global chief creative officer last year.

Weber Shandwick, meanwhile, has made some interesting hires, saying last year that it doubled down on data, technology and innovation with the appointment of specialized talent including data engineers, paid media professionals and media forensics specialists. In 2018, it acquired specialty firms including social-first creative shop That Lot in London and Cappuccino, a creative tech company in Brazil.

Plus, Weber Shandwick has been behind notable creative efforts such as “Pure Sounds of Michigan,” an album of nature sounds the firm made to attract tourists, and a social campaign for Chevy Silverado that leaned on its sponsorship of “The Lego Movie 2: The Second Part.”