The ‘Dog Lovers for Biden’ team now on a mission to revitalize faith in the thriving metropolis post-COVID
READ THIS NEXT
Samsung’s reality show looks to capture more than pictures and Dentsu hires a DE&I executive: Agency Brief 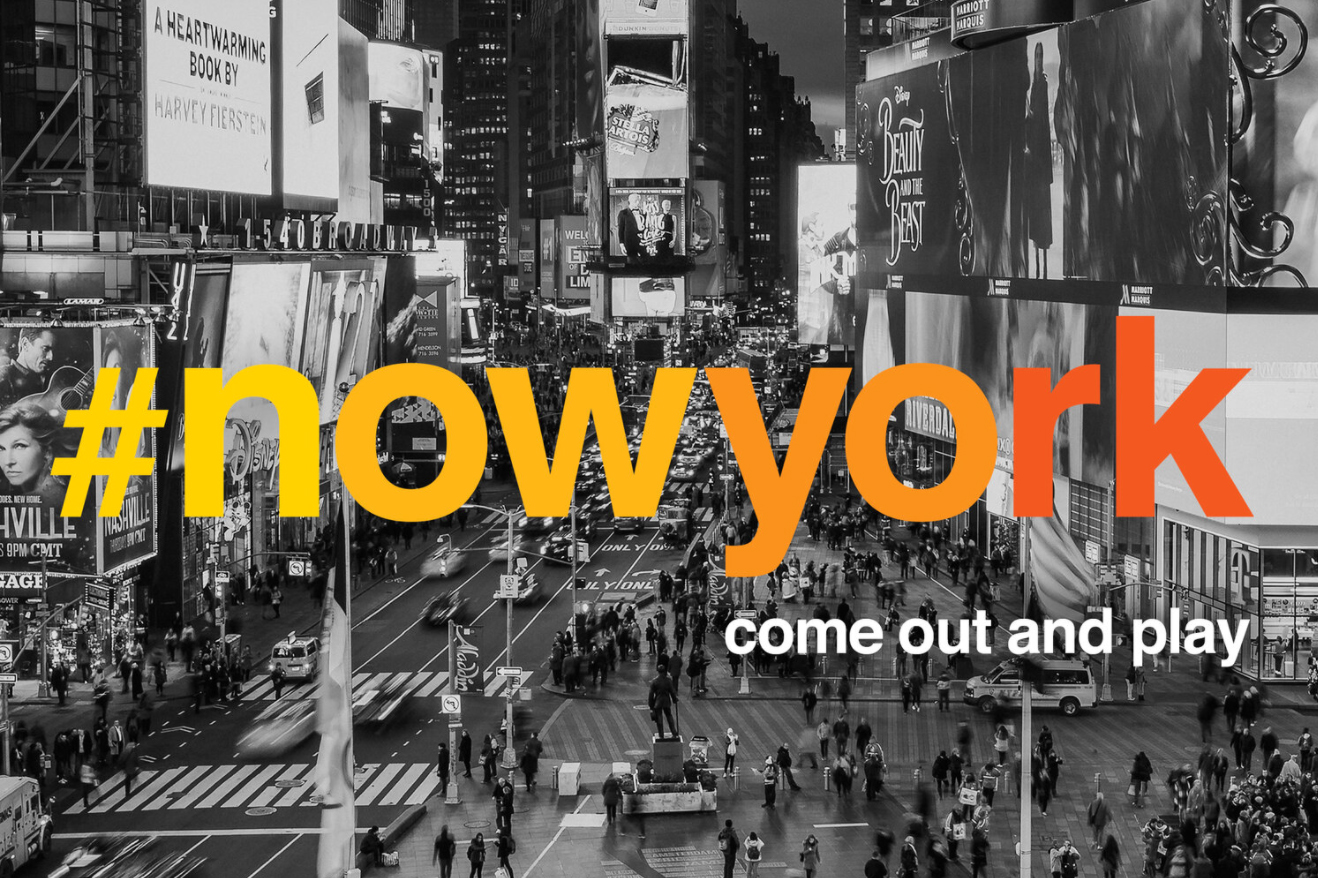 In his down time, TBWA/Chiat/Day New York CEO Rob Schwartz has been a crusader of sorts. Back in September, he and his former TBWA colleague Patrick O’Neill, along with Matt Scheckner, global CEO of Advertising Week, and a few other industry talents banded together to create a spot rallying dog lovers to support then-presidential candidate Joe Biden. That same team is back on another mission—to get people to fall in love with New York City all over again.

Today, Schwartz, O'Neill and their creative crew, who now go by the name of “Dog Lovers for New York,” in partnership with Scheckner, debuted “#NowYork,” a campaign that reminds city dwellers and visitors that NYC is back in action after the devastation it faced during the COVID-19 crisis.

The effort supports restuaurants like Balthazar, Raouls and Joe’s Pizza, along with entertainment and cultural venues like the MOMA, BAM and Blue Note. The campaign sings their praises in design-minded social media posts featuring their names and the word “now.”

The work will run on Facebook, Instagram and Twitter and will also grace digital billboards throughout the city, with media support from the Outdoor Advertising Association of America. The New York Mets and the New York Yankees will also be showcasing some of the ads at their stadiums. There’s also "#NowYork" merch consisting of clothing, bags, masks and more, the proceeds of which will go toward funding the campaign and then eventually, a charity. Also in the works is a spot featuring a track from an iconic New York band. 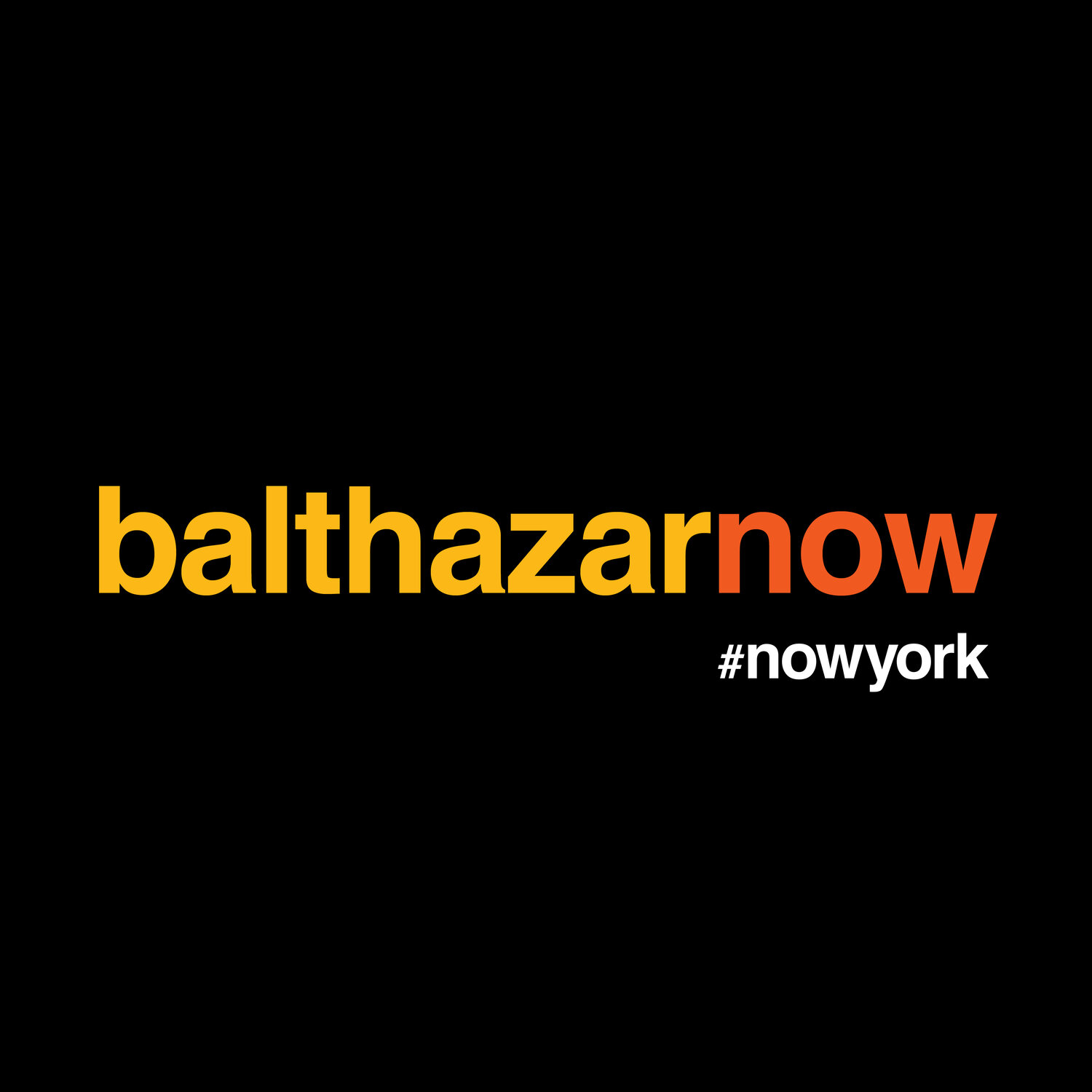 Schwartz says the campaign idea was inspired by all the negative press the city has seen lately, largely centered on the idea that “New York is dead.” He cites a LinkedIn piece by author and entrepreneur James Altucher that flat out stated “New York is dead forever.”

“That was heartbreaking for me to read because I love his podcast and he’s a great New Yorker,” he says. “I was crestfallen.”

“All of us had a visceral reaction to the notion that New York’s best days are in the past and we are just tired of being on the receiving end of an endless stream of bad news,” added Scheckner in a statement. “There are absolute signs of life across the city and that resilience which has always characterized New York City shines through.”

Now, with the vaccine rollout in full swing, the ultimate goal, Schwartz says, is “to start spreading optimism, get businesses and talent excited to come back here, and to just get ready for the boom.”

The team landed on the campaign slogan “#NowYork” with the help of art director Ryan DiDonato. But it took some deliberation. “We were having a lot of convos about Milton Glaser and I heart New York,” Scwartz says, “We’re also big fans of Massimo Vignelli, who had developed the graphics system of the subway.”  They had originally considered the line “NYC U Soon,” but  “it wasn’t accurate enough,” Schwartz says. “It sort of implied, ‘We’ll see you later,’ but no, things are happening right now.” 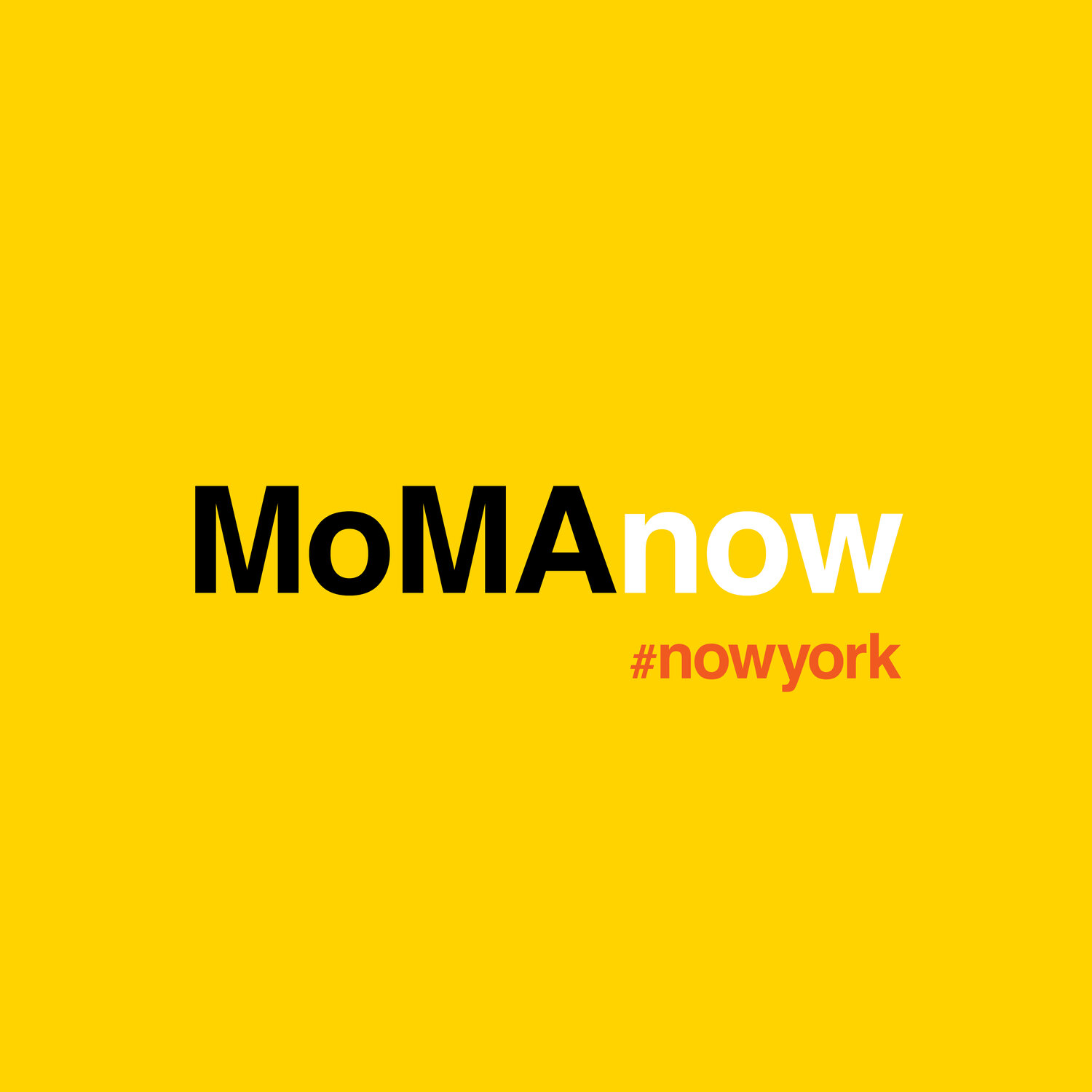 The campaign also has support from the Mayor’s office. “New York City’s vibrancy comes from passionate, creative people and we are lucky to have some of greatest minds in advertising right here,” said Commissioner Anne del Castillo of the Mayor’s Office of Media and Entertainment in a statement. “Just as the ad industry stepped up to bring us back after September 11, they are doing it again now and we are very grateful.”