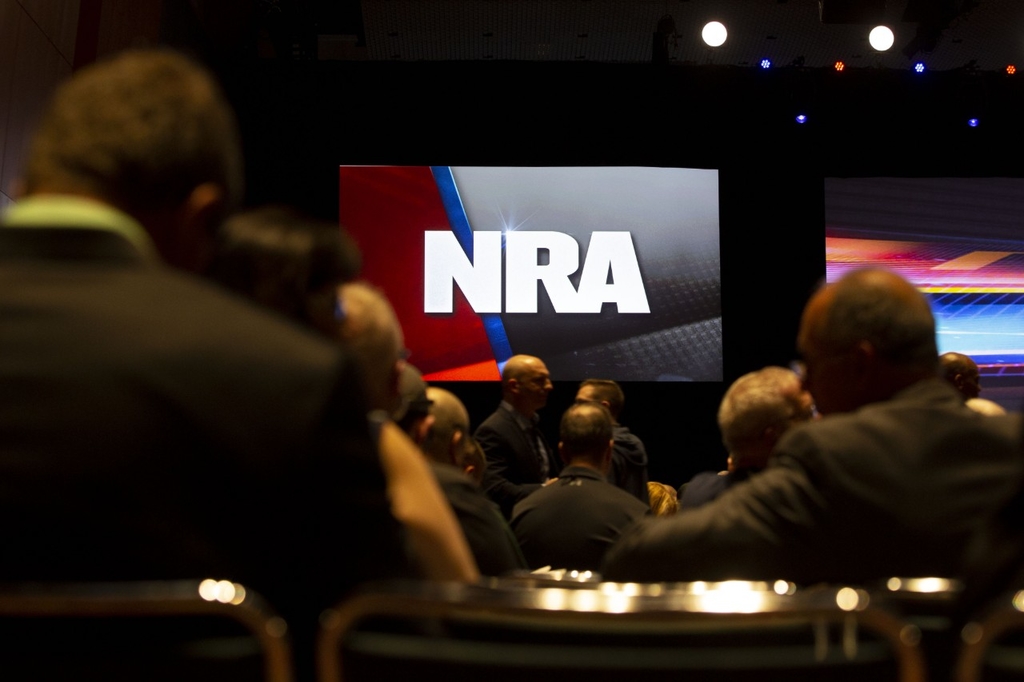 The National Rifle Association’s longtime advertising and public relations firm ended its relationship with the group amid a legal battle that has cast a harsh light on spending and governance at the gun-rights lobby.

The firm, Ackerman McQueen Inc., said Wednesday that it would cease working with the NRA after 38 years because “the NRA’s chaos led us to lose faith” in the group.

The breakup comes after the NRA sued Ackerman McQueen in April, claiming it refused to provide details of its employment contract with Oliver North, who also served as the unpaid NRA president. North had previously raised questions about spending by the NRA’s executive vice president and chief executive officer, Wayne LaPierre. North was then ousted during the NRA’s annual meeting. The ad agency has denied withholding information about North’s contract and counter-sued.

“We were attacked in frivolous lawsuits and defamed with made-up stories that were then cowardly peddled to the media,” the Oklahoma City firm said in a written statement. “The intent was to make us afraid. We will never fear the truth.”

Ackerman McQueen added: “The turmoil the NRA faces today was self-inflicted. It could have been avoided. We deeply regret that it wasn’t.”

It wasn’t immediately clear how the termination of the firm’s service agreement will affect the operation of NRATV, which it produced to promote gun rights and other conservative causes. The NRA paid the firm and a subsidiary nearly $40 million for its work in 2017, according to court filings.

“It is not surprising that Ackerman now attempts to escape the consequences of its own conduct,” William A. Brewer III, a lawyer for the NRA, said in a statement. “When confronted with inquiries about its services and billing records, Ackerman not only failed to cooperate—it sponsored a failed coup attempt to unseat Wayne LaPierre. The NRA alleges that Ackerman not only attempted to derail an investigation into its conduct, but unleashed a smear campaign against any who dared to hold the agency accountable.”

NRA spokesman Andrew Arulanandam said the group would begin shifting its communications work. “We have an opportunity to elevate our brand, communicate with a broader community of gun owners and press the advantage in the upcoming 2020 elections,” he said in a statement.

Before the announcement on Wednesday, the ad agency continued to work for the NRA even as the parties battled in state court in Alexandria, Virginia. Last week, the NRA filed an emergency motion to halt litigation after accusing an Ackerman McQueen employee of stealing a PowerPoint presentation detailing its courtroom strategy. Ackerman McQueen’s statement was reported earlier by the Wall Street Journal.
--Bloomberg News