The former CCO of Phenomenon replaces Todd Hunter and Tony Fur
READ THIS NEXT
Q&A: Rob Reilly explains why he is moving to WPP 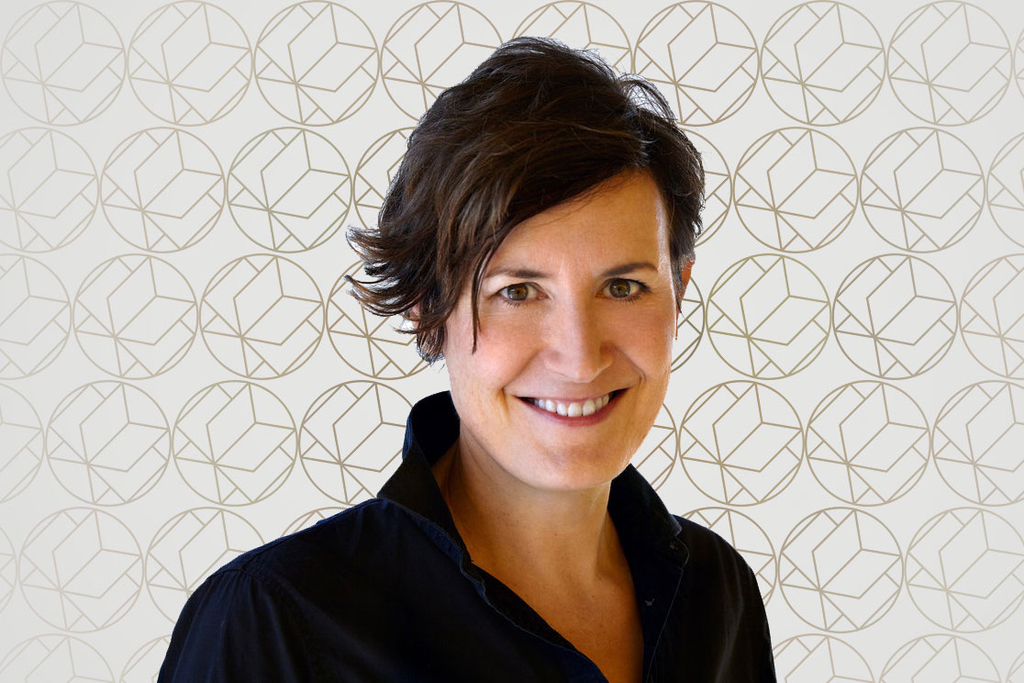 Observatory CEO Jae Goodman said he has admired Knight’s work since the two were colleagues at Wieden & Kennedy, noting how that was “more years ago than either of us is willing to admit.”

“In the (ahem) couple of decades since, she’s led global campaigns and agencies that took me beyond admiration to envy and jealousy!” Goodman said in a statement. “We’re supremely lucky to call Linda an Observatory colleague.”

LinkedIn profiles reveal that Knight was an art director and copywriter for W&K from 1994 to 2003, where she worked in its Portland and Amsterdam offices on accounts including Nike and Siemens. Goodman served as a copywriter for W&K Portland from 1995 to 1999.

"Kyla’s experience in building some of the world’s great modern brands and her background in product design is a perfect fit for Phenomenon’s hybrid offering," the spokesperson said.

At Observatory, Knight replaces co-CCOs Todd Hunter and Tony Fur, who left at the end of 2019 to kickstart an unspecified “wellness concept” expected to launch in 2020. The duo had spent more than a decade with the agency and led creative since 2018, when the agency rebranded from CAA Marketing. The rebrand followed Mark Penn’s private equity fund Stagwell acquiring a majority stake in the Creative Artists Agency's entertainment marketing division, and the agency that now goes by Observatory becoming its own company. (CAA maintains a minority stake in Observatory.)

Before Phenomenon, Knight was executive creative director for Omnicom’s TBWA\Chiat\Day Los Angeles, where she created ads for The Grammys, Uniqlo and Intel. She also spent the years between leaving W&K in 2003 and joining TBWA full-time in 2015 as a freelance creative director and writer, working with agencies including R/GA, Saatchi & Saatchi and even CAA across brands like Beats by Dre, Starbucks, Apple, Coca-Cola, Pepsi, Toyota, Dove and Sprint. Knight is also credited with completing the “sports trifecta” in advertising, meaning she’s worked on Super Bowl, Olympic and FIFA World Cup campaigns.

Knight, an Australian native, moved to the U.S. after being poached by W&K co-Founder Dan Wieden and Chairman Susan Hoffman in the 1990s.

Knight said she’s joining Observatory because of its ability to deliver “content and experiences that people engage with.”

“This is the future of our industry: going beyond interruptive advertising to participate in and create popular culture,” she said.

Observatory is notably behind campaigns including the global launch of Marriott Bonvoy, the “Pet Friendly” branded content series spotlighting rescue animals and their owners for Mars-owned VCA, and #EvolveTheDefinition, a Bonobos effort to redefine masculinity.