Schnatter says he plans to amend lawsuit with details of agency’s actions
READ THIS NEXT
How DDB is targeting the gaming market with a new specialized network, DDB FTW 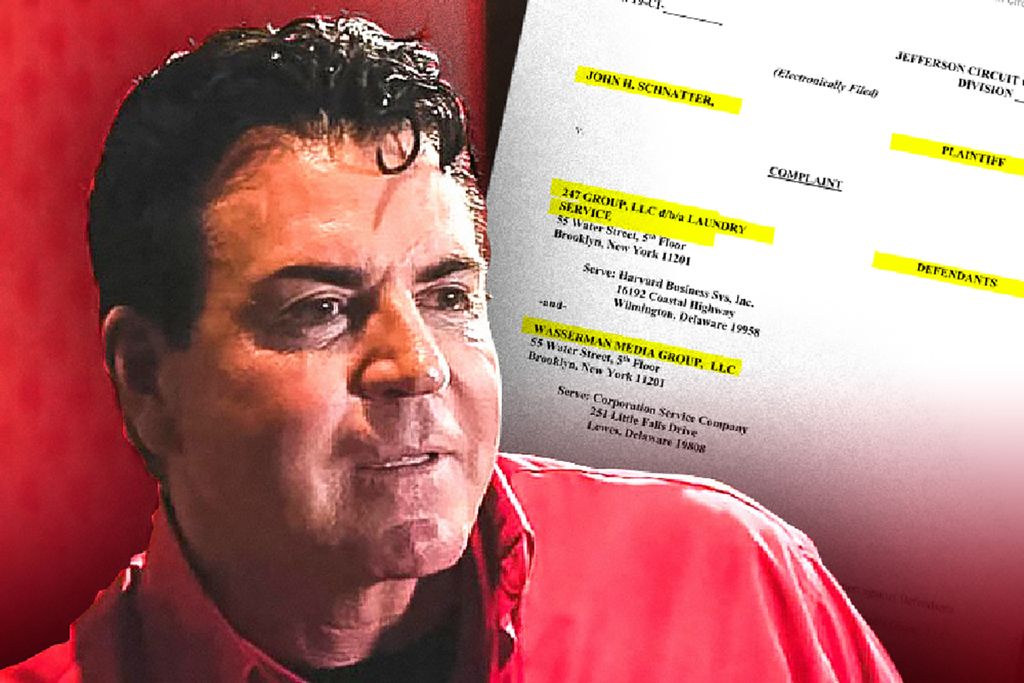 Papa John’s founder John Schnatter is escalating his long-running legal fight with Laundry Service, claiming he has a recording of the ad agency’s executives “plotting to damage” his reputation.

In a press release issued today, Schnatter alleges that he has evidence of a recording in which agency execs are “caught in a hot mic moment” privately discussing Schnatter. He alleges the recording includes internal discussions between Laundry Service employees, including then-CEO Jason Stein, that show the agency intended to “put Mr. Schnatter in front of a hostile interviewer in front of a live audience to make comments that would inevitably be misconstrued and used against him.”

Laundry Service did not immediately respond to a request for comment. Lawyers for both parties also did not return requests for comment.

Schnatter first sued Laundry Service and its parent company, Wasserman Media Group, in late 2019, months after a story was published in Forbes alleging he used the n-word during a media-training phone call with Laundry Service that occurred on May 22, 2018. In the wake of the report, Schnatter exited the chairman role of the pizza chain and was soon removed from Papa John’s marketing materials.

Schnatter's original lawsuit alleges that the agency leaked details of the call to Forbes, and that his comments were taken out of context. He further claimed that Wasserman CEO Casey Wasserman told Steve Ritchie, Papa John’s then-CEO, “that he would ‘bury the founder’ if Laundry Service was not paid $6 million.”

Today’s press release references a recording of the May 22, 2018 call between Schnatter and the agency—but the timing of the alleged “hot mic” comments is not clear. The release alleges that “Laundry Service violated its contractual obligations and acted against its responsibilities to help enhance Mr. Schnatter's reputation.” Schnatter states he has detailed allegations in a “proposed amended complaint” that was “filed partially under seal.”

In the lawsuit filed in December 2019, Schnatter sued for breach of contract, tortious interference with prospective economic advantage, and intentional infliction of emotional distress.

Jason Stein left Laundry Service in mid-2018. He is now founder and general partner of a private equity company called SC.Holdings, according to his LinkedIn page.