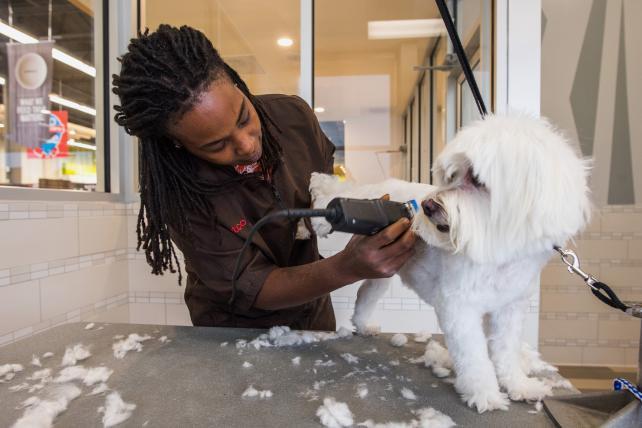 Petco has hired independent media agency Horizon Media as its strategic media agency of record just one month after the pet retailer brought on Anomaly as its new creative agency and four months into the tenure of its new Chief Marketing Officer Tariq Hassan.

Last month, the chain said its in-house media team was working with Portland-based Sq1 on digital media. Petco continues to work with Edelman, its PR agency-of-record.

Under pressure from startups in recent years, traditional retailers like San Diego-based Petco have been forced to pivot to remain relevant to pet owners, of which roughly 40 percent are millennials, according to the American Pet Products Association. Several brands are vying for their piece of the $63 billion pet industry as millennials become pet owners in order to practice parenting before having kids. Petco in particular has been focused on improving its retail strategy.

Last summer, Petco acquired PetCoach, which provides veterinary care, grooming and training services and opened its first brick-and-mortar outpost for the brand this past summer. In September, it tapped Hassan, a former marketing executive at Bank of America, as its new top marketer.

Petco in November said it will no longer sell consumable products with artificial colors, flavors and preservatives by May 2019 in an attempt to cater to sustainability-focused customers who crave wholesome, healthy ingredients for their pets. CEO Ron Coughlin emphasized that the move might not make business sense, but it's the "right thing to do" — following the likes of Dick's Sporting Goods and Levi's with their gun control stance, or Nike with its controversial Colin Kaepernick campaign, in deploying a values-first strategy. Petco rolled out a new logo of dogs turning their backs on artificial food to support the initiative.

Petco spent an estimated $18 million in measured media in the U.S. in 2017, according to Kantar Media.

The review, which began earlier this fall, was managed by MediaLink.