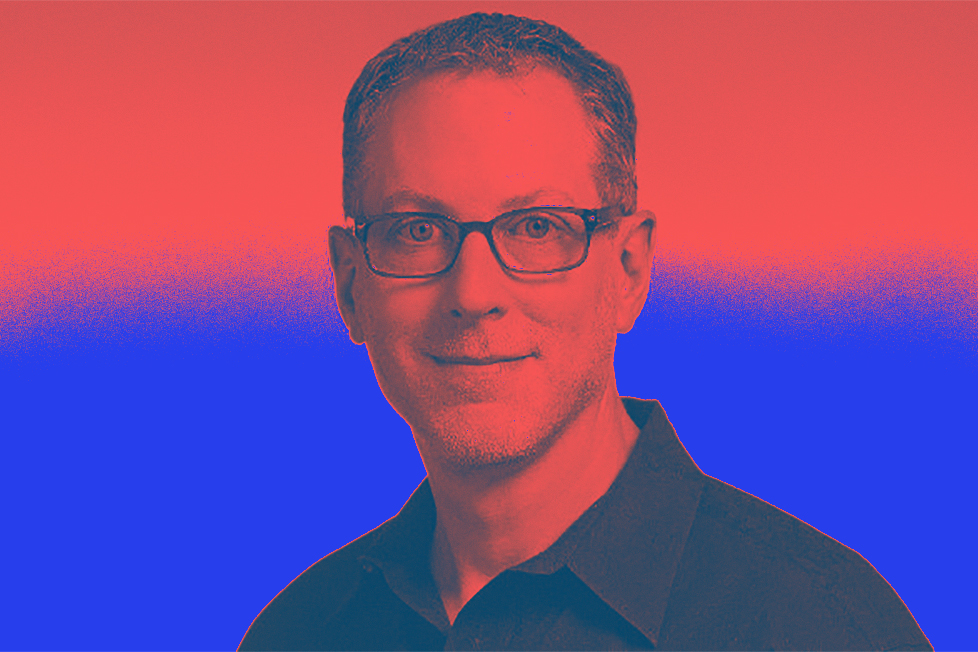 R/GA's Dave Edwards, who has been with the Interpublic Group of Cos. agency for the past 14 years, has left to become global head of growth at marketing and innovation company BeenThereDoneThat.

Edwards—known by some in the industry as "Weather Edwards" for his Instagram meteorology reports—has led new business growth for R/GA for the past 10 years, most recently as senior VP and managing director of growth for the U.S. He first joined R/GA in 2005 as a group account director and previously held stints at IPG's MRM//McCann and WPP's Ogilvy. Edwards is also a new business committee member for the 4A's.

Edwards tells Ad Age that he left R/GA about three weeks ago. His first day in his new role was Monday. Edwards is based in New York, one of BeenThereDoneThat's two offices alongside its London headquarters, but, when Ad Age caught up with him, he was working remotely from his home in Livingston, New Jersey due to the coronavirus pandemic. Edwards says his initial focus in the role will be to bolster growth in the U.S.

"It's funny, most people are surprised at how long I stayed at R/GA," Edwards says. "That has nothing to do with R/GA. Who stays at [an agency] for that long? ... I just started thinking about my career and what I wanted to do next."

He says he began thinking about all the current challenges facing traditional agencies—threats from in-housing, consultancies, declining budgets, shifts to project work, etc.—and felt it was time for a change. Edwards says during this time he ran into an old colleague from Ogilvy, Lee Roth, who is now North American director for BeenThereDoneThat and introduced him to co-Founder and CEO Ed Rogers.

BeenThereDoneThat, founded in 2014 in London, employs about 20 full-time executives across the U.K. and America. The company then leans on a network of 200 freelancers and marketing execs to provide clients (like PepsiCo, Samsung and Unilever) with what it calls "fast-turnaround, go-to-market strategic and creative thinking." Edwards says that BeenThereDoneThat taps into its freelance pool, picks three of the best people for the job who then each come up with three pitches and turn around ideas for clients in as little as one week.

That model, Edwards says, even helped the company seamlessly transition to working remotely this week.

"All our community members work remotely," Edwards says, the "community" meaning those within the freelancer network. "We're very well positioned to help brands during these very trying and crazy times."