Following the deal, Europe's largest influencer-marketing network will expand to L.A. and beyond
READ THIS NEXT
Q&A: Rob Reilly explains why he is moving to WPP 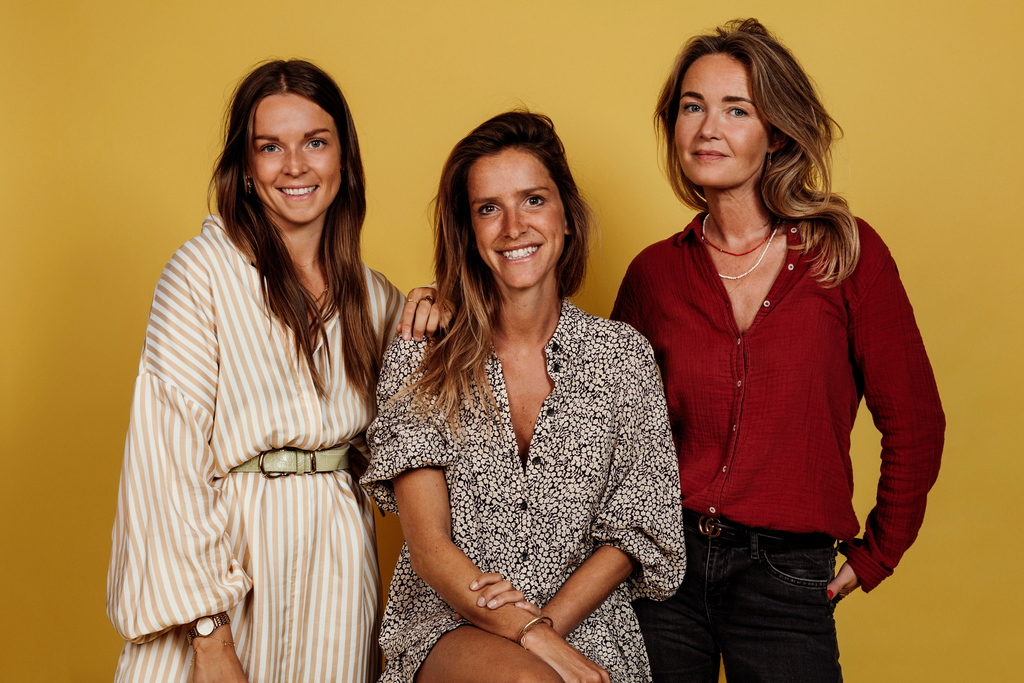 Founded in 2010 by Emilie Tabor and Maddie Raedts, IMA is Europe's largest full-service influencer-marketing agency with 85 "digital experts" on staff and a network of 40,000 influencers. Anneke Schogt, a veteran of Microsoft, was appointed CEO in 2016. The agency works with brands such as Pernod Ricard, Under Armour, Beiersdorf, Diesel, Microsoft, Heineken, Samsonite and Booking.com.

MediaMonks CEO Victor Knaap tells Ad Age that his agency, also headquartered in the Netherlands, has known IMA and its team "for a while."

"It's a small industry, obviously," he says. "Both of our businesses started in Amsterdam but [we both] have very international outlooks."

Raedts tells Ad Age that IMA agreed to the deal because the two agencies are "a very good cultural fit" and also because it will allow her network to expand globally. IMA opened a second office, in New York, in 2018 and will soon set up shop in Los Angeles, alongside MediaMonks' recently opened "production hub of the future." (The 7,000-square-foot space is designed to help S4 crank out content 24/7 for clients.)

"The U.S. in general is a great market for us so we're looking to invest a lot [there]," says Raedts​, adding that after opening in L.A., IMA will look to expand its footprint in either Latin America or Singapore.

Knaap says that IMA staff will be integrated into MediaMonks' existing hub in L.A. Other than that, not many other structural changes are planned for the two agencies following the deal. Raedts will continue to be based out of New York and says IMA's leaders will remain in their current roles.

Asked whether the agencies are planning to rebrand as they merge, Knaap says, "We will see over time." He notes that the reaction from clients and staff has been "positive" so far.

"The industry seems to get it," Knaap says, adding that MediaMonks and S4 "looked at a lot of influencer-marketing businesses" in the industry. What differentiated IMA from its competitors was its ability to "write a creative proposal based off a brief," he adds.

Sorrell, the executive chairman of S4, added in a statement, "Influencer marketing is an important subset of the digital content-marketing industry and is predicted to double in size over the next three years." The influencer-marketing industry is expected to be worth $15 billion by 2022, up from an estimated $8 billion in 2019, according to Business Insider Intelligence.

The deal follows S4's acquisition in May of food-and-beverage content specialist Caramel Studios and news of its proposed merger with Adobe-certified online-marketing and customer-experience shop BizTech in June.

Next up for MediaMonks, Knaap says, will be to expand its footprint in Africa and India and its expertise in Adobe-certified marketing skills.