'How We Hire, How We Act': Inside the Diversity Initiative Getting CEOs to Commit | Ad Age
Skip to main content

'How We Hire, How We Act': Inside the Diversity Initiative Getting CEOs to Commit 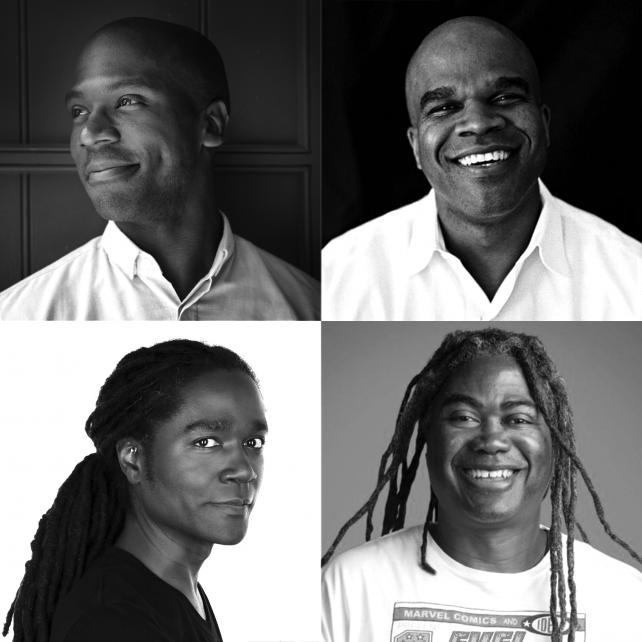 While the industry is talking about diversity, a coalition of major advertisers are actually doing something about it.

Earlier this week, the new CEO Action for Diversity and Inclusion said it had commitments from 150 corporate giants including Procter & Gamble, New York Life, Accenture, Deloitte, PwC and American Express.

Saturday Morning will also organize a CEO Action for Diversity and Inclusion conference this fall in Washington, D.C., said Cartwright, who said that between 1,000 and 2,000 people are expected to attend, including CEOs, chief marketing officers, chief diversity officers and other executives, for what's hoped to be an annual event.

Cartwright said the goal of the conference is to help change "how we hire, how we bring people in and how we act as a business with complete and total sensitivity" on issues that persist.

The alchemy began when PwC Chairman Tim Ryan asked other company executives last summer to join an initiative aimed at advancing diversity and inclusion in the workplace. Ryan reached out to the CEOs following the sniper shooting in Dallas, Texas in which five police officers were killed during a protest over police shootings of African-Americans in other cities.

Since September, Saturday Morning and P&G have been looking for the right project to work together on and that led to CEO Action for Diversity and Inclusion, said Smith.

Saturday Morning wants to significantly increase the number of black employees and executives at companies. Smith said certain areas of diversity and inclusion have "seen some bumps, except for the African-American level."

The work from Saturday Morning and CEO Action for Diversity and Inclusion, which are both nonprofits, has been pro bono. Saturday Morning's founding creatives will take the stage at the Cannes Lions Festival of Creativity on Sunday at 5 p.m. to further discuss this initiative, as well as other topics around diversity and inclusion.