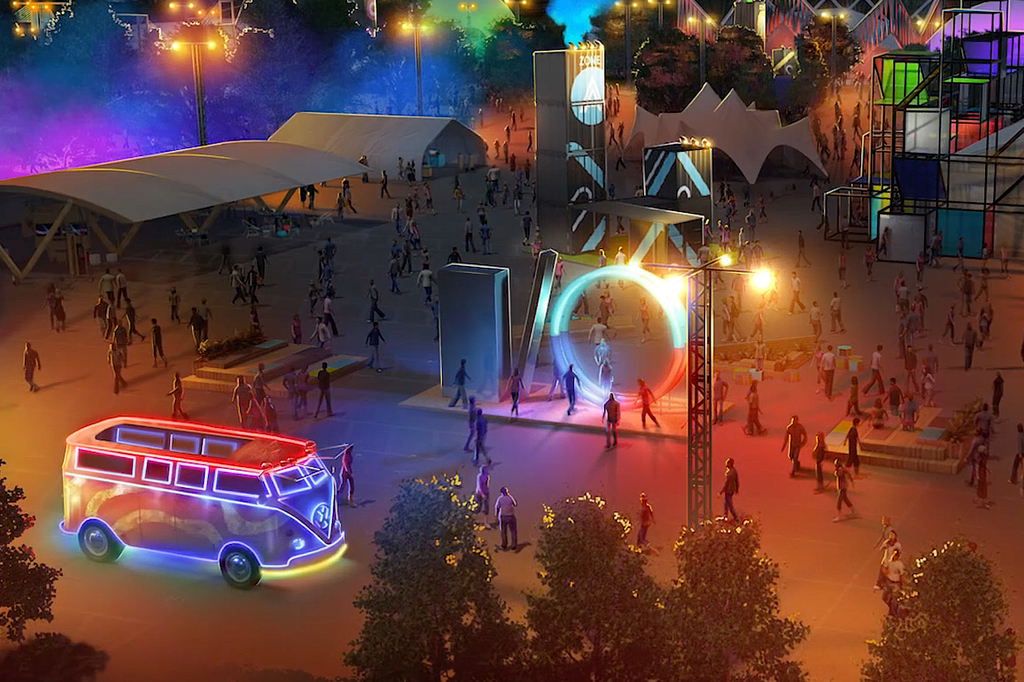 Superfly, the New York-based production company most commonly recognized as a founder of music and arts festivals including Bonnaroo in Tennessee and Outside Lands in San Francisco, has been slowly building out its marketing division since 2009. Increasingly, it counts that division, what it calls the services side of its business, as a full-fledged advertising agency that specializes in experiential—and it’s just made a major investment and two executive appointments to bolster its agency ambitions.

Most recently, Superfly created “The Seinfeld Experience,” a year-long activation in New York for comedian Jerry Seinfeld and Warner Bros. that will open in the fall to celebrate the 30th anniversary of the iconic 1990s sitcom’s pilot.

And with Superfly having recently sold its remaining share in Bonnaroo to entertainment behemoth Live Nation, which first acquired a controlling stake in the festival in 2015, there’s more room than ever to build its agency division.

“We look for gaps in the marketplace,” says Rich Goodstone, one of the four founders of Superfly along with Rick Farman, Jonathan Mayers and Kerry Black. “Brands are looking to achieve the type of influence we’ve been able to achieve with Bonnaroo and Outside Lands.” 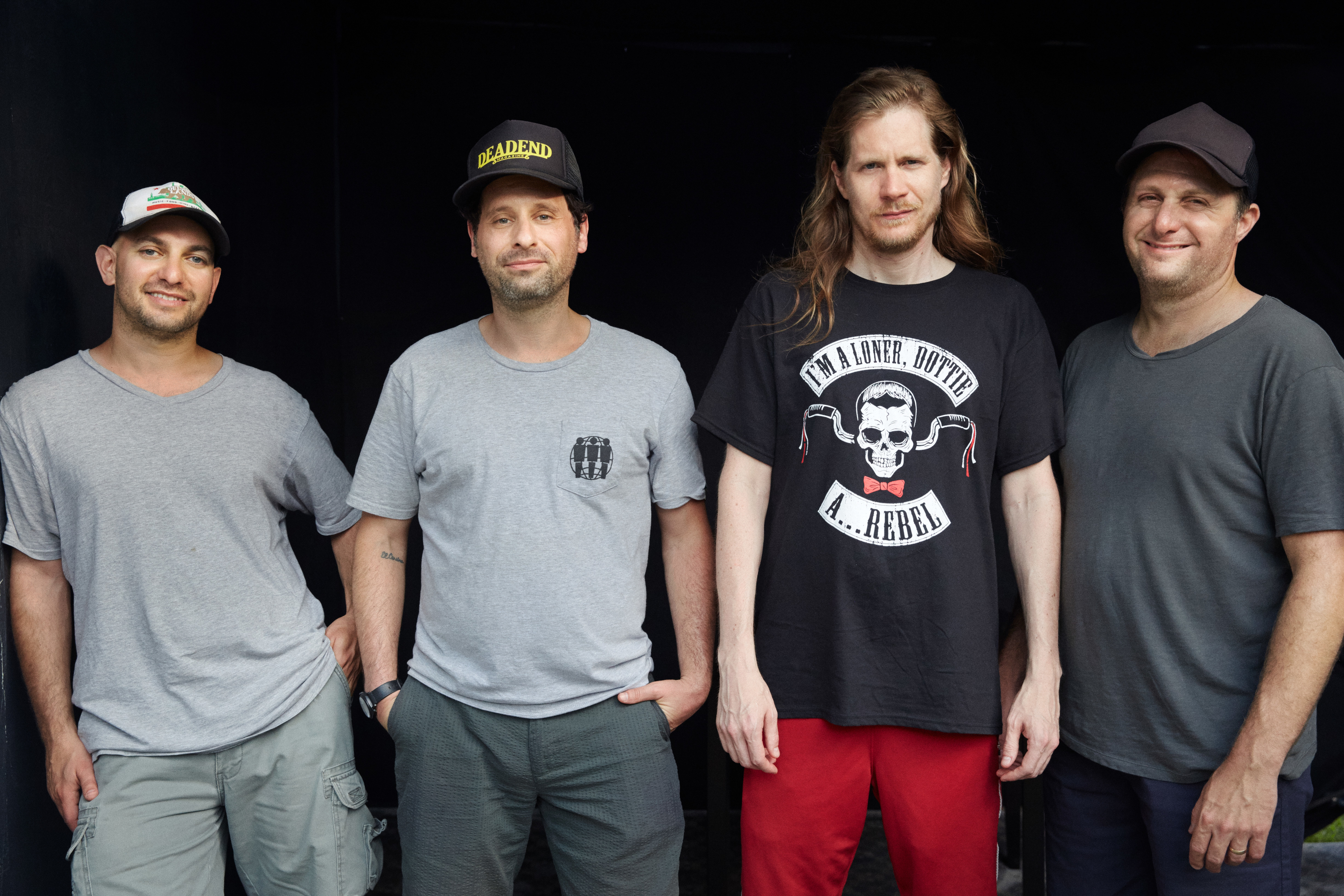 This week, Superfly acquired a majority stake in a self-proclaimed sensory experience company called Listen. The company, founded in 2012, has done artist collaborations with Brian Eno, Childish Gambino and St. Vincent while also producing experiential and voice marketing services for brands such as Microsoft, Paypal, Ford, Virgin and Cisco.

Superfly also recently hired Richard Gay from Viacom as chief operating officer. Steve Feener, who has been with Superfly for the past 17 years, most recently as an executive producer on Bonnaroo and Outside Lands, becomes chief projects officer to oversee all of Superfly’s divisions including client activations and the owned-and-operated (or IP) business.

While Superfly is growing its agency business, Farman tells Ad Age he foresees Superfly always being an organization that’s equally ambitious across its divisions.

“We really like the balance between the two,” he says. “There’s really no specific mandate here to be more service or more owned-and-operated.”

Goodstone said Superfly’s 100 employees in its New York, Chicago and San Francisco offices all work across the organization, helping shape its properties like Outside Lands and Clusterfest in San Francisco half the time and doing brand work for clients that have included Intel, JetBlue, TBS and Bravo the other half. (Superfly also produced Google’s I/O event in Mountain View, Calif., and Verizon brand Oath’s sales conference in Denver, Colo.) Working across the business, according to the founders, gives Superfly its edge.

“There’s very few other companies that play in the agency space and can sit down with the CMO and really understand the pressures and sort of overall needs that they have to support a creative brand strategy,” Farman says.

(To be sure, Live Nation has also been trying to expand in the experiential space with the same thought process. The parent of Ticketmaster plus festivals such as Governors Ball in New York has grown its own in-house team to 400 people and works with brands to help them show up in the live-music space, where it feels its expertise lies.)

Mayers said Superfly’s events serve as “great platforms to incubate new ideas” for brands. For example, “The Seinfeld Experience” stemmed from activations the company created at Clusterfest including a replica of Jerry Seinfeld’s apartment and sets from other hit shows including “The Office,” “Atlanta” and “It’s Always Sunny in Philadelphia.”

Farman says while Superfly pitches new business like any other agency, most of its advertising projects have come organically through brand partnerships previously established through its events. Festivals like Bonnaroo and Outside Lands have been hotbeds for brands from Lenovo to Subway to activate at, as experiential increasingly becomes a sought-after marketing tactic.

According to Agency EA’s recent 2019 Experiential Marketing Trend Report, 67 percent of B2B brand-side marketers plan to grow their experiential budgets within the year, a 17 percent increase from 2018. The report found 75 percent of marketers surveyed “agree that experiential has proven to be the most successful tactic of their various marketing strategies,” which is a 14 percent rise from 2018.

Still, Superfly is thinking beyond experiential.

“There’s no limit to where we want to show up,” Farman says when asked if Superfly ever imagines itself to be the type of agency that creates more traditional advertising—even Super Bowl ads. “We would love to do a big campaign that showed up on a platform like that. It just has to make sense.”

Superfly was originally founded in New Orleans in 1996 as a production shop that put on shows in “non-traditional venues,” Mayers says, including around the Louisiana city’s annual Mardi Gras and Jazz & Heritage fests. Superfly then linked up with Ashley Capps of AC Entertainment to launch Bonnaroo in 2002.

Mayers said while Bonnaroo was the company’s “first major breakout” and he has been a bit “sentimental” to see it sold off, now “the sky’s the limit” for Superfly.