Agencies born in the pandemic
READ THIS NEXT
Uncomfortable Conversations: How one DE&I consultant is pushing agency CEOs for real change 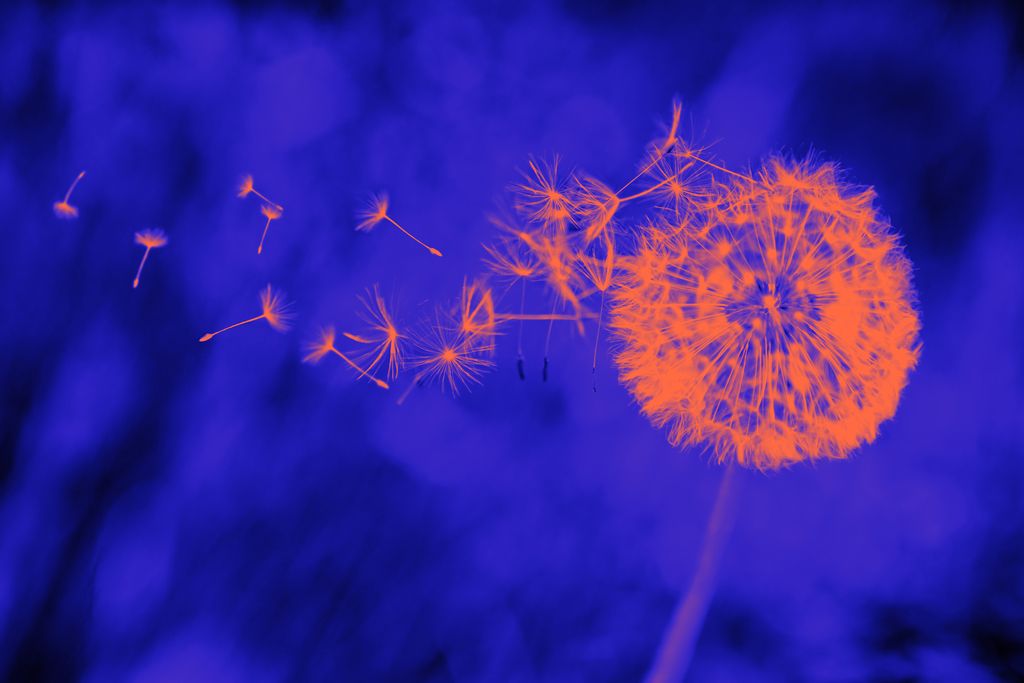 This story originally appeared in the Ad Age Digital Edition.

As the world grapples with a pandemic uprooting every aspect of life, agencies are being forced to rethink business as usual. That’s given rise to several new shops that claim to improve a business model in desperate need of revamping.

Here are a few launched over the past few months:

Worth Your While: Four former Grey execs including Thomas Ilum founded a Danish creative agency with a subscription-based model called Worth Your While.

While it might seem like an odd time to start a company when so many are struggling to survive, the executives interviewed for this story counter that there is no more opportune time to reinvent the wheel.

Halper says he’s been cooking up the idea for Sauce Idea Lab since his days at Grey (before he joined FCB in 2016, he spent 13 years as a creative at the WPP-owned agency), “but the whole thing fizzled and it never happened.”

“I moved on and had great success at FCB but ultimately the idea kept percolating,” Halper explains.

Sauce Idea Lab—named in part because sauce makes everything better and Halper is a self-proclaimed foodie—is a one-person operation that taps into a network of other companies including agencies, brands, consultancies, PR firms, adtech players and production shops as resources on projects. As the company states on its website, “Sauce is fluid, blending with other companies to make everyone and every idea even better.”

Halper says Sauce Idea Lab can “flex up and down depending on the project,” eliminating overhead costs for clients.

It might seem sacrilegious for an agency to work with companies that could be viewed as rivals, but Halper says that’s the beauty of Sauce Idea Lab. He says one of the faults he saw in traditional agency culture was that “everybody has an ego and everyone tries to prove they have better clients and ideas.”

Betteridge says she and Thornhill began opening Pahnke Chicago in January before the pandemic struck. She says that forced them to take a nimble approach to everything, from going to market to staffing up (interviews were done via web conferencing), and the agency is better for it.

“The pandemic has shed a light on businesses needing to pivot and think differently,” Betteridge says.

Amaratunga Hitchcock says Soursop is disrupting the “outdated brand to agency-to-vendor supply chain” to service in-house brand marketing teams. The Amsterdam-based shop acts as a creative consultant and taps into a pool of freelancers to create custom teams for specific projects.

Ilum says Worth Your While offers a subscription model that is replacing retainers, a model he claims “is left over from the times of the old network.” Ilum says his model “is leaner, faster and avoids using unnecessary resources” by offering three subscription plans for one month, three months and six months of creative expertise.

Even Cartwright, who is launching with the backing of WPP, is rethinking things—the agency is championing a new model that will tap into Grey’s international network of talent and resources to develop integrated and curated capabilities.

Launching in the midst of a global pandemic is not a decision these executives took lightly and did not come without headaches.

Betteridge says it has disrupted everything from hiring to onboarding new employees, to even taking headshots for Pahnke’s website (masked executives drove to employees’ homes and shot the photos with a long lens). Recently, Pahnke Chicago celebrated its opening with a Zoom party.

Halper says the primary reason he’s currently working alone at Sauce Idea Lab is because he doesn’t feel comfortable employing people at this juncture: “It’s scary enough for me.”

Still, Halper says it’s both “the hardest time and the perfect time” to be at the forefront of a new agency right now.

“Projects have been slashed, profitability is way down,” he says. “It seems ripe for the taking for agencies that can deliver on price point.”

“There is never going to be a perfect time” to start a company, says Amaratunga Hitchcock, but “now’s the time people will cut you a bit of slack.”