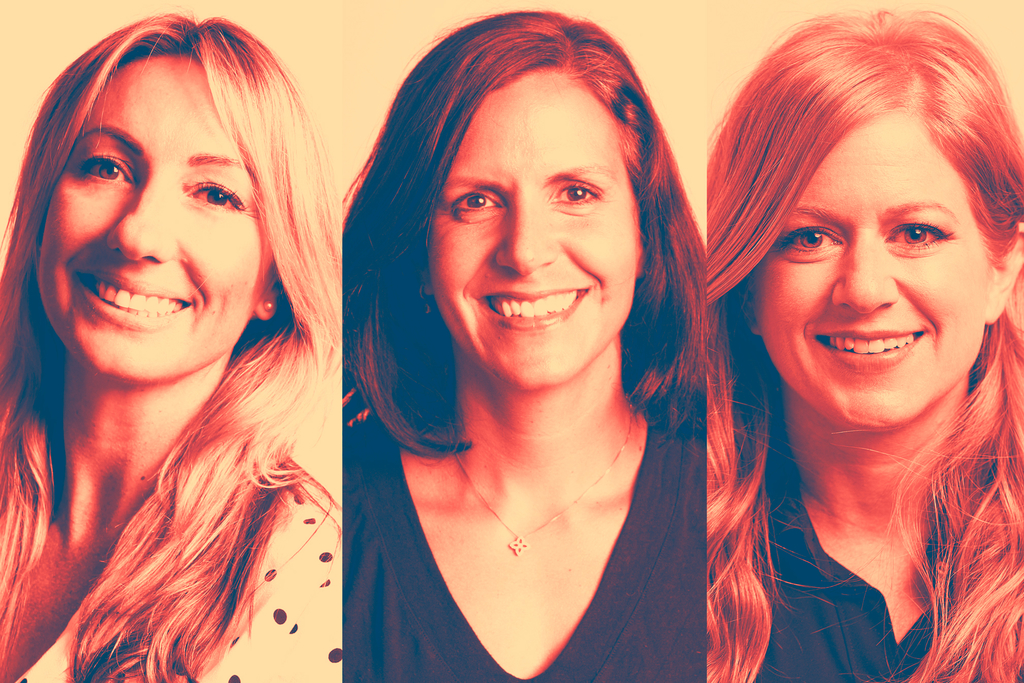 McDonald, an 11-year veteran of the agency (having joined VML in 2008, before it merged with Y&R), was an executive director of client engagement. In that role she is credited with leading the agency's Wendy's account, which she will continue to do as chief client officer. Throughout her time at the agency, McDonald has also overseen clients Dell, Sam's Club and Stella Artois, among others.

She will continue to be based in Kansas City, reporting to VMLY&R Global Chief Client Officer Chuck Searle.

Haddad comes aboard VMLY&R New York from Digitas North America, where she was executive vice president of marketing and led clients including Delta and Comcast. Before Digitas, she was an executive group director at Ogilvy, managing accounts such as American Express, Famous Footwear, Nestlé Gerber and Jagermeister.

Derderian joins from FCB, where she spent the past 16 years of her career, most recently based in Chicago as senior vice president and group management director. At VMLY&R, Derderian will lead the Chicago office's client engagement team and all of its key clients. She will also report to McDonald while working in partnership with Executive Director and Office Lead Madeline (Nies) Larsen and Executive Creative Director Aaron Evanson.