William Hill sends creative and media accounts to MullenLowe and 360i

The U.K. bookmaker looks to expand in America as online gambling increasingly becomes legalized
READ THIS NEXT
Omnicom reports decrease in organic revenue with a positive outlook for the year 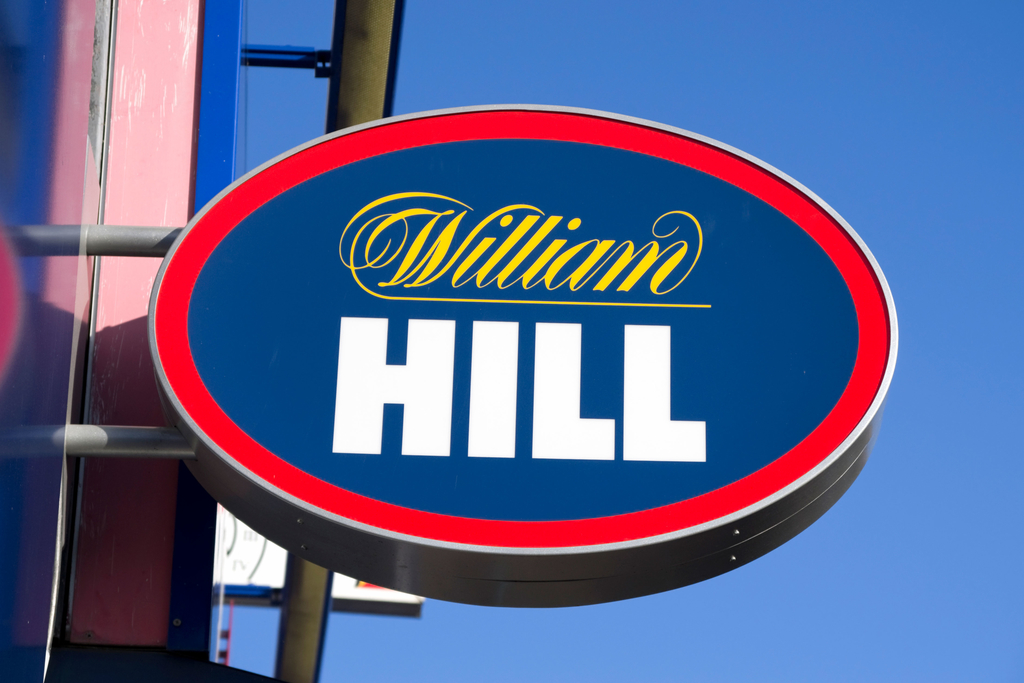 U.K. bookmaker William Hill has selected U.S. agencies of record for creative and media as it looks to continue expanding its footprint in the states. Interpublic Group of Cos.’ MullenLowe was selected to handle lead creative duties and Dentsu Aegis Networks’ 360i was picked for media, according to several people close to the matter.

Those people said that the appointments follow two separate reviews, media and creative, that were managed by London consultancy Creativebrief.

MullenLowe, 360i and Creativebrief all declined to comment and London-based William Hill did not return multiple requests for comment.

People close to the review process said William Hill made the AOR selections to expand its footprint in the U.S. as online gambling increasingly becomes legalized (it’s currently legal in some form in New Jersey, Pennsylvania, Delaware, Nevada, West Virginia and Rhode Island). Still, the company had already been working with U.S. agencies MDC Partners’ Anomaly on creative and the larger Dentsu network (with 360i occasionally in the mix) on media, according to the people.

Anomaly did not participate in the recent review.

“We worked briefly with William Hill but concluded that we were not a good fit for each other,” Carl Johnson, Anomaly founding partner and executive chairman, told Ad Age. “We wish them well. We are delighted to be back in the space so swiftly with The Stars Group.”

In the U.K., William Hill is the largest operator of betting online, by phone and in brick-and-mortar locations. The people said William Hill will likely not open any physical locations in the U.S. as it expands on a rolling basis in states that gain rights to online betting.

According to estimates from R3 Worldwide co-founder and principal Greg Paull, William Hill spends annually about $80 million on measured media globally and $20 million in the U.S.

Meanwhile, The Sunday Times reported that William Hill recently held failed talks with America’s biggest casino owner, Caesars Entertainment, about a possible takeover. According to the report, the merger would have created a $7.6 billion gambling conglomerate but the deal fell through in August due in part to declining sales at Caesars' properties in Las Vegas.