WPP Digital Buys Deeplocal in Commitment to 'Future of Advertising' 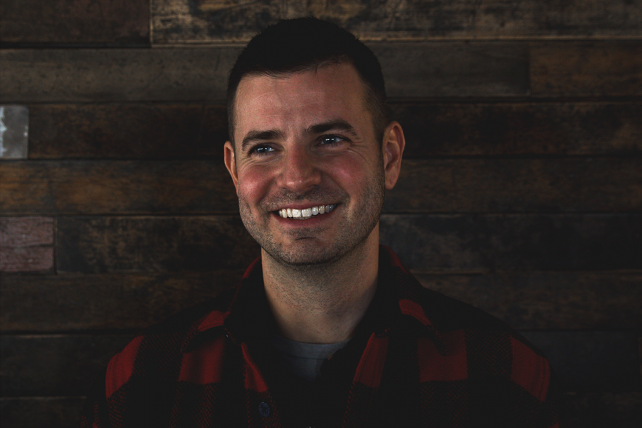 WPP Digital, the digital investment arm of WPP, has acquired Deeplocal, a move that Nathan Martin, CEO of the 53-person shop, said shows that the holding company "sees the potential in an agency like us and the future of what advertising is going to be."

Deeplocal, one of Ad Age's Small Agency winners and Creativity Innovators last year, refers to itself as an "innovation studio," a fitting description for a shop rooted in engineering that creates inventions for clients. One of its well-known projects was the Netflix switch that lets people order takeout, dim their lights and turn on the service in a single flick. They also created the Netflix socks that pause whatever is on if someone falls asleep while binge-watching. The agency was also behind the Google Pay With a Photo Truck, which highlighted the search functionality of Google Photos by asking people to find a specific photo on their phone in 20 seconds and rewarding them with free food if they could.

Martin said Deeplocal takes "more of engineering approach to marketing," having engineers of all backgrounds on staff, including aerospace, robotics and electrical. This approach, he said, helps the shop solve problems quickly and efficiently and come up with ideas that are rooted in insights and strategy.

The fact that Deeplocal makes everything itself is also a plus, he said, because it gives the shop "an insane amount of creative control."

Joining WPP Digital provides Deeplocal with access to a larger network, which will help the shop get in front of more large, global clients. Some of Deeplocal's current clients include Google, Netflix, Airbnb, Lyft, National Geographic Channel and American Eagle Outfitters. The agency's revenue in 2016 was about $12 million.

Martin, who will retain his chief executive title, said all staffers are staying on board, and he's looking to grow this year, but whereto is still in the air. One thing he wants to make sure of, he said, is that Deeplocal scales without losing its culture, especially being able to create work in-house at a fast pace.

WPP's digital revenue clocked in at over $7.5 billion in 2016, which made up 39% of the group's total revenues of $19.4 billion. WPP's target for the next four to five years is have 40- 45% of revenue come from digital. Financial terms of the Deeplocal deal were not disclosed.