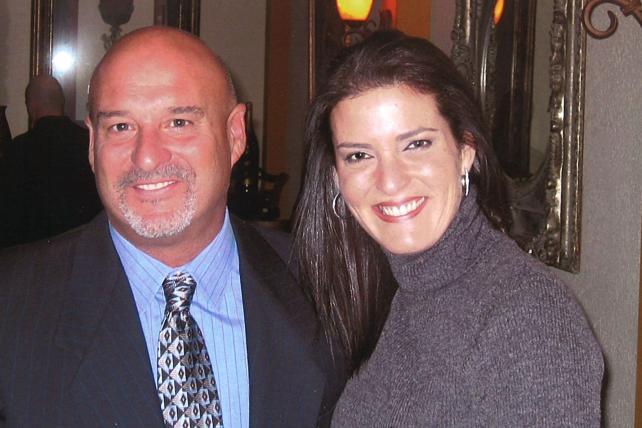 "We've been approached several times by WPP over the years," said Joe Zubi, chief operating officer of the family-owned agency. "It was time for us to listen. We've been fighting the independent battle for a long time."

Zubi was started in Miami in 1976 by his mother, Tere Zubizarreta, a Cuban immigrant. Winning Ford's Hispanic account, still Zubi's biggest client, more than 20 years ago was the agency's big leap. At the time, that business was worth about $15 million. Ford's Hispanic spending grew to about $55 million, making the automaker No. 25 in Ad Age's 2016 Hispanic Fact Pack ranking of the largest spenders in Hispanic media.

Zubi will keep its name, and report to GTB, which was created last year by combining three WPP agencies that handled Ford business: Team Detroit and dealer division Retail First, and Blue Hive, which handled Ford outside the U.S.

In Ad Age's ranking of the largest U.S. Hispanic agencies, Zubi Advertising ranks No. 11, and was one of only four independent Latino shops left among the top 15. (The others are Lopez Negrete Communications, Grupo Gallegos and Republica). Zubi has about 120 staffers in offices in Miami, Detroit and Los Angeles. Ford accounts for about 50% of the agency's revenue, and other clients include Chase, Dunkin' Donuts, Lincoln Motor Company and Walgreens.

Agency founder Tere Zubizarreta was part of a generation of pioneers who started the first agencies targeting Spanish-speaking immigrants at a time many marketers either saw little value in Hispanic consumers or addressed them using stereotypes. She educated her clients, and sometimes simply told them, "You'll just have to trust me." And they did. Almost everyone, even her clients, often called her Mama Zubi.

In 2012, she became, posthumously, the first Hispanic woman -- and only the second Latino -- inducted into the American Advertising Federation's Hall of Fame. Ad Age named her one of the 100 most influential women in advertising in the last century.

She died in 2007 of cancer, at age 69. A decade later, her two children Joe and Michelle Zubizarreta, who is chief administrative officer, were thinking about an exit strategy. Younger family members weren't interested in entering the agency business, and the hefty Ford account made it difficult to partner the agency with a holding company other than WPP. 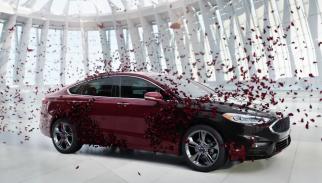 "They made us an offer that was very difficult to refuse, and Zubi Advertising continues to be Zubi Advertising," said Michelle Zubizarreta (she uses the original version of the family name, while her brother uses the shorter version, Zubi, that is also the agency's name).

"We will be retained as consultants, and the agency will continue to be managed by the management team in place," Mr. Zubi said of himself and Ms. Zubizarreta.

Zubi's recent Ford work includes a dramatic Ford Fusion spot with maroon butterflies the color of the car that ran in both English and Spanish, and a social media program called "Las Fantasticas Aventuras" for the Ford Focus. That program targeted Hispanic millennials by playing with a mashup of traditional stereotypes that let the audience concoct their own digital chapters to continue the adventure's story. The effort drew 551,000 site views and 7,401 stories, as well as a significant uptick in purchase intent.

"We've been able to find a way to match what GTB has done with cultural relevance, to the point where some of our work has gone into the mainstream," Mr. Zubi said.

Within the WPP and GTB structure, Zubi Advertising will report in to Satish Korde, GTB's global chief executive officer. "Zubi does outstanding work and exhibits an authentic culture of extraordinarily talented people," Mr. Korde said in a statement.

"We want to make sure the Zubi agency continues to thrive and grow, and everyone here is excited about where this can lead us," Mr. Zubi said.