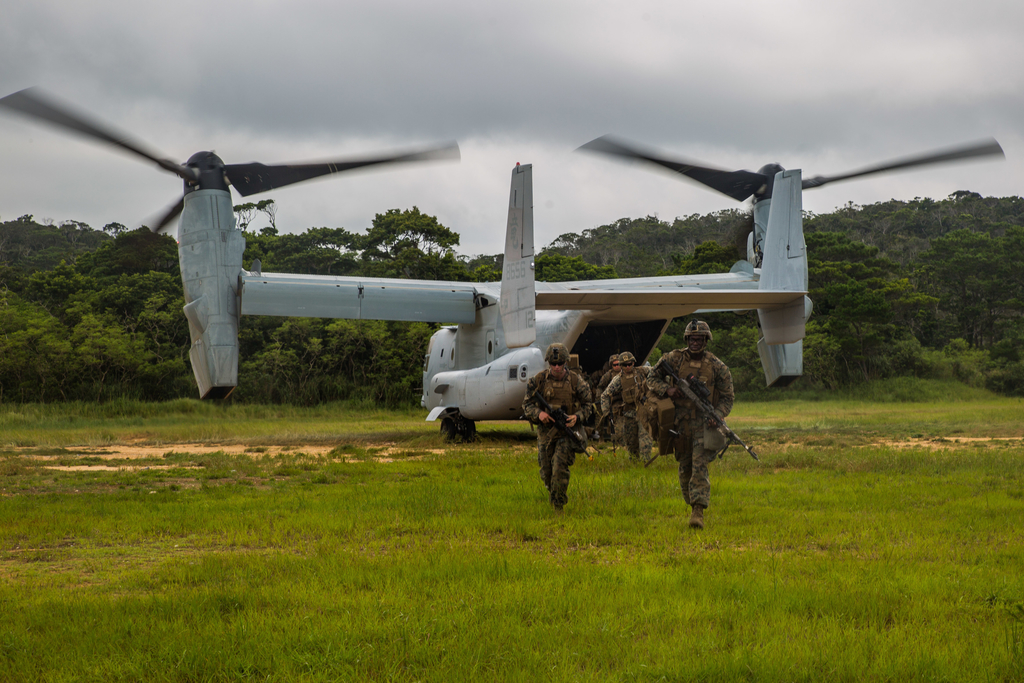 The U.S. Marine Corps will stay with Wunderman Thompson Atlanta. The account has long been handled by JWT.

The U.S. Marine Corps has retained Wunderman Thompson—the WPP agency formed through the merger of J. Walter Thompson and Wunderman—as its lead agency following a review launched in December, a person close to the business says.

A Wunderman Thompson spokeswoman declined to comment, and the Marines' PR department could not immediately be reached.

J. Walter Thompson Atlanta has held the account for the past 72 years; the last time it defended the business was during a long and formal government review process in 2015. (These government-mandated reviews typically happen every five years, though this one came a bit early.)