Everything you thought about personalization is a lie 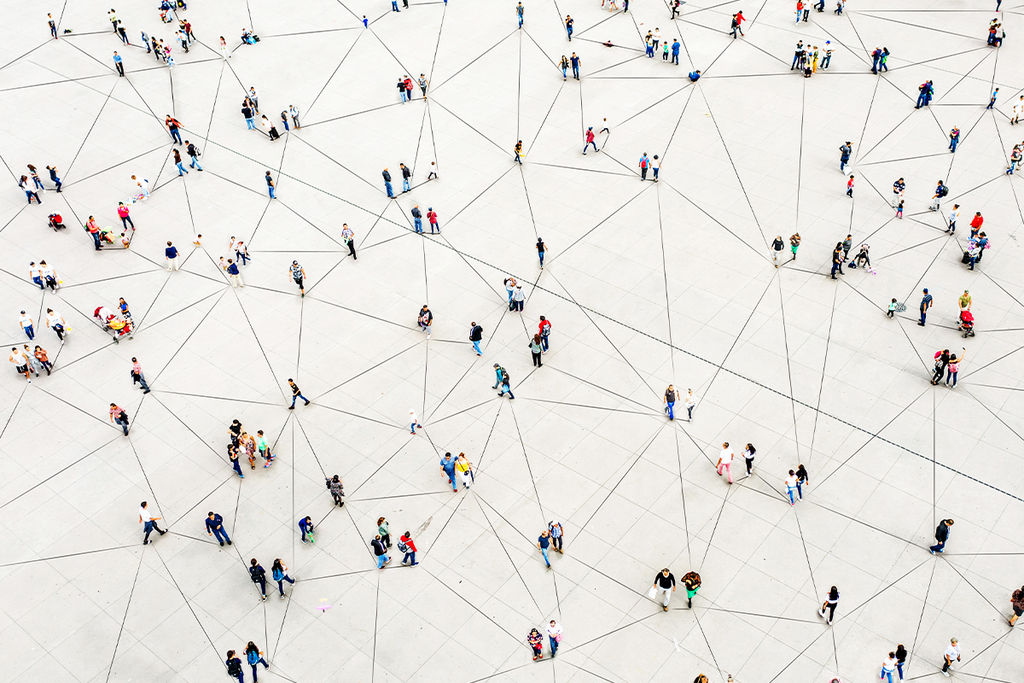 Personalization is failing us.

That might sound like clickbait or sensationalism, but in a landscape where brands are amassing huge amounts of data points on their customers, true personalization is all too often a buzzword rather than an essential part of marketing strategy.

Initiatives that purport to be personalization are commonly limited to torrents of display ads for products a customer has already purchased, lazy recommendations such as “people who bought item X also bought item Y” or the sort of creepy marketing developed from location tracking or surreptitiously acquired aggregated third-party data sets.

It’s these kinds of techniques that have led to the rise in ad-blocking technology adoption, an increase in email unsubscribe rates and consumers being skeptical about the personalization they receive.

The limitations of traditional personalization techniques

Watch “Avengers” on Netflix, and you’ll get recommendations for the many sequels to enjoy next. Stream some Taylor Swift on Spotify, and all her hits will appear in your daily mix playlist, complemented by some similar-sounding artists. You might think these movie or music recommendations are painstakingly curated and tailored just for you. They’re not.

They’re produced by  a simple curation algorithm that collects data about a user’s habits and then recommends more of the same, based on the actions of other users with similar habits. So when you listen to Taylor Swift, you’re served the back catalog as well as Bruno Mars and Miley Cyrus because that’s what other Taylor Swift fans listen to.

However, consumers are more complex, and true personalization doesn’t mean just lumping them  into large cohorts with others who love to bop their heads to “Shake It Off.” They won’t be satisfied by a clever, albeit limited, curation algorithm. One might love “Toy Story,” but hate “Frozen,” and despise romcoms, but tear up watching “Love Actually.” A curation algorithm will never be able to cater to this because it doesn’t understand individual preferences and desires. In other words, no surprises and no personalization.

Other traditional options include powering personalization through third-party data sets. But because that information is collated from unrelated sources such as credit scores, cookies and click trails, it quickly becomes antiquated, hampering the quality and effectiveness of personalization initiatives.

Some marketers rely on first-party data, collecting in-sales transactions, but that’s purchase history rather than purchase intentions. Or there’s the form of creepy marketing, much maligned by consumers, that chases people around the web with ads for a product they once searched. Both of these techniques mean marketers are spamming consumers with ads for products they’ve already bought or do not intend to buy, resulting in damage to the relationship between brand and consumer.

There is another way.

‘If you buy data from a third party, that is a risky element that could get you in hot water not just with the client for being creepy, but potentially with regulators.’

It is possible for marketers to know what their customers intend to do or buy in the future and personalize their offers, content and recommendations to harness this. This solution is zero-party data, a class of data that is intentionally and proactively shared directly by the consumer.

Zero-party data allows brands to build direct relationships with consumers and, in turn, better personalize their marketing efforts, services, offers and product recommendations. Since it comes directly from the consumer, there are no intermediaries, no guesswork and no need for a clever algorithm. You can learn your customers’ quirks, nuances and guilty pleasures—and tailor your relationships around these.

Moving to a zero-party data strategy means that your audience building and profiling doesn't stop, and that personalization is no longer a buzzword.

Cheetah Digital is a cross-channel customer engagement solution provider for the modern marketer.

The Cheetah Digital Customer Engagement Suite enables marketers to create personalized experiences that collect zero-party data at scale, powering cross-channel messaging and loyalty strategies, all underpinned by an engagement data platform that can scale to meet the changing demands of today's consumer.

Many of the world’s best brands, including American Express, Hilton, Coca-Cola and Vodafone, trust Cheetah Digital to help them drive revenue, build lasting customer relationships and deliver a unique value exchange throughout the customer life cycle. 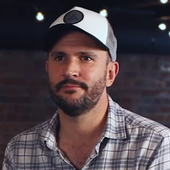 Richard Jones is CMO of Cheetah Digital, where he oversees a global team that is responsible for all aspects of the brand, demand generation, content, digital marketing, corporate communications and sales development.

With more than 20 years of marketing, sales and strategy experience, Richard was previously the CEO of Wayin, the zero-party data platform, helping many of the world’s leading brands  collect the permissions, preference insights and purchase intentions to power truly personalized marketing across all stages of the customer life cycle.