Global volume fell 32 percent in April, but the brewer sees ‘early signs of recovery’ in China and South Korea 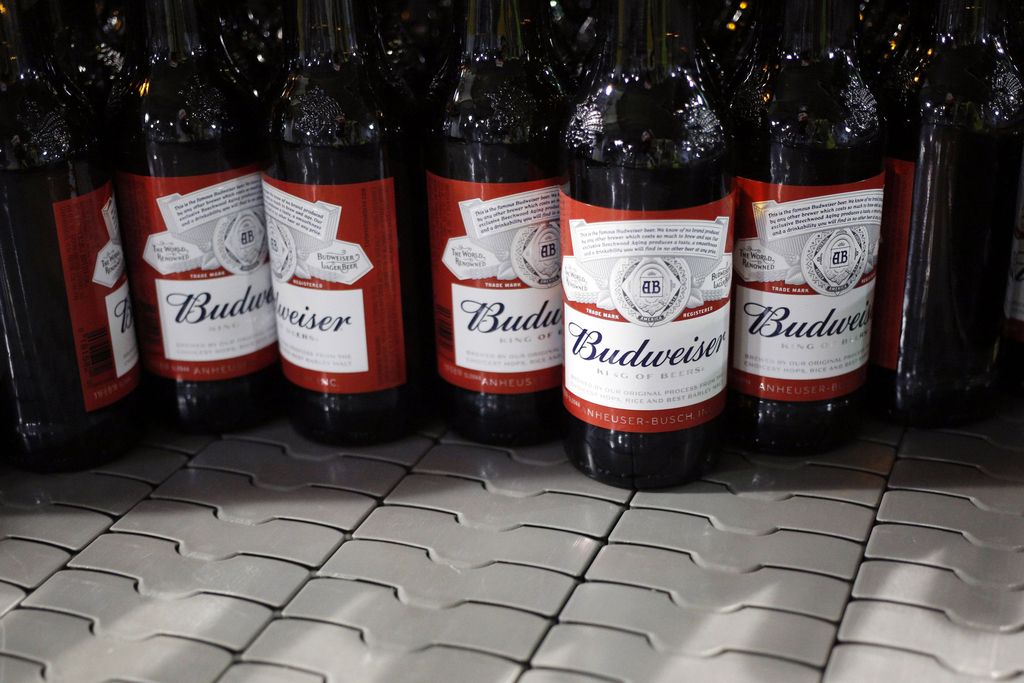 Anheuser-Busch InBev CEO Carlos Brito on Thursday said the brewer would “curb media spend” in the U.S. as it continues to battle sales headwinds caused by the closure of bars and restaurants during the pandemic.

“We are taking a hard look at sales and marketing,” he said during an earnings call, noting that the company would shift investments “in channels and products that consumers are demanding more,” including larger beer packs, e-commerce and in-store activity.

The world’s largest brewer reported that global volume in April plummeted 32 percent, mostly driven by bar and restaurant closings and government restrictions that affected its operations in some markets. In 2019, bar and restaurant sales accounted for one-third of the brewer’s global volume. For the quarter ending in March, global revenue declined by 5.8 percent, and volume slid by 9.3 percent, but the company warned that second-quarter results “will be materially worse” than in the first quarter.

Brito did not specify by how much the brewer would slash U.S. marketing spending. “During times like this you look at everything that is discretionary,” he said. This includes a “phase out [of] some new product introductions [and] innovations, because at this point it doesn't make sense,” he said. Global cost-cutting moves include a travel freeze and a cancellation of all company events. The brewer's senior leadership team has also volunteered to reduce their base salaries by 20 percent for the rest of the year.

The company will also attempt to renegotiate some commercial contracts, including sponsorships, it stated. In the U.S., the brewer sponsors all four major pro sports leagues. The National Hockey League, National Basketball Association and Major League Baseball have all indefinitely halted their seasons and uncertainty remains around the National Football League, which accounts for a major share of Bud Light spending in the fall and winter.

The NFL is scheduled to unveil its 2020-21 schedule this evening that will keep its usual September start date. But the league is still working out logistics on how to restart operations during the pandemic. Commissioner Roger Goodell laid out several steps in a memo obtained by the Associated Press that includes getting approval to reopen team facilities from local and state governments.

AB InBev faces the same conundrum encountered by other alcohol marketers: While bar sales have vanished, there has been an uptick in grocery purchases—but it’s hard to predict how long that will last. “It’s too early to determine the sustainability of this trend,” Brito said.

Globally, first-quarter results were particularly hurt by declines in China, where Budweiser normally counts on significant sales from nightclubs that were shuttered. Still, the company in its earnings report reported that it is seeing “early signs of recovery” in China and South Korea. “While some channels, such as nightlife, have been more impacted than others, we are seeing steady reopenings of many of our customers since mid-March and our volume trends are improving sequentially,” the brewer stated.