This bud's for you: Anheuser Busch InBev enters cannabis market

The maker of Budweiser strikes deal with Canadian pot company 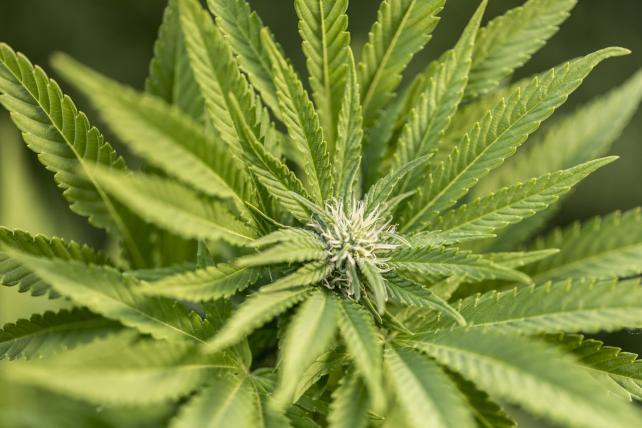 Anheuser Busch InBev, which has stayed on the sidelines of the cannabis trend as other alcohol marketers made investments, is finally jumping on the marijuana bandwagon. The world's largest brewer today announced a partnership with Canada-based cannabis company Tilray to research non-alcohol beverages containing tetrahydrocannabinol (THC) and cannabidiol (CBD). THC is the ingredient in cannabis that makes you high.

Each company plans to invest up to $50 million in the venture, which is limited to Canada, where recreational cannabis became legal two months ago. The brewer will participate in the partnership through its Canadian subsidiary, Labatt Breweries. Tilray will use its High Park subsidiary, which develops, sells, and distributes cannabis brands in Canada.

"We intend to develop a deeper understanding of non-alcohol beverages containing THC and CBD that will guide future decisions about potential commercial opportunities," Kyle Norrington, president of Labatt Breweries, stated in a press release. "We look forward to learning more about these beverages and this category in the months ahead."

AB InBev, whose global brands include Budweiser and Stella Artois, had previously taken a cautious approach to cannabis, while its competitors made deals. Constellation Brands, whose brands include Corona, Modelo and Svedka Vodka, entered the pot industry more than a year ago via an ownership stake in a Canadian marijuana company called Canopy Growth Corp. Molson Coors came aboard in August by starting a joint venture with Hydropothecary Corp. to develop cannabis-infused beverages for the Canadian market.