Good news: You can purchase it separately for some reason 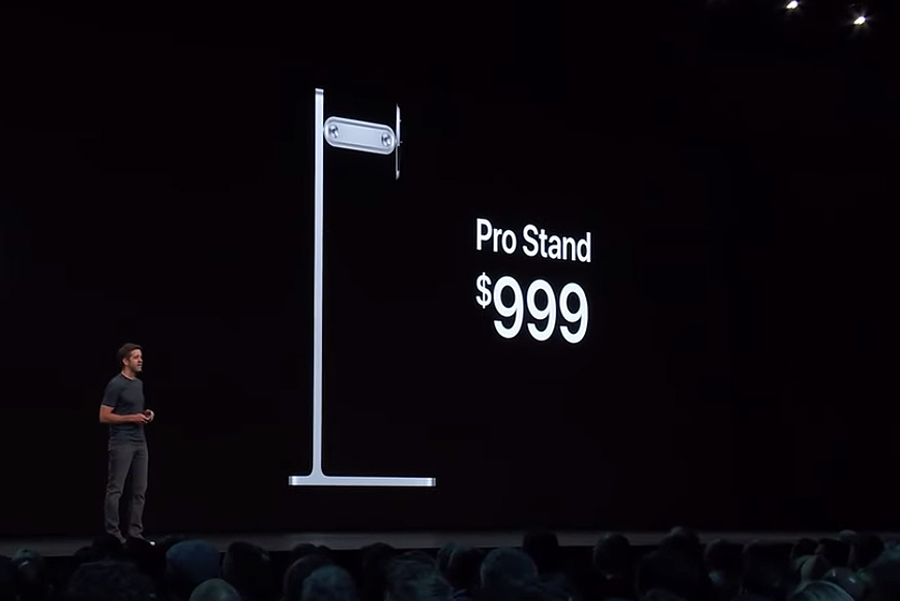 There were some murmurs among developers on Monday as Apple was running through the pricing for the new Mac Pro computer at the company’s Worldwide Developers Conference (WWDC). Presumably this was directed at Apple’s fancy stand for its $5,000-and-up computer monitor. The stand alone is $999.

Good news: You can purchase it separately for some reason.

Per the “Pricing and Availability” section of Apple’s official press release about the product launch,

For more coverage of the WWDC, see “Apple will block marketers’ access to email addresses,” by Ad Age’s Garett Sloane.