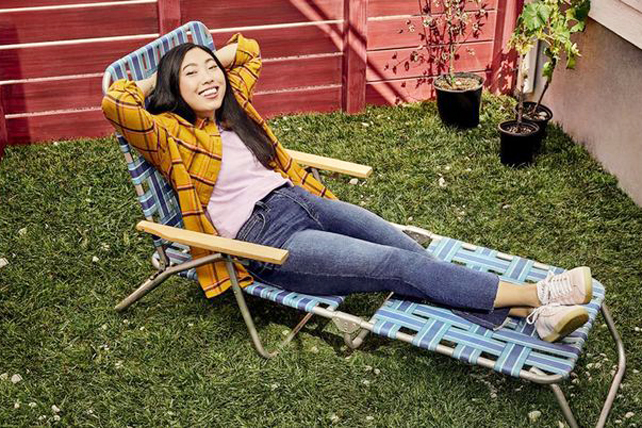 Commuting on the New York City subway 7 line is about to become more entertaining, at least for a week.

For eight days starting Thursday, actress Awkwafina—rather, her prerecorded voice—is taking over conductor announcements for each of the subway's 22 stops, Awkwafina-style, including: “This is 69th Street, which is definitely, definitely not funny in any way” and “This is 74 Street/Broadway. Please remember to use headphones when listening to music, even when your playlist is straight fire.” She even reminds commuters to stop manspreading.

The stunt is part of a promotional campaign for her upcoming TV series, “Awkwafina is Nora From Queens,” a semi-autobiographical show about the actress’ upbringing, to premiere on Comedy Central Jan. 22. Fittingly, the 7 runs through the Queens neighborhoods of Long Island City and Jackson Heights and ends in Flushing, where Awkwafina grew up.

In the show, Awkwafina—whose real name is Nora Lum—is raised by her dad (BD Wong) and grandma (Lori Yan Chinn) in the outer borough. The series documents her escapades as she grows into her comedic self. The show is already renewed for a second season, Comedy Central announced.

The ViacomCBS-owned network worked with Outfront Media, the MTA’s advertising partner, and location-based marketing agency Posterscope for the activation.

“What better way to celebrate the premiere of ‘Awkwafina is Nora From Queens’ on Comedy Central, than having Nora herself voice the train that runs through the heart of Queens,” said Josh Line, executive vice president of marketing, creative and digital at Comedy Central in a statement.

Sarah Meyer, chief customer officer at MTA, says the undertaking will also serve as a pilot for launching other celebrity train announcements. “We are exploring new and different ways to generate much needed revenue, while also surprising and delighting customers,” Meyer said in a statement.

Awkwafina, 31, is the first Asian American to win a Golden Globe for best actress in a comedy or musical for her starring role in “The Farewell.” Roles in “Crazy Rich Asians” and “Jumanji: The Next Level” have made her a new comedic voice in Hollywood. She rose to fame as a rapper on YouTube, where she has 114,000 subscribers. Her “My Vag” rap has been viewed more than 5 million times on the platform, and she has 1.4 million followers on Instagram. 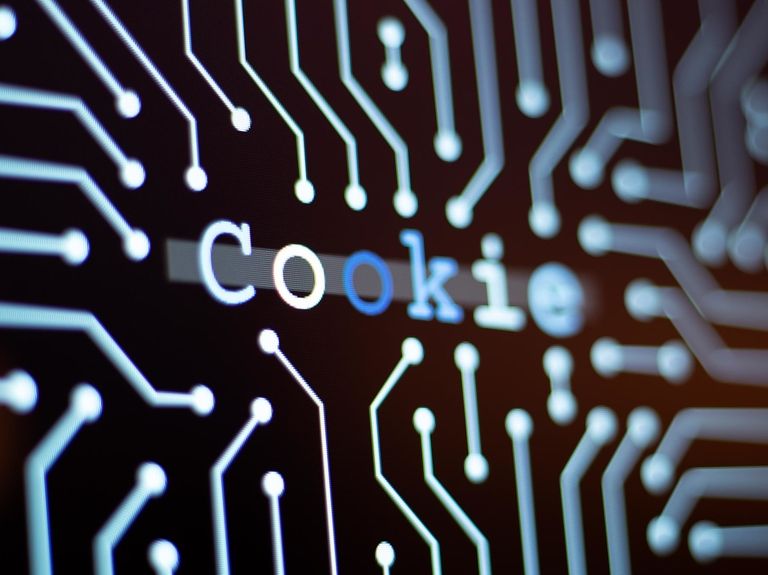 Opinion: The no-BS solution to the cookieless future 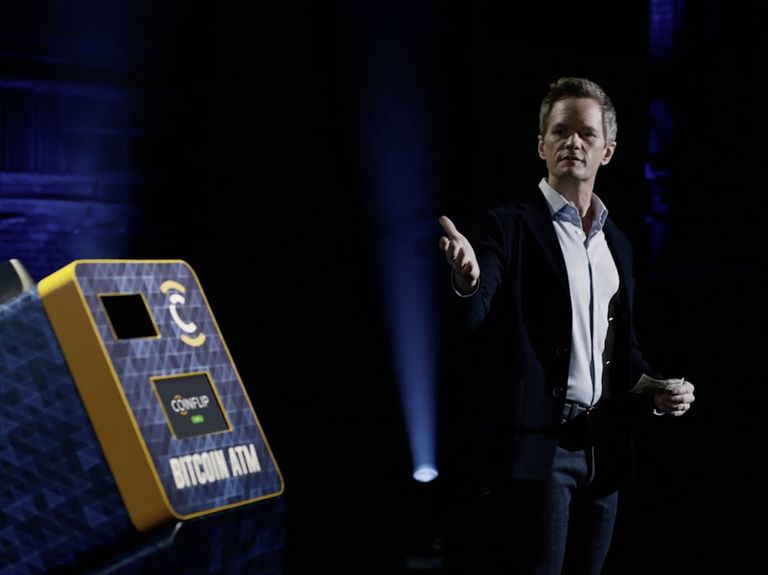 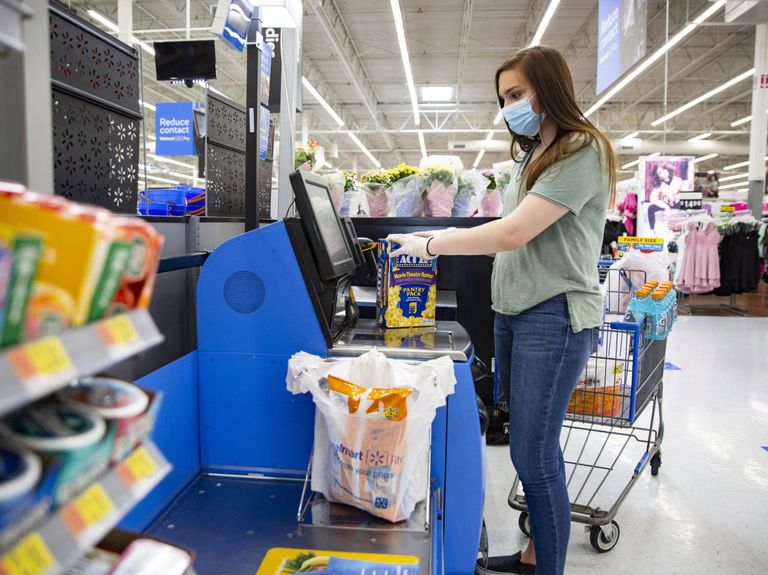