Apple-owned brand has tapped Chris Thorne, of Honest Co. fame, for the gig 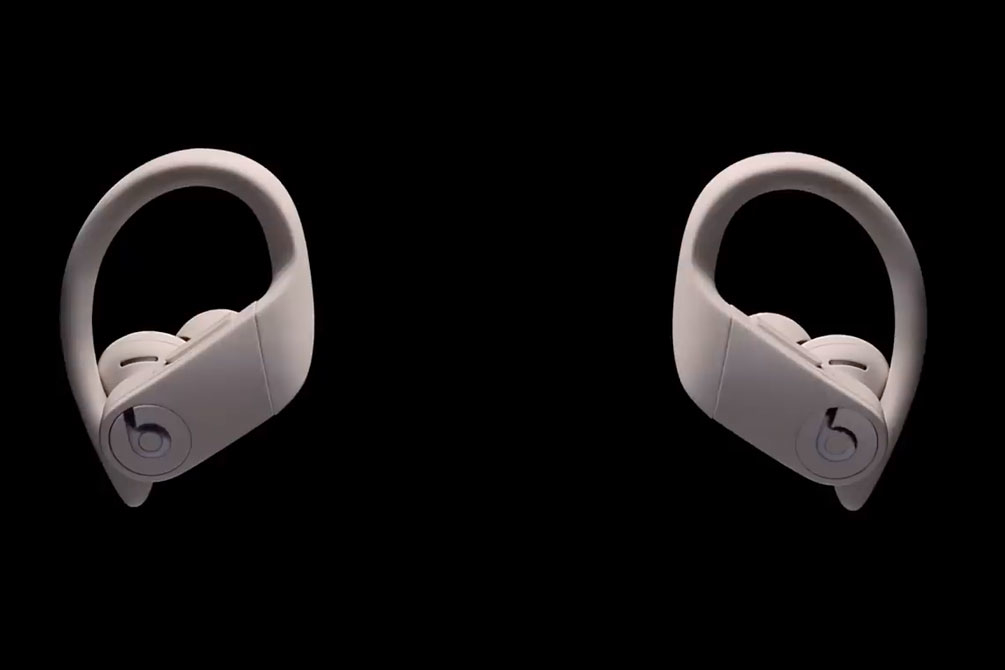 Beats has a new CMO.

As it strengthens its in-house team, Beats by Dr. Dre has tapped a new top marketer. Chris Thorne, a veteran with stints at the Honest Co. and health care company Forward, joined the Apple-owned brand as chief marketing officer on Monday.

Beats President Luke Wood noted in a statement that Thorne will “continue to drive Beats as an industry changemaker.” 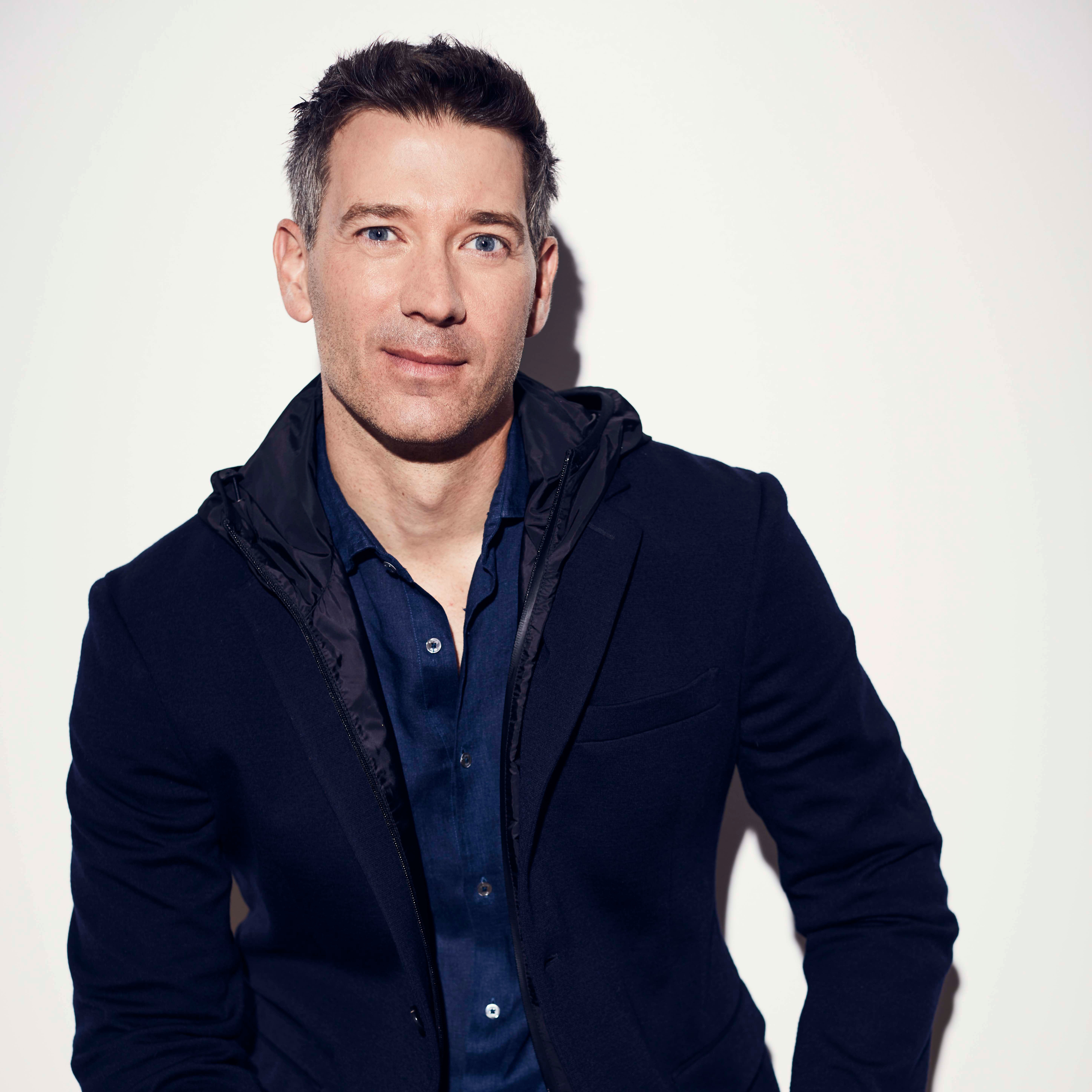 The CMO role has been vacant at the 13-year-old headphone maker since the 2016 departure of Omar Johnson, who left after six years with the brand. Since that time, marketing was led by Jason White, global head of marketing, until White left earlier this year to join Cura Partners, a cannabis company, as CMO.

In a statement, Thorne, who was not available for further comment, said, "Beats not only sits at the cross-cultural intersection of music, technology and sports, but it has defined the niche as a category in such a short time."

Thorne was most recently chief growth officer at Forward, a membership-based health care startup. Two years prior to that, he was CMO of the Honest Co.