Cindy Davis will be chief brand officer
READ THIS NEXT
Dos Equis debuts ‘Get a Dos’ tagline, finally severing ties with ‘interesting’ 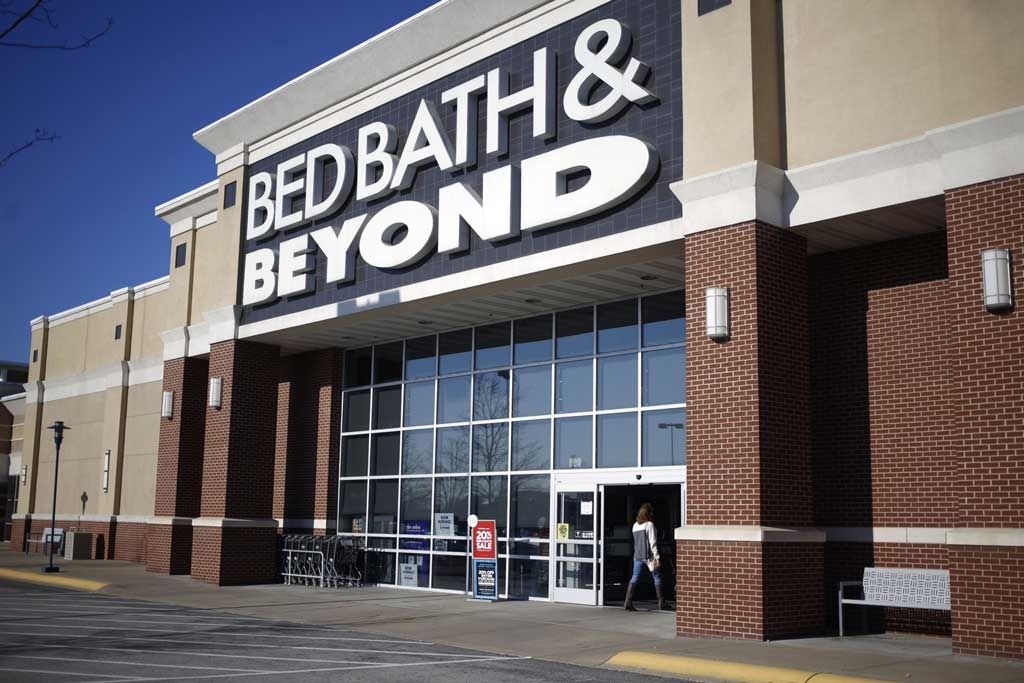 Bed Bath & Beyond Inc. is turning to a lingerie executive to shore up the company’s brand strategy and marketing.

The home furnishing retailer hired Cindy Davis as chief brand officer. She’ll be responsible for marketing and “accelerating digital capabilities” and improving customer retention, according to a statement sent to Bloomberg. Davis will also serve as president of Decorist, the company’s online interior design platform.

She’ll also help Bed Bath & Beyond navigate the Covid-19 pandemic that has led to massive store closures across the retail industry and dramatically changed consumer behavior for discretionary items.

Related articles
How marketers responded to the coronavirus in the first three months
Ad Age Staff
How Vans is pivoting in the pandemic, from face masks to shoebox designs
Adrianne Pasquarelli

Davis’ most recent role was chief digital marketing officer at Victoria’s Secret owner L Brands Inc. -- another company that was looking to reestablish its connection with consumers. She joined L Brands in 2018 and previously held executive roles at Walt Disney Co. and Walmart Inc.

This appointment rounds out the team that Chief Executive Officer Mark Tritton has been building since he joined last year from Target Corp. In April, the company brought on a new chief financial officer, chief of stores and chief digital officer.

The pandemic has compounded the Bed Bath & Beyond’s issues, which already included increased competition from online retailers and big-box chains. In February, the company cut about 500 jobs. Early this year, the chain revealed a campaign focused on sleep.

Bed Bath & Beyond’s sales haven’t completely dried up due to shelter-in-place orders, however, as quarantined Americans look to spruce up their homes, Tritton said last month. He singled out sales of vacuums and bedsheets as top performers for the company’s website.