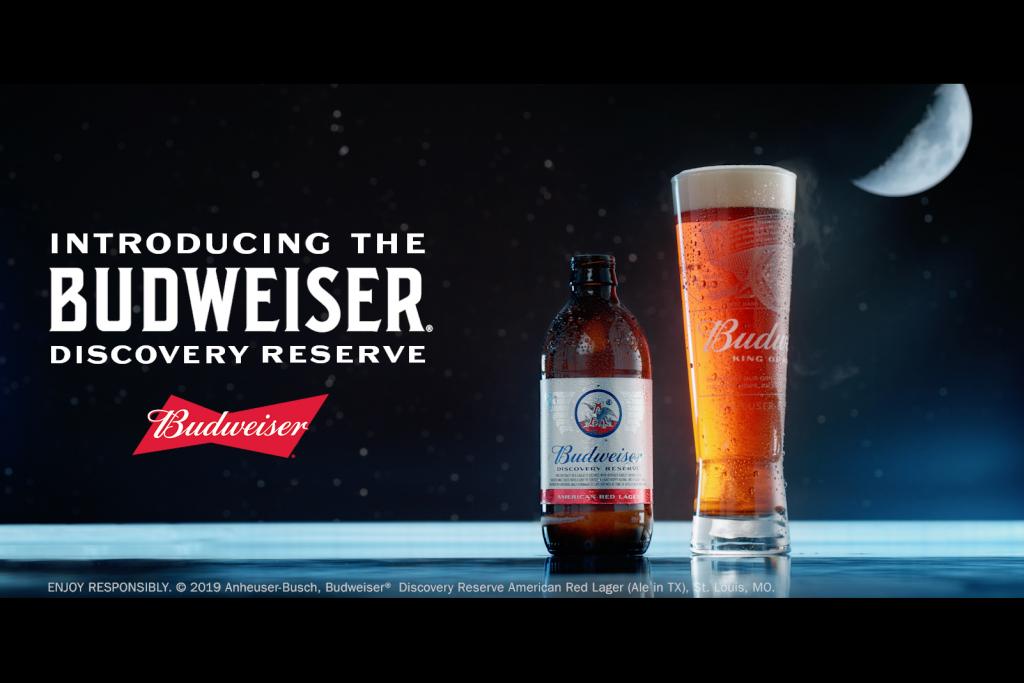 The moon brewskies have landed: Budweiser and craft beer Schlafly are both coming out with limited-edition brews inspired by the 50th anniversary of the Apollo 11 moon landing, which occurred on July 20, 1969.

Bud’s version is called Discovery Reserve American Red Lager. Anheuser-Busch InBev says the brew is inspired by a specialty beer recipe from Bud’s archives that date back to the Apollo moon missions of the 1960s and 1970s. The 2019 version is made from medium roast “Voyager” barley malt. 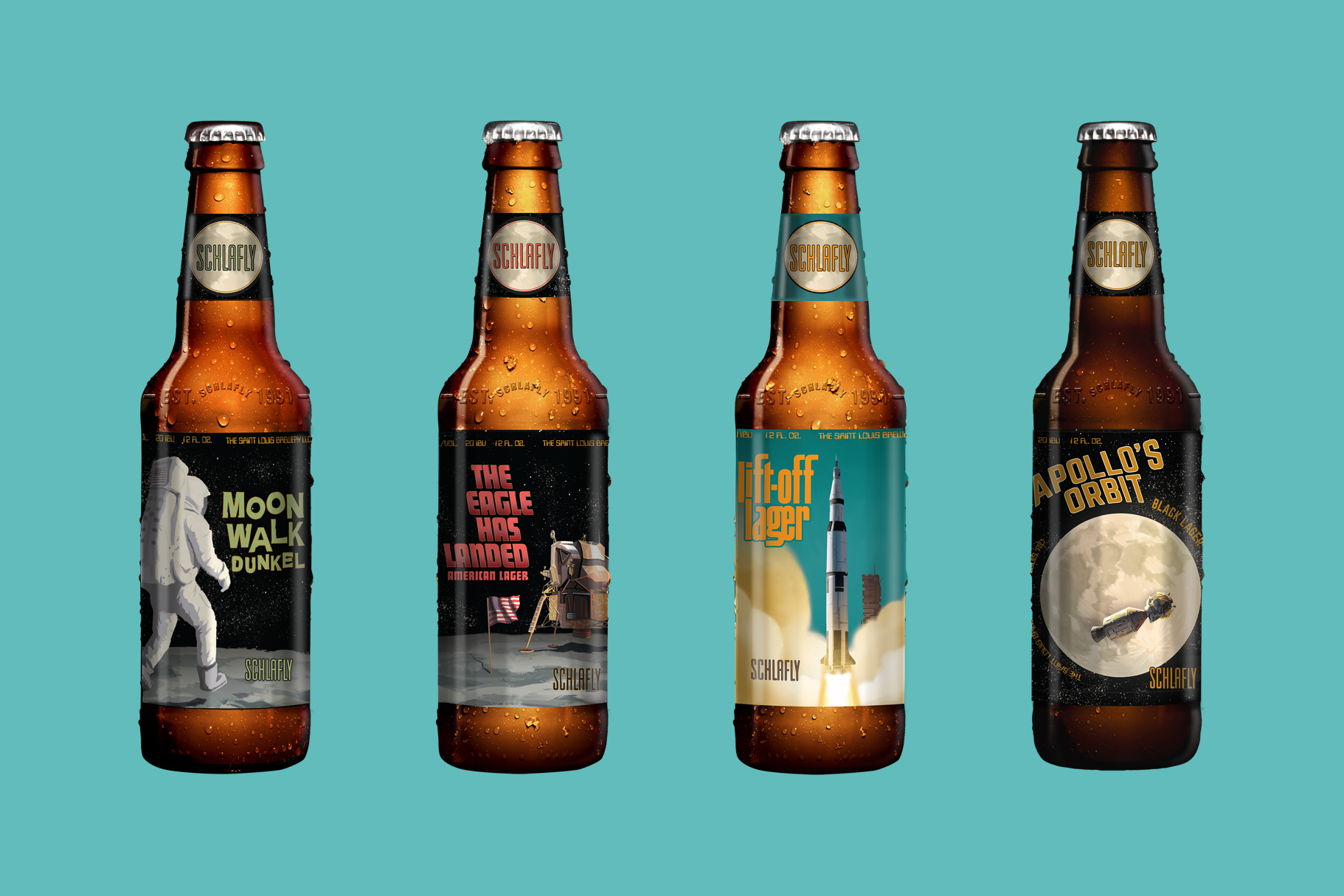 Schlafly touts itself as the largest locally-owned craft brewery in St. Louis, which is, of course, the hometown of Budweiser. Schlafly announced the beers on Monday, one day before Bud made its plans public. A spokeswoman for Schlafly said the announcement was coincidental and had nothing to do with Budweiser.

“Apollo 11 is one of the most exciting feats for humankind, in our nation and beyond, and its impact clearly lives on to 2019,” Schlafly’s founding brewer, Stephen Hale, said in a statement. “We thought that the 50th anniversary of such a cultural phenomenon deserved a special beer to celebrate, so we are releasing four.”

Schlafly, which is distributed in 14 states and Washington, D.C., will support Lunar Lager with digital marketing targeting St. Louis.

Budweiser, which is the nation’s fifth-largest beer, is putting sizable marketing muscle behind its Red Lager, including a TV ad from VaynerMedia. The spot uses the 1969 hit song “Spirit in the Sky,” and shows the beer sliding down a bar that has a reflection of a moon. The package design includes an image of an eagle landing on the moon. That is a nod to Anheuser-Busch’s corporate logo, which has long included an eagle, as well as Neil Armstrong’s famous quote, “the eagle has landed,” which he said as Apollo 11 descended onto the moon. Bottle labels also show 11 stars.

Representatives from Schlafly and Budweiser both said their brands did not work with NASA on the beers. While the space organization was not involved, “of course we were very respectful of all the trademarks and everything that we could and we could not use,” says Ricardo Marques, group VP of marketing core and value brands at AB InBev. The beer, he says, is meant to commemorate “one of the greatest moments in this country and the history of the world.”

Red Lager is the latest variety in Budweiser’s rotating series of limited-edition brews. It follows Budweiser Reserve Copper Lager. That beer, which was aged on bourbon barrel staves and co-branded with Jim Beam, will now come off store shelves. Marques says the brewer is pleased with the sales results for Copper Lager, but that it wants to stick with its strategy of rotating in new varieties because it generates “new news.”

The moon landing-branded beer comes after the 2017 launch of the brewer’s “Bud on Mars” program. As part of the initiative, AB InBev collaborated with the International Space Station U.S. National Laboratory to experiment with barley seeds on the space station to study how the beer ingredient reacts in a microgravity environment.

The program is aimed at determining the rate of barley growth in space. But it also could “help Budweiser develop new malt barley varieties that are more tolerant to extreme-stress environments and could also provide valuable insight for the general agricultural community,” according to a Bud spokeswoman.