As Coke finally kills Tab, a look back at the diet soda's legacy (including 1960s-era sexist ads) | Ad Age
Skip to main content
Sign In Register

As Coke finally kills Tab, a look back at the diet soda's legacy (including 1960s-era sexist ads)

Born in 1963, the diet soda was once high-flying, until Diet Coke came along
READ THIS NEXT
Procter & Gamble plans to raise prices as inflation hits grocery shelves 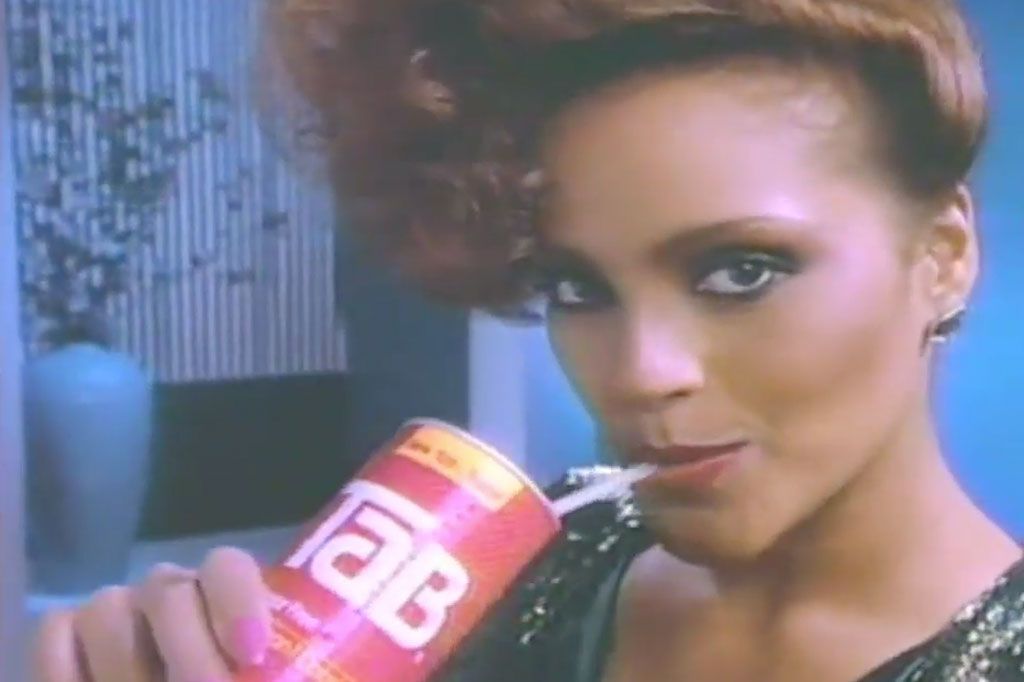 Tab has finally met its demise. Coca-Cola Co. is killing the one-time pioneering diet soda as it continues to prune its beverage portfolio to focus on bigger brands. The company is also discontinuing Diet Coke Feisty Cherry, Sprite Lymonade and Coca-Cola Life, a cane sugar and stevia-sweetened version of the cola that debuted in the U.S. in 2014.

“We’re creating oxygen to grow offerings we believe have the opportunity to be bigger and more scalable,” Brad Spickert, senior VP for innovation and commercialization, Coca-Cola North America, said in a statement. The moves come as the company recalibrates its approach during the pandemic, which has forced marketers of all kinds to simplify their offerings.

“In some sense, Tab has been on the chopping block for two decades. Consumers just refused to let it die. The pandemic has done what Coke previously couldn’t bring itself to do,” says Duane Stanford, editor and publisher of Beverage Digest.

Tab, or as the company spells it “TaB,” was born in 1963 as the company’s first “diet” drink and later grew into a pop-culture force with marketing aimed at women—for which many of the ads would be considered outrageously sexist by today’s standards (see below for a roundup.)

Diet Coke was introduced in 1982, and over time commanded most of the company’s diet soda marketing, relegating Tab to second-class status. Tab retained a cult following, however, even as distribution plummeted. Today it is mostly only available in Illinois, South Carolina and Georgia, the home state of Coca-Cola.

Tab wasn’t the nation’s first diet soda—Diet-Rite Cola, launched in 1958, holds that claim. But Tab soon eclipsed Diet-Rite and by the mid-1960s was available in 90% of the nation and became the top-selling diet soda. Coke conceived of Tab under what it called “Project Alpha” in the early 1960s to seize on what it saw as the growing potential of diet sodas, which at the time commanded just less than 3% soda market share, according to Coca-Cola’s corporate archives.

The company’s market research revealed consumers wanted a short name, so Coke programmed its IBM mainframe computer to print all possible four-letter word combinations using vowels, or vowel-sounding letters. Tab was chosen from 300,000 possibilities, according to Coke’s archives. The agency McCann-Marschalk handled the first campaign, which used the phrase “brimming with flavor.”

From there, Tab ventured into the kind of body-image marketing that, by today’s standards, would be widely criticized, including ads that used the phrase “mind sticker” to lure women to drink the beverage as way to maintain a body shape that would appeal to men. Bikini-wearing women were a staple of Tab ads, including one starring a young Elle MacPherson. In the 1990s, Tab tried a clear version that flopped soon after and was discontinued.

Below, a look back through the archives of Tab creative: