'Colonel Santa' is back at KFC, and this time he's brought gifts | Ad Age
Skip to main content
Sign In Register

'Colonel Santa' is back at KFC, and this time he's brought gifts

For those who like to gather around a KFC bucket for the holidays, the company's festive Christmas design is here
READ THIS NEXT
Bed Bath & Beyond debuts first work from Muh-Tay-Zik/Hof-Fer 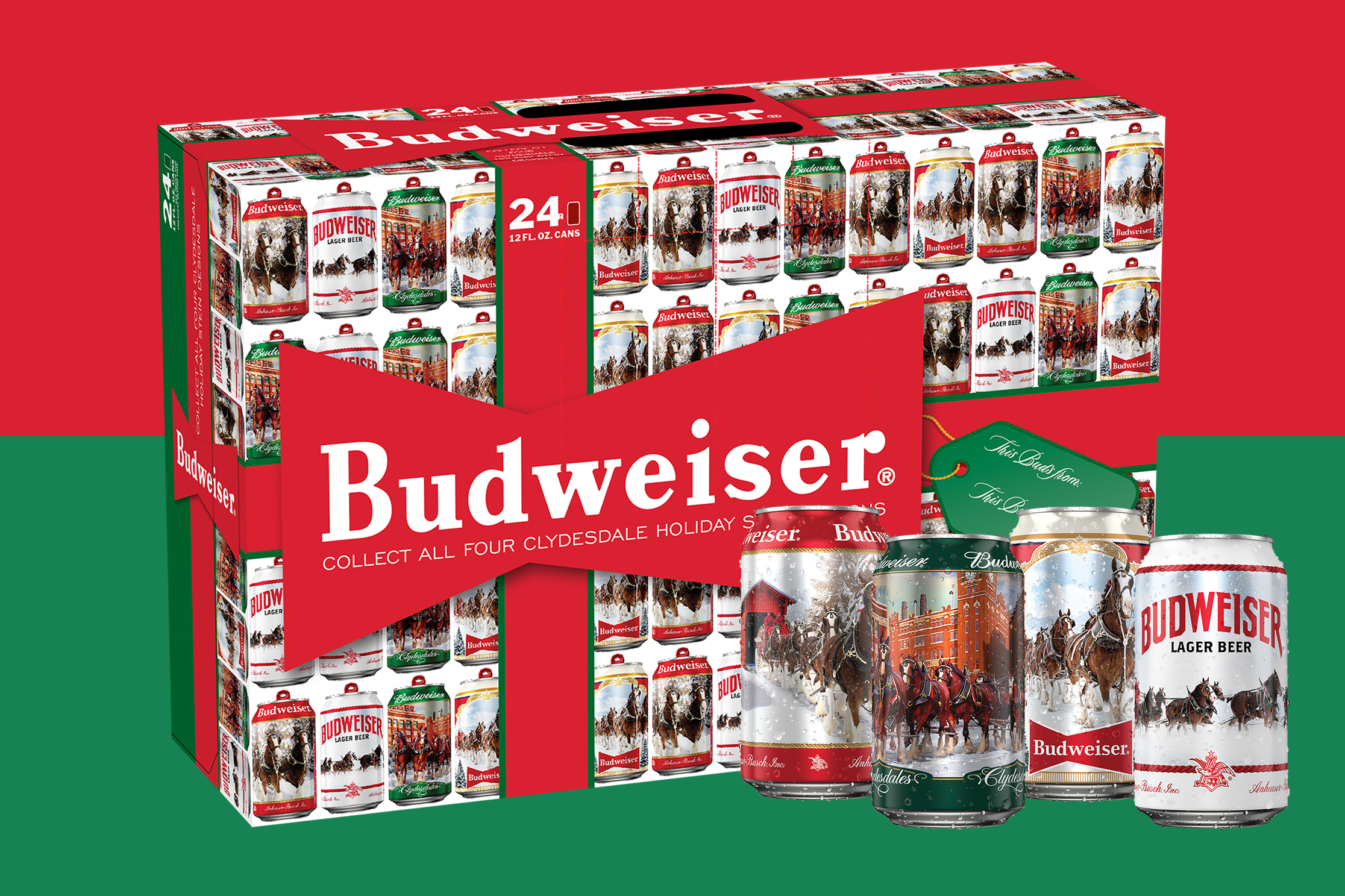 And t​oday KFC revealed its official 2019 holiday bucket for the U.S. featuring “Colonel Santa” in a red-and-green Christmas scene. The bucket was designed by children’s book author and illustrator Nicholas John Frith.

KFC has been selling special holiday-themed buckets since the 1970s, and the company has dressed its founder as Santa in previous holiday spots. This year, the company is also launching a #SecretSanders giveaway contest where customers who snap a photo of its holiday packaging for Instagram can win one of 11 KFC prizes including a Colonel Santa suit, a Colonel Nutcracker and a Colonel Tree Topper.

Globally, the company has seen strong results from its holiday marketing in the past. Millions of people in Japan eat KFC as a Christmas tradition, a brand association that started with a 1974 "Kentucky for Christmas" marketing campaign that has since inspired other companies to tap into the holiday.

KFC has also leaned into creative branding for other holidays in recent years. For Mother’s Day in 2017, the company developed a romance novel, “Tender Wings of Desire,” written by and featuring Colonel Sanders. “To call their affair passionate was an understatement,” the company writes. “Sometimes it seemed as though Madeline and Colonel Sanders had been made to love each other. And they tried to do so at every given opportunity.”

Last year, KFC gave away scratch and sniff cards for Valentine's Day that smelled, as you’d probably guess, like chicken.

Creative branding has been key in the fast-food chicken category this year as competition continues to heat up. KFC's global same-store sales rose 3 percent last quarter, but U.S. same-store sales fell 1 percent and were up just 1 percent for the first nine months of 2019. Competitors like Chick-fil-A and Popeyes Louisiana Chicken have drawn customers with their own strategically-marketed menu items.