The shop will soon work on Sean Combs-backed tequila brand DeLeón, plus other unnamed ventures
READ THIS NEXT
Wingstop’s X-rated tweets turn heads, and Federer serves up Uniqlo pitch: Trending 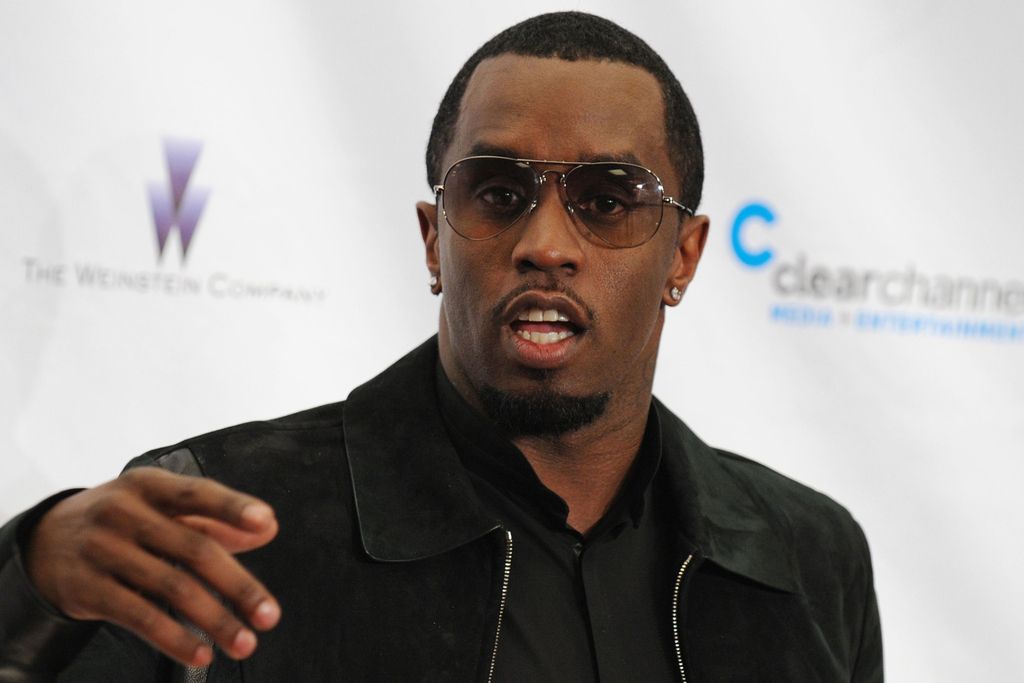 The agency’s first task is DeLeón, a 6-year-old premium tequila brand Combs controls as part of a joint venture with liquor giant Diageo. Droga5 did not detail what other business lines are part of the win, but confirmed it does not include Cîroc vodka, which is also run in partnership with Diageo. Other holdings inside Combs Enterprises include music firm Bad Boy Entertainment, fashion purveyor Sean John and Revolt Films.

Diageo and Combs took control of DeLeón in 2014 after the upscale tequila brand had developed a following among the Hollywood elite and in the music industry. Early advertising came from Combs’ agency, Blue Flame, and included 15-second ads targeted at millennials. Blue Flame, which also did work for Cîroc, folded last year. “Blue Flame operated as a full-service agency, delivering projects and campaigns for many clients across several industries. In 2019, we made a decision to wind down the agency and focus our energy on our own brands,” Deon Graham, chief brand officer for Combs Enterprises, said in a statement this week.

Today DeLeón ranks as the seventh-largest upscale tequila by unit sales, according to liquor trade pub Shanken News Daily, which groups DeLeón with other $30-per-bottle-plus offerings including Patrón, Don Julio and Casamigos, the George Clooney backed brand Diageo acquired in 2017. 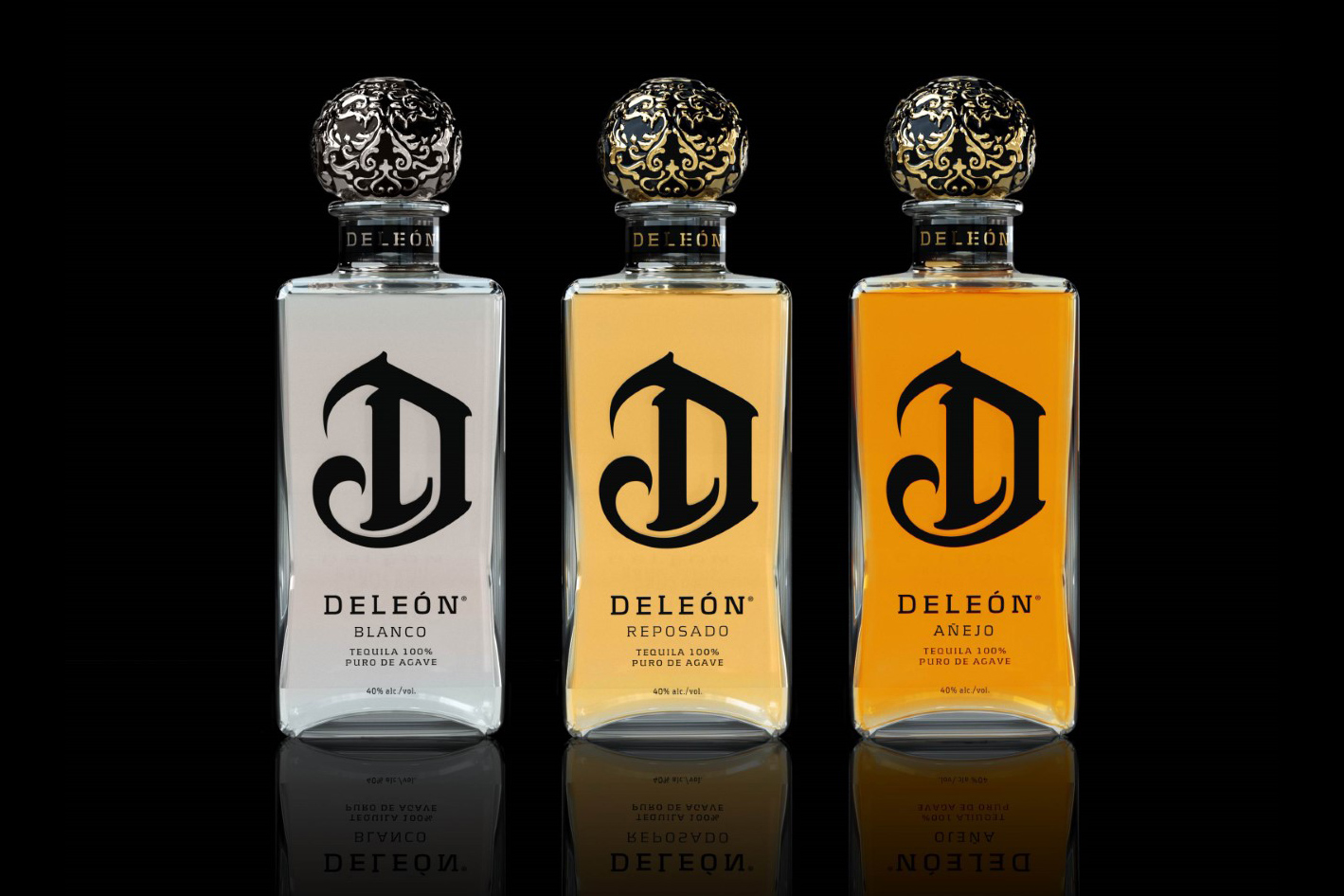 Droga’s role on DeLeón covers creative and strategy and comes as the tequila “seeks to further its growth ambitions and disrupt entertainment, luxury and lifestyle categories,” according to a statement provided by the agency.

“At Combs Enterprises, we have clear ambitions to expand our entertainment, wine & spirits and lifestyle brands with reinvigorated focus on key products and initiatives,” Ingrid Best, VP for global marketing of spirits at Combs Enterprises, said in a statement. “By partnering with a creative and cultural force like Droga5 and tapping into the top-notch creativity and strategic thinking from its teams in New York and London, we will no doubt bring an energy to the market and culture at large that only we can bring together. We look forward to unveiling our category-shaking work next year.”

The win adds to Droga’s alcohol portfolio. The shop last week won a spot on Molson Coors' roster. It has also long worked on Hennessy via its New York office. The Big Apple office is expected to take on some of the non-liquor related work from Combs Enterprises.