Dolce & Gabbana in China storm over videos seen as racist 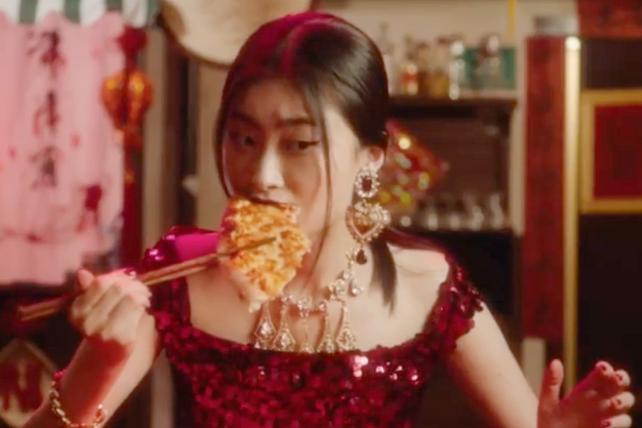 Chinese consumers are calling for a boycott of Dolce & Gabbana after the Italian fashion house posted videos that are being criticized as racist and insensitive, setting off a social-media drama that's led to the postponement of a Shanghai runway show hours before it was due to start.

The storm intensified after screenshots of incendiary messages sent from co-founder Stefano Gabbana's Instagram account leaked on the platform and top Chinese talent pulled out of the event. The brand said in social media posts that its account and that of Gabbana had been hacked.

The videos show a Chinese model struggling to eat Italian dishes like spaghetti and cannoli pastry with a pair of chopsticks. They were originally posted this week on Weibo, a Chinese microblogging service, and were deleted after a widespread backlash. The clips could still be viewed on the company's Instagram account as of Wednesday.

Dolce & Gabbana has run into trouble as global luxury brands are increasingly dependent on China to drive growth. The country's consumers spent more than $100 billion on high-end purchases last year -- almost a third of the global total. Fears that Chinese demand for premium goods was slowing in the face of waning consumer confidence and the ongoing U.S.-China trade war sent jitters across global luxury stocks last month, wiping out some $160 billion in market value.