A look at some key happenings in the next seven days
READ THIS NEXT
Watch Matthew McConaughey's latest Wild Turkey pitch: 'Trust Your Spirit' 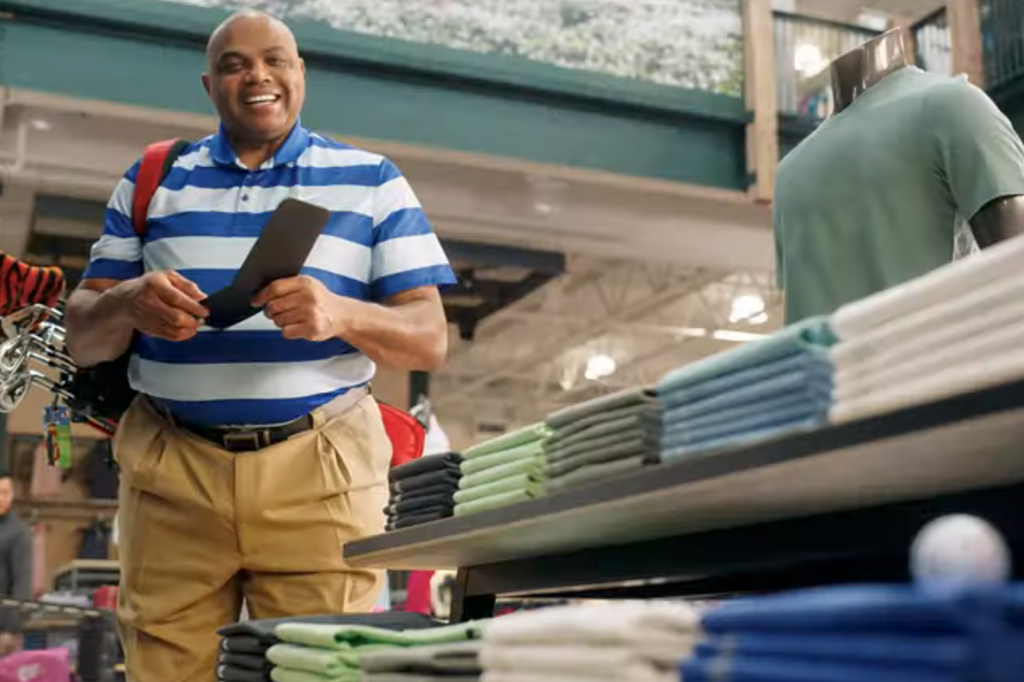 Dick’s Sporting Goods debuts its Father’s Day campaign, which includes a spot starring a golf-obsessed Charles Barkley. The spot will run through June 19, the Saturday prior to Dad Day. Last week, Dick’s Sporting Goods reported blockbuster earnings growth, with revenue up 119% to $2.9 billion.

The auto industry’s closely watched seasonally adjusted, annualized rate of sales is released for May. Better known as SAAR, the stat provides a key economic barometer. April’s SAAR was 18.5 million, the second consecutive month it topped the 18 million mark.

Lululemon reports first-quarter earnings. The sportswear brand has been on a tear during the pandemic and is expected to venture further into new categories such as footwear. The Canadian brand is also expected to release a new brand campaign soon, its first from Droga5.

“The New York Times Presents: Who Gets to Be an Influencer?,” the latest installment of the paper’s high-profile series of standalone documentaries, premieres at 10 p.m. ET on FX and Hulu. 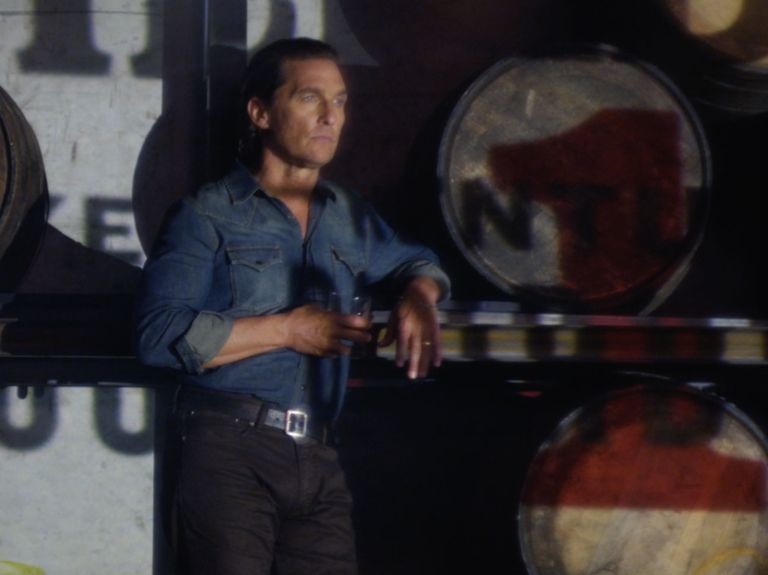 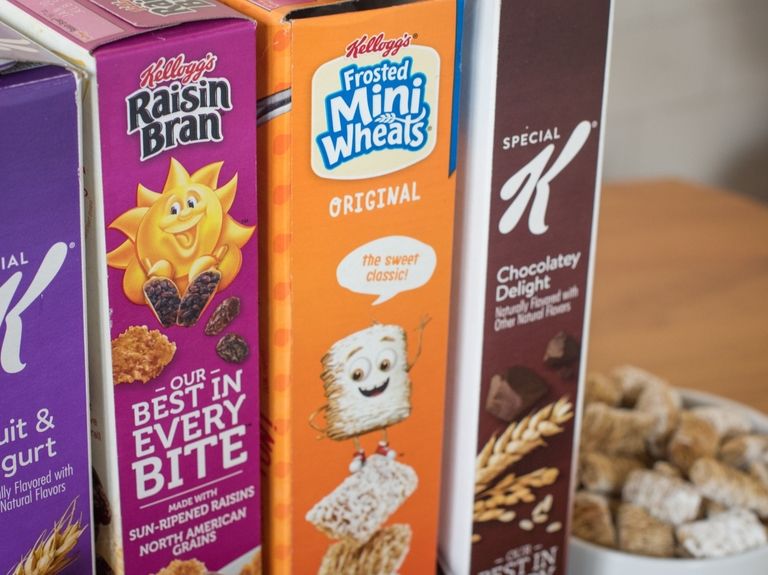 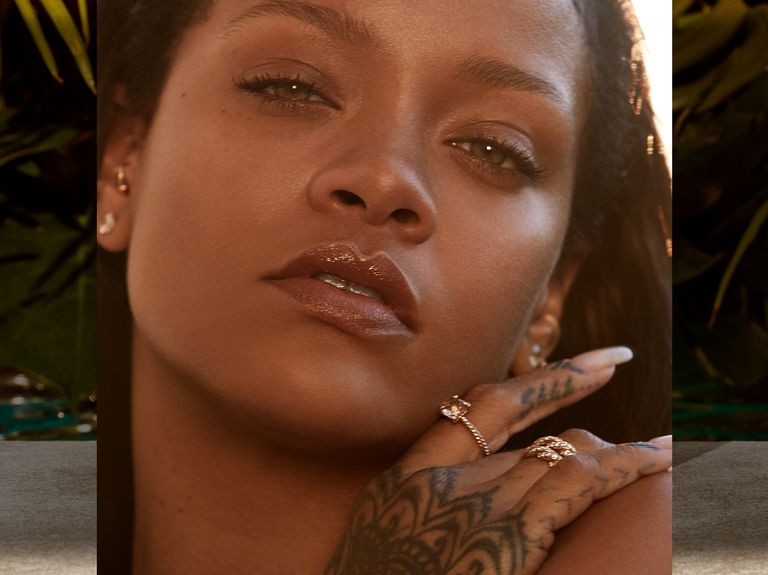 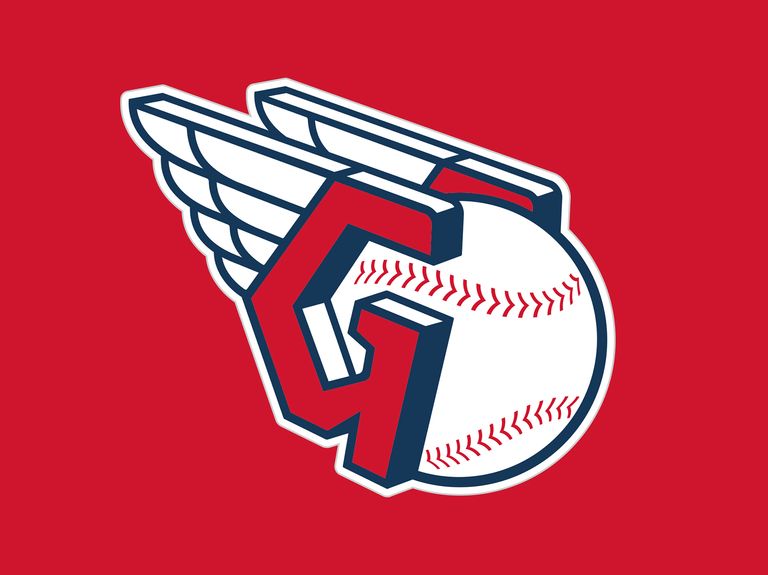 Yes, the rebranded Cleveland Guardians knew about the roller derby team with the same name 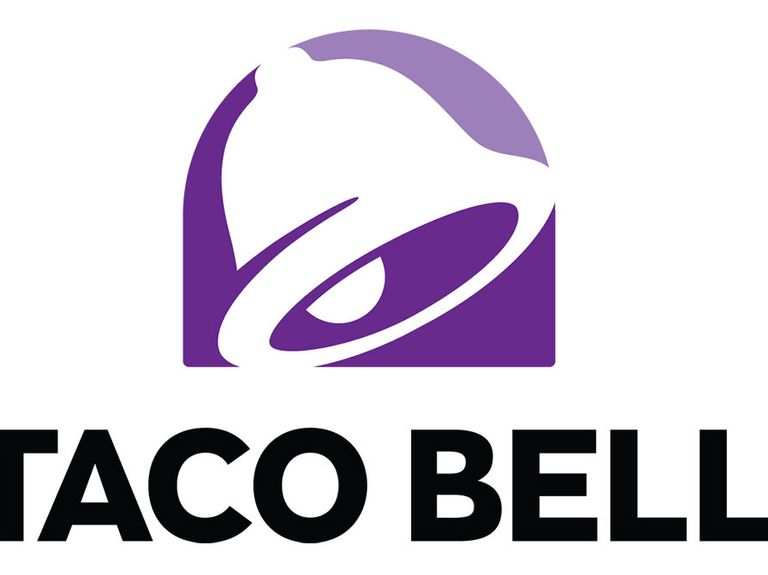 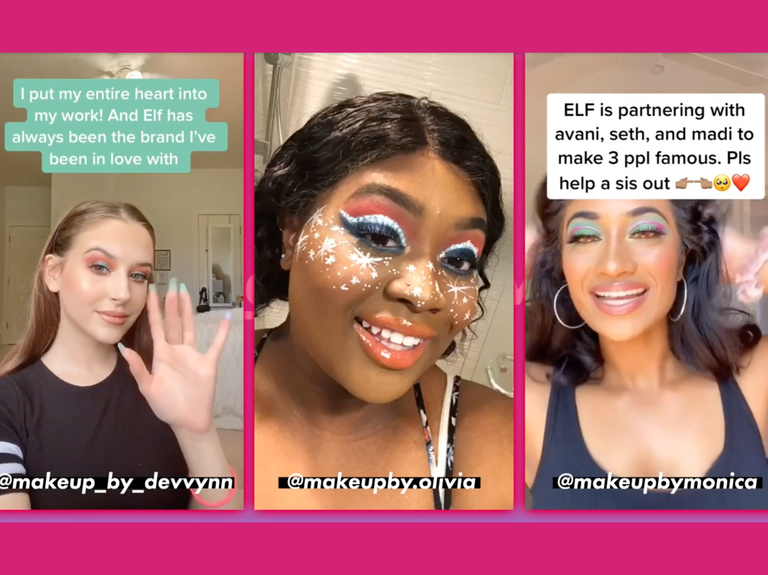 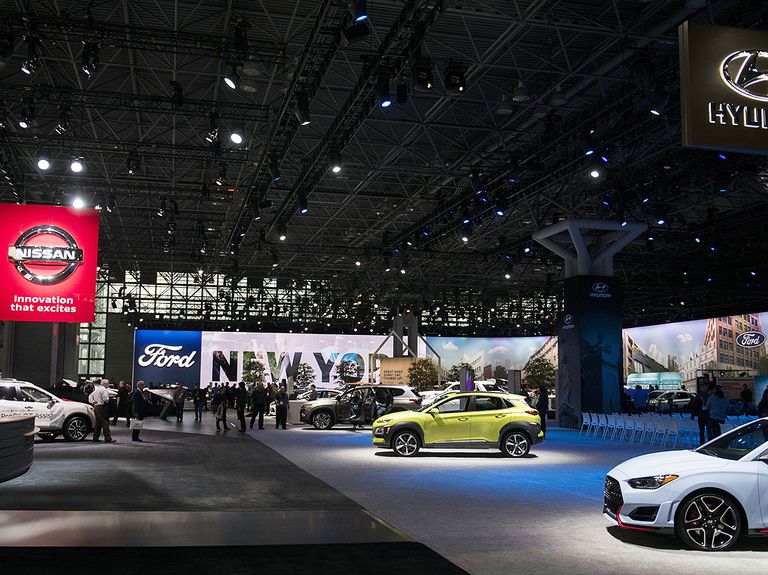 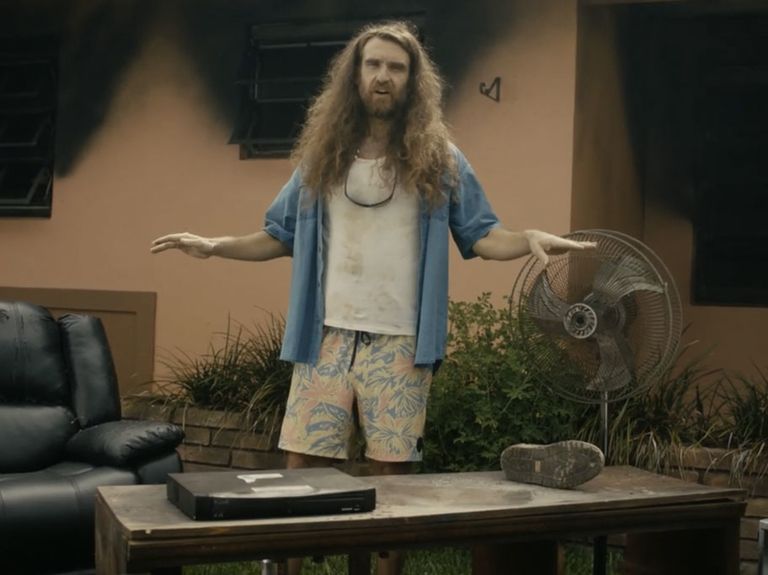 Ahead of going public, Kin Insurance taps ‘Florida Man’ for largest campaign yet