The former McDonald’s CMO had been serving as Cadillac marketing chief
READ THIS NEXT
The Week Ahead: Delta reports earnings and ANA hosts data and analytics conference 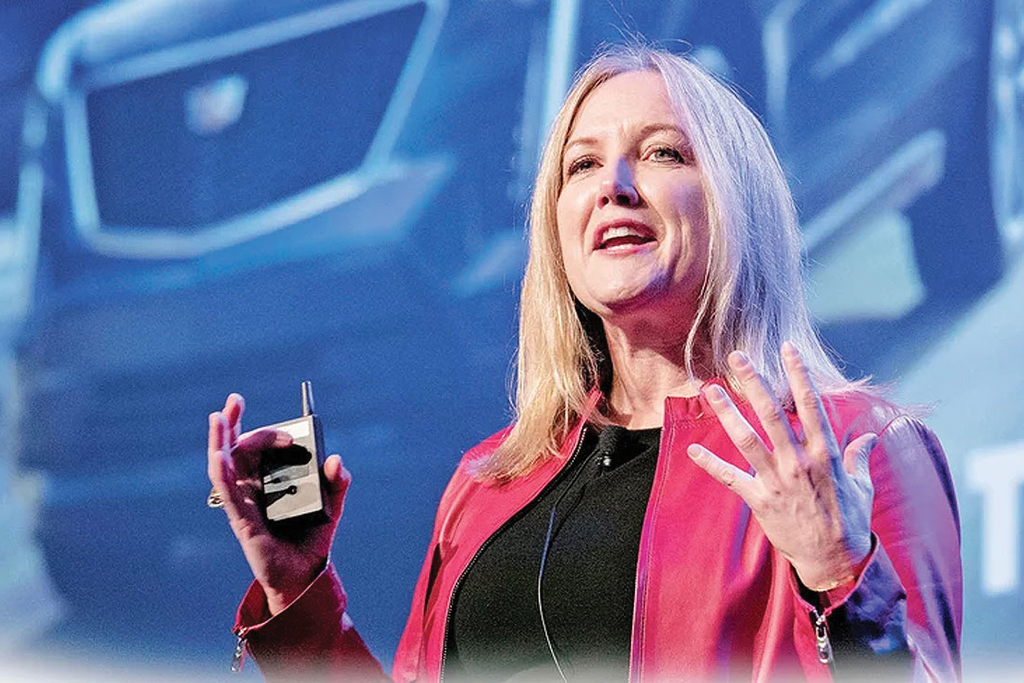 General Motors has named Cadillac marketing chief Deborah Wahl, an automotive veteran who also has spent time in the fast-food and homebuilding industries, as its global chief marketing officer, a position that hasn't been filled since 2012.

Wahl, 56, joined Cadillac in March 2018 after three years as CMO of McDonald's USA. She was CMO of Chrysler in 2007-08 and previously held marketing positions with Lexus, Toyota and Lincoln-Mercury.

"By aligning marketing across GM under Deborah's leadership, we will build stronger brands while ensuring more effective, efficient and agile customer engagement," Barra said in the memo.

GM ranks as the world’s 15th-largest advertiser, according to the Ad Age Datacenter.

At Cadillac, Wahl stuck with Publicis Groupe's Rokkan as the luxury brand’s lead creative agency, which held the business before she arrived. GM’s other shops include Interpublic's Commonwealth/McCann for Chevrolet and Leo Burnett Detroit for GMC and Buick.

Deborah Wahl returned to the auto industry last year as global chief marketing officer of Cadillac after leading marketing for McDonald's and homebuilder Pulte. Before that, she spent more than a decade in marketing at other automakers.

GM's last CMO was Joel Ewanick, who was fired by then-CEO Dan Akerson in 2012 over a costly Chevrolet sponsorship deal with the Manchester United soccer team. Chevy CMO Tim Mahoney, who retired March 1, oversaw much of the company's marketing duties after Ewanick's departure.

Wahl will report to Barry Engle, GM's president of the Americas. The marketing heads at Chevy, Buick, GMC, Cadillac, OnStar and GM Financial will jointly report to Wahl and the heads of their respective business units, Barra said. Melissa Grady, director of Cadillac media and performance marketing since September, will replace Wahl as Cadillac's CMO.

The executive changes also included moving Travis Hester, president of GM Canada, into a newly created position: global vice president of customer experience. Hester will be responsible for maximizing customer engagement across the company, Barra said in the memo, reporting to both Engle and GM President Mark Reuss, according to a GM Canada statement.

Hannah Lutz is a reporter for Automotive News. Ad Age contributed to this report.