The Japanese auto giant is becoming the official automaker one of North America’s biggest e-sports leagues
READ THIS NEXT
Walmart loses Marc Lore, architect of Its e-commerce revival 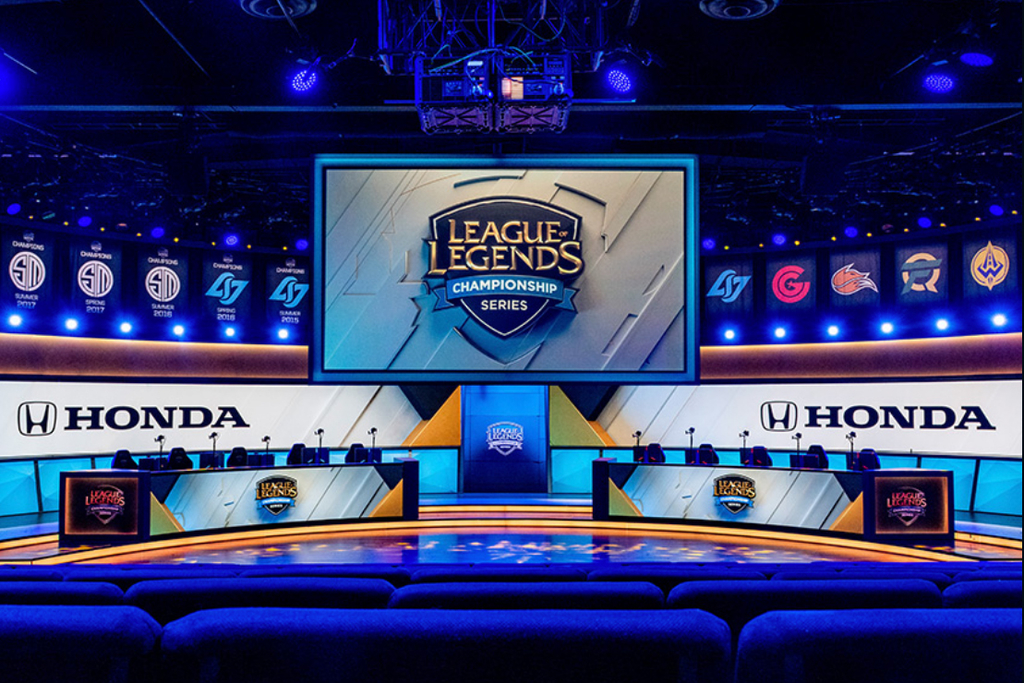 Honda’s goal is to meet young consumers on their own terms. The global e-sports audience is more than 450 million people, according to analysis firm Newzoo, and North America represents the largest market. That group is largely young, tech-savvy consumers who don’t interact with marketing in the same way as their older peers.

They’re also a valuable commodity in the automotive world. Millennials and Gen Z are the only generations increasing their share of car sales right now, and Honda is well positioned with those groups. Its Civic and Accord models are the top-selling vehicles for first-time buyers, according to the company.

“These younger audiences that we’re trying to reach really prefer e-sports and social media over more traditional media,” said Phil Hruska, manager of media strategy at American Honda. “We look at these deals as a social-media platform, which is a great evolution of where the eyeballs are going.”

“We really try to find brands that are investing in this space, and don’t just see esports as checking a box,” said Matthew Archambault, Riot’s North American head of e-sports partnerships and business development. “Honda is looking to invest, commit resources and go into storytelling.”

The partnership will launch this weekend with the league’s Summer Split playoffs in Los Angeles. Riot and Honda will work together on a digital behind-the-scene documentary series, plus traditional on-site advertising that will feature wrapped cars outside the venue. Honda, which has been investing in gaming since 2014, is also paying for naming rights to the championship series’ MVP award.

The announcement comes just a few days after the e-sports and gaming industries reacted vociferously to politicians—including President Donald Trump—referencing violent video games as a potential inspiration for America’s mass-shooting epidemic. Though League of Legends is more fantasy game than shooter, Archambault said he didn’t believe video games were part of the problem.

“I’m not speaking on behalf of Riot as a whole, but I don’t believe there have been any credible studies that have linked video games to bad behavior,” he said. “In fact, we’ve seen studies about it helping camaraderie and communication, and I know for a fact that a lot of veterans play games to overcome PTSD. There are a lot of positives that gaming in general can bring.”