Karen Walker most recently worked as CMO at Cisco 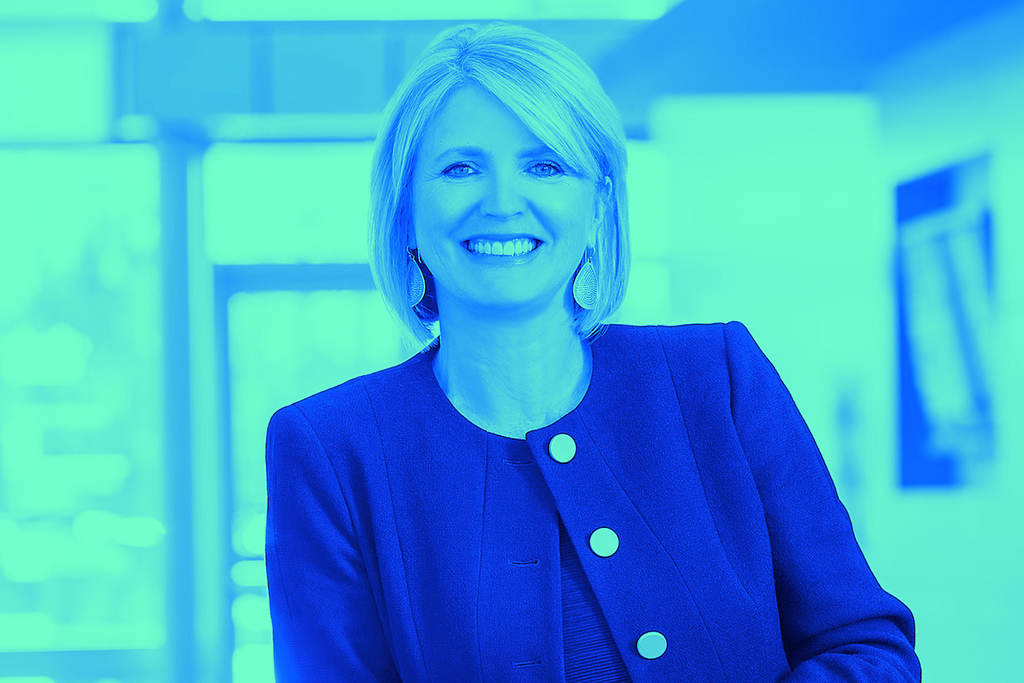 It’s back to business at Intel. The tech company announced Monday it has tapped Karen Walker, a veteran tech industry marketer most recently at Cisco, as senior VP and chief marketing officer, filling a position vacant for more than a year.

The news of Walker’s appointment comes nearly a year after the dismantling of Intel’s internal agency, Agency Inside, as the chipmaker switched its strategy to be less business-to-consumer and more business-to-business. An award-winning creative department, Agency Inside had become an industry poster child for how to run a successful in-house agency.

Walker was CMO of Cisco for four years; prior to that, she worked at Hewlett-Packard. Her background appears to position her as an effective choice for Intel’s new B2B focus. An Intel spokeswoman did not immediately return a request for further comment on strategy.

The CMO role at Intel was last held by Steve Fund, who had previously worked at Staples and Procter & Gamble; he and Teresa Herd, Agency Inside’s global creative director, built up Agency Inside to roughly 100 staffers. The division won acclaim for extravagant campaigns that went beyond the boring chipmaker image long associated with the Intel brand.  Such work included a drone show at the Olympics in 2018 and a much-talked-about Super Bowl show with Lady Gaga in 2017.

Intel works with external agencies such as McGarryBowen and TBWA. Last year, the marketer consolidated its global media account with Dentsu Aegis Network.

Michelle Johnson Holthaus, executive VP and general manager for sales and marketing at Intel, had been working as interim CMO before Walker’s hire, which is effective Oct. 23.