Legere leaves following completion of Sprint acquisition
READ THIS NEXT
Last chance to RSVP: Ad Age Next CMO is on Tuesday 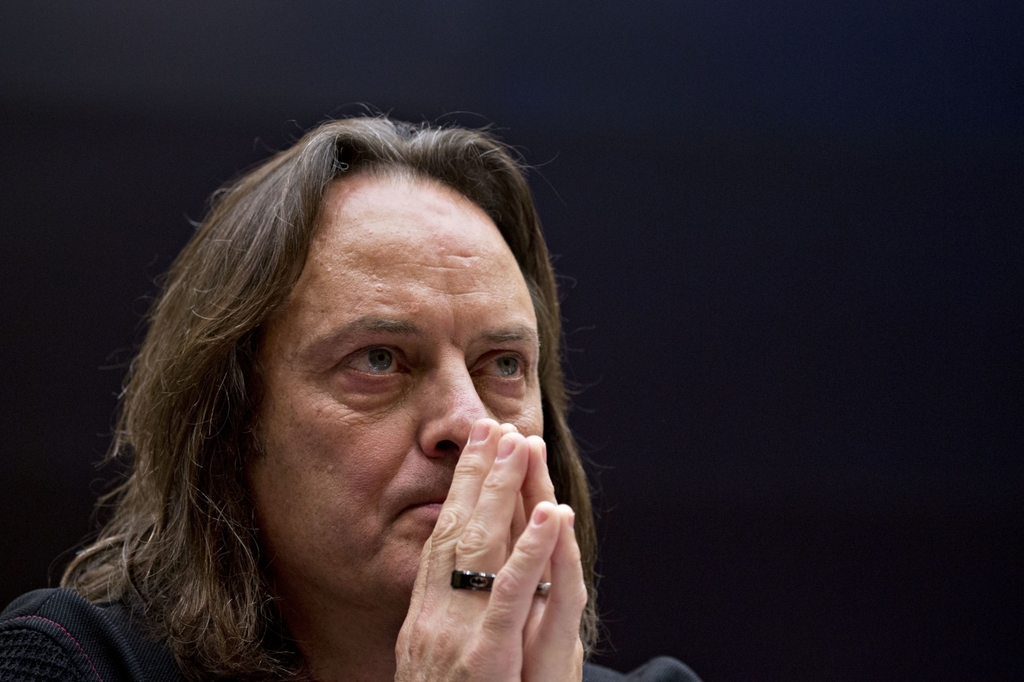 John Legere, former CEO of T-Mobile, resigned from the wireless carrier’s board of directors, effective immediately, to pursue other options.

Legere said in a filing Friday that he wasn't leaving because of any disagreement with management or the board. He had previously said he planned to continue as a director until his term ends June 4.

“Although I will be leaving the Board just a few weeks earlier than planned, be assured that I remain T-Mobile's No. 1 fan!” Legere said.

Legere, 61, had been rumored to be a candidate for the CEO job at WeWork, but he said on a conference call in November that he “was never having discussions” about that position.