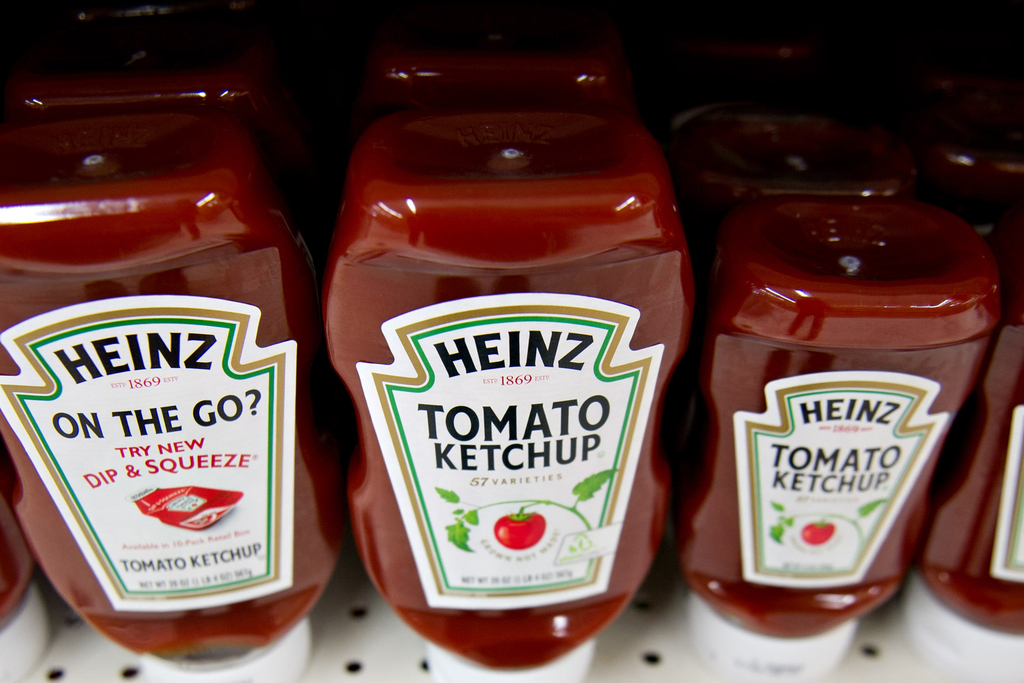 Kraft Heinz Co. shares opened at a record low today after the troubled food giant backed by Warren Buffett posted steep declines in sales for the first half. Management told investors the company needs a “long-term plan” and lacked the necessary confidence to give guidance. The shares tumbled as much as 14 percent in New York to the lowest level since the company was formed in 2015.

For the first six months of the year, EBITDA slipped 15 percent in the company’s home market. Net sales fell too as the company has struggled to boost growth with its portfolio of brands. “The level of decline we experienced in the first half of this year is nothing we should find acceptable moving forward,” new Chief Executive Officer Miguel Patricio said.

Key Insights
The disappointing results are the first indication of how the company is doing after a rough start to the year, when a slew of bad news sent its shares spiraling. In February, news of an SEC investigation, weak profit numbers and a $15.4 billion writedown raised existential questions about management’s strategy, which focused on cost-cutting. An internal investigation also revealed accounting issues and forced the company to delay its results and financial filings.

Its new chief admitted the company has “significant work ahead of us to set our strategic priorities and change the trajectory of our business.” The maker of Kraft Macaroni and Cheese and Jell-O has struggled to keep up with changing consumer tastes for healthier, less processed foods. On Thursday, it reported two new impairment charges totaling $1.2 billion.

The company announced in May that it received an additional subpoena related to its procurement practices, which forced it to restate earnings for the last three years. Kraft Heinz has said the changes are not material.