The food company's brands 'aren't what they used to be,' says analyst 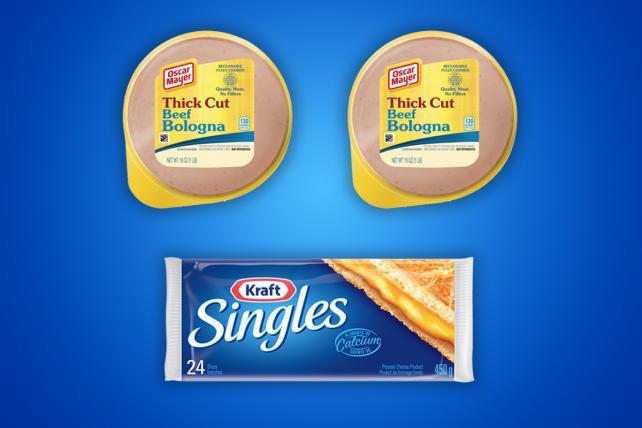 Kraft Heinz Co. took a $15.4 billion charge to write down the value of assets including its Kraft and Oscar Mayer trademarks, it said in its quarterly report report Thursday, a stunning move that underscores how much well-established brands are struggling to remain relevant in today's food industry.

The company also disclosed an investigation by the U.S. Securities and Exchange Commission, now resolved, a double-barreled announcement that led to a 20 percent plummet in the company's stock price in after hours trading.

Still, despite the hefty charge, Kraft Heinz suggested that it has no plans to dial back its marketing.

Kraft Heinz, which has been focused on cost-cutting, admitted it was overly optimistic about achieving savings that didn't happen by the end of the year. "For that, we take full responsibility," Hees said.

He went on to tout the company's superior media efficiency and suggested Kraft Heinz will use new creative tools in digital marketing. While Hees mentioned a stronger innovation pipeline, no specific new products were discussed.

Kraft Heinz, the product of a 2015 merger orchestrated by Brazilian firm 3G Capital and Warren Buffett's Berkshire Hathaway, has been expected to be an acquisitive company. So far, it hasn't pulled off any of the massive deals industry watchers have anticipated. Unilever swiftly rejected its advances in 2017. Acquiring smaller companies like Primal Kitchen, as it did last year, clearly isn't enough to move the needle. It has sold some smaller businesses, including an Indian beverage unit, and said it would consider selling others. "The need for industry to modernize and consolidate is more evident than it was five or even three years ago," says Hees.

Speaking during the company's conference call, JP Morgan analyst Ken Goldman questioned the write-down on two of the company's biggest brands. "To me, that literally means the brand equities there aren't what they used to be," the analyst said.

Kraft Heinz said the write-down, the first one it has taken on the brands since the 2015 merger, primarily reflects its updated revenue growth and margin expectations for its U.S. refrigerated, Canada retail, Kraft cheese and Oscar Mayer cold cuts businesses.

Kraft Heinz has plenty of household names, some of which sell north of $1 billion in products per year. But the staples it sells, such as Kraft cheese and Oscar Mayer deli meats, are being attacked by a mix of upstart brands and store-branded products that appeal to updated tastes and value-conscious shoppers. And the company still has plenty of work to do to make its packaged goods stand out as more shoppers skip over the center-store aisles where plenty of Kraft Heinz products sit and as Amazon and other forms of online grocery shopping gain ground.

The company's report came as many of the big players in the packaged food industry gathered at the Consumer Analyst Group of New York conference in Boca Raton, Florida. Kraft Heinz did not present at the meeting, an annual gathering at which companies present their plans to analysts and investors. Kraft Heinz's competitors over the past three days have been putting their best spin on how they're creating products that today's mix of health-conscious, indulgence-seeking and convenience-minded shoppers will be willing to pay for.

Kraft Heinz posted a net loss of $12.6 billion, or $10.34 per share, for the fourth quarter, weighed down by the hefty $15.4 billion non-cash charge. Fourth-quarter sales ticked up modestly to $6.89 billion from $6.84 billion a year earlier. 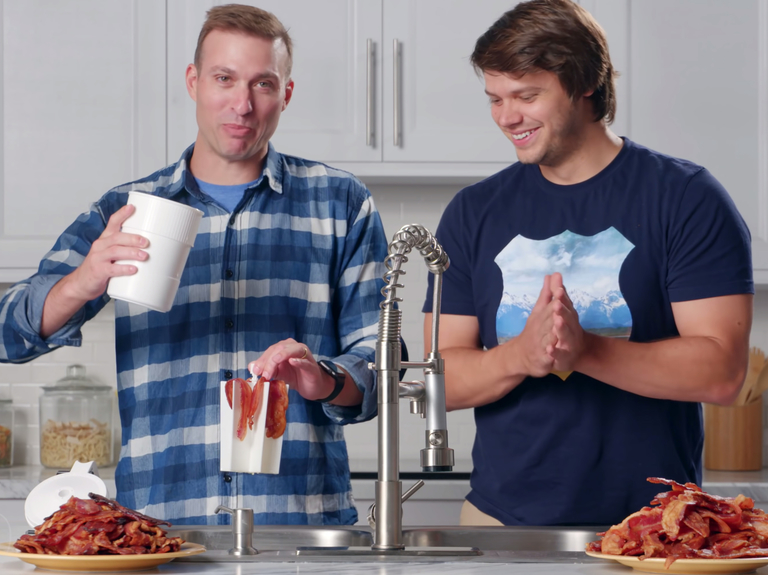