Lisa Materazzo will succeed longtime Toyota executive Ed Laukes, who will retire at the end of the year.
READ THIS NEXT
Chipotle cosmetics are back, and Elmo cleans up for SC Johnson: Trending 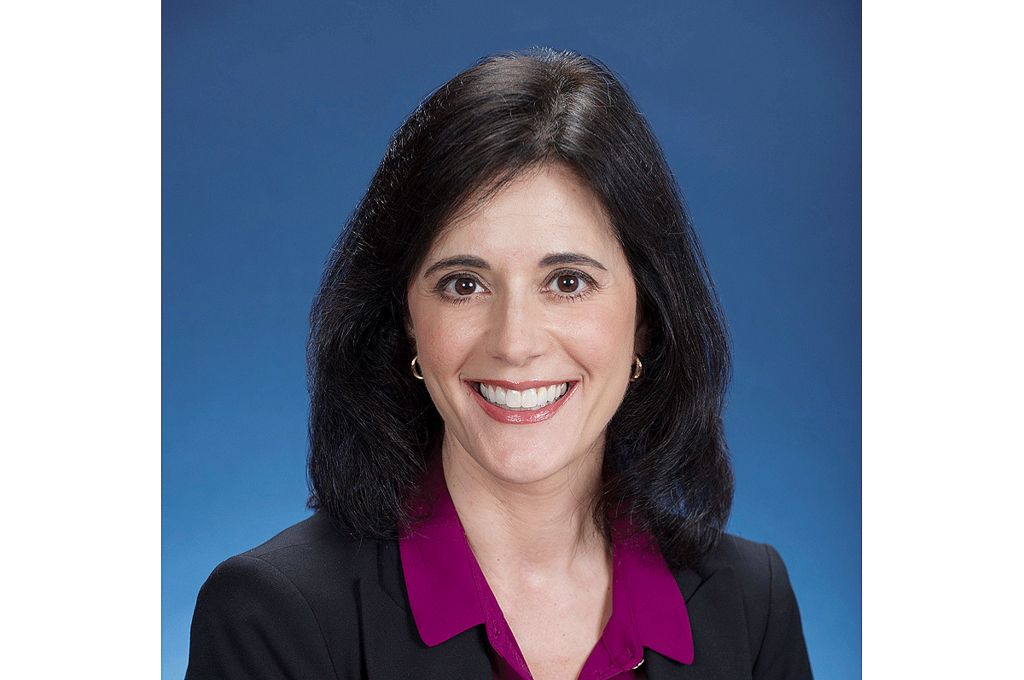 Lisa Materazzo, 52, VP of Lexus marketing for Toyota Motor North America, will succeed Laukes on Jan. 4. She will be responsible for Toyota Division's market planning, advertising, merchandising, sales promotions, incentives, NASCAR and motorsports, as well as all social and digital media, the Japanese automaker said. She will report to Toyota Division General Manager David Christ, whom she worked with at Lexus when he led the luxury division.

Her promotion comes as TMNA plans a flurry of new, redesigned or refreshed vehicles that will hit U.S. dealer lots within the next 16 months.

Materazzo is in her second stint at Toyota Motor North America. She joined the company in 1998 as a senior product planner after working for eight years at investment brokerage firms A.G. Edwards and Smith Barney. She eventually became national marketing and communications manager for Scion before departing Toyota in 2008. She went on to hold managerial positions at Brand Sense Partners, Ridemakerz and AOL.

In 2014, she returned to Toyota as corporate manager, media strategy and digital engagement.

"We were able to get her back," said Jack Hollis, who was VP of Toyota marketing at the time and now is senior VP of automotive operations at Toyota Motor North America. "That's taking an all-star who went out and got some more skills."

-Larry P. Vellequette is a reporter for Automotive News

Larry P. Vellequette
View all articles by this author