The new brand targets women and relies on Instagram-heavy marketing 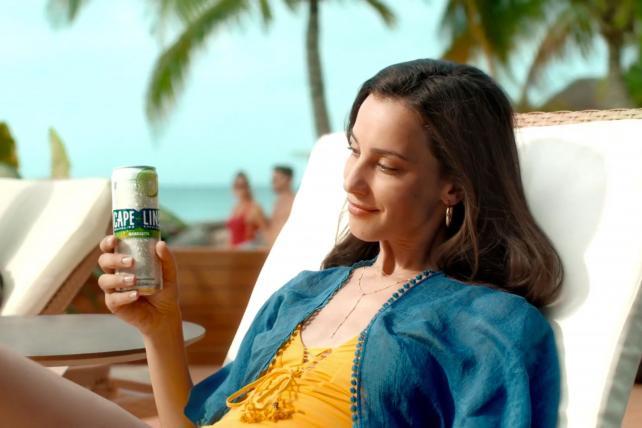 As it prepped a campaign for a new alcohol product, MillerCoors found inspiration from some unlikely places—startup brands selling women's underwear, shoes and swimsuits.

The new drink, called Cape Line sparkling cocktails, targets women ages 25-35. MillerCoors is making a significant buy on traditional media to launch the brand, but it's also trying something new: It wants to reach women using some of the Instagram-heavy tactics used by direct-to-consumer womenswear brands like ThirdLove, Summersalt and Rothy's.

"They do such a great job of targeting you with the right type of messaging at the right time," says Sofia Colucci, VP of innovations for MillerCoors. "We are going to take a very similar approach. We are going to essentially act like an Instagram brand."

For instance, a post might include a shot of women enjoying a can of Cape Line on the beach, along with a quote from an positive review of the product from a publication like Cosmopolitan or Glamour. Plans include using a mixture of sponsored posts and earned media. Energy BBDO handled the creative, while Connect at Publicis Media oversaw media. ICF Next is on PR.

The approach is a departure for the brewer, which has historically gone after men with big-budgeted, mass media campaigns for its beers, which include Coors Light and Miller Lite. Cape Line will deploy traditional advertising as well, including new TV ads touting the drinks as having "all the flavor" but with "nothing artificial." Ads use the song "Juice" by Lizzo.

The media buy includes roughly 20 TV networks and 100 shows, such as ABC's "The Bachelorette." But Colucci says the female-targeted digital placements, including Instagram posts, will consume a sizeable chunk of the budget that is "more than what we have [done] in the past with...other brands."

The strategy is an example of how scrappy DTC retail brands have begun to influence how larger, more established marketers' go-to-market strategies.

MillerCoors' goal is to gain notice from women who typically drink wine and spirits. Cape Line is made with fermented cane sugar. It is similar to the process used to make spiked seltzers, a category that has boomed in popularity in recent months. But Cape Line adds stronger natural flavoring than most spiked seltzers, and a tad more added sugar, resulting in what Colucci says is a stronger flavor profile. Still, the drinks are kept at 120 calories, which is only a tad more than the average light beer (110 calories.) Flavors include blackberry mojito, margarita and hard strawberry lemonade. One of the TV ads plugs Cape Line as having "75 percent less calories than a classic margarita."

Creating drinks that resemble wine and cocktails has emerged as a major priority for brewers as big beer brands continue to decline. While brewers have long marketed flavored malt beverages —like Anheuser-Busch's Lime-A-Ritas—there is a new emphasis on lower-calorie and lower-alcohol options because younger generations are more conscious of what they put in their bodies. Cape Line drinks have 4.5 percent alcohol-by-volume, which is close to the alcohol content of the average light beer.

MillerCoors is also testing a 100-calorie wine spritzer made with real wine, natural ingredients and no sugar added. The brand, called Movo, checks in at 5.5 percent alcohol-by-volume and comes in 8.4-ounce slim cans with flavors such as raspberry rosé, peach white blend and blood orange sangria. Test markets include Ann Arbor, Mich., and Vancouver, Wash, according to the brewer's corporate blog.

The product is meant to capitalize on the rising popularity of canned wines, but provide a lower-alcohol option than some canned wines on the market, Colucci says. MillerCoors is also rolling out a "hard coffee" brand in a handful of markets in partnership with the La Colombe premium coffee brand. 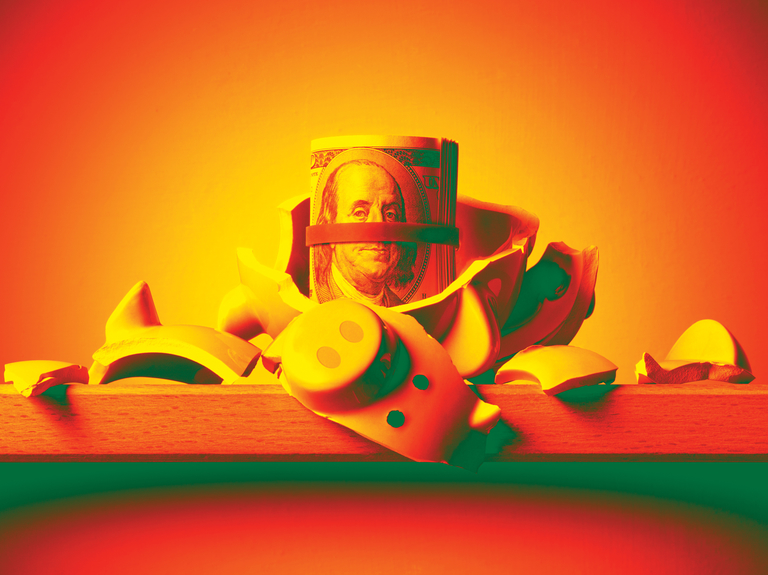 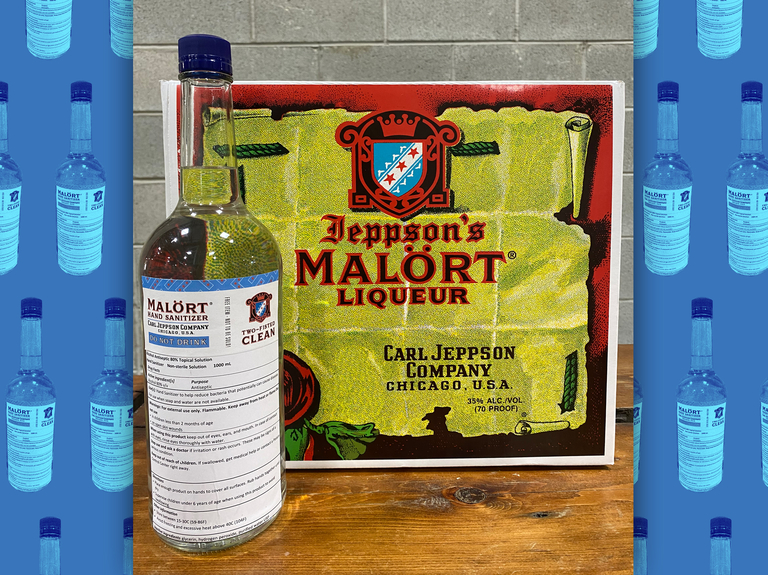 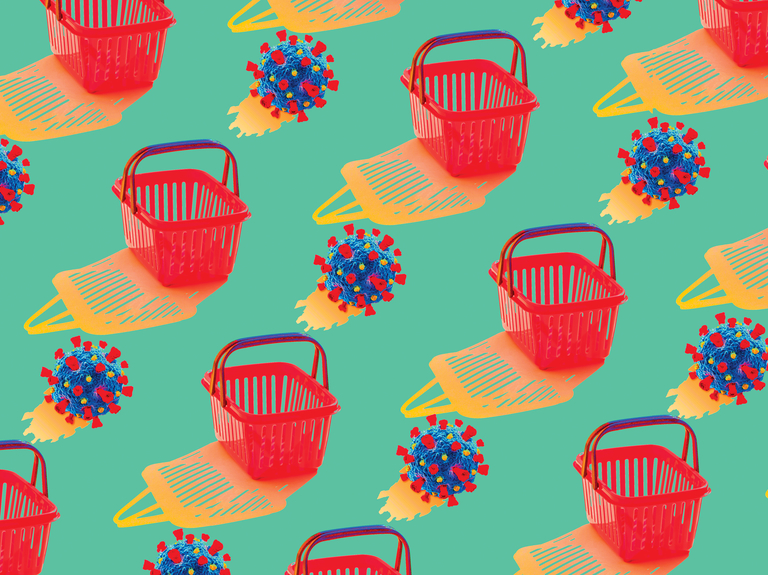