Brewer moves to multi-agency approach on its largest brand
READ THIS NEXT
Geico backs MLB’s ‘Field of Dreams’ game and McCormick makes a hot deal: Trending 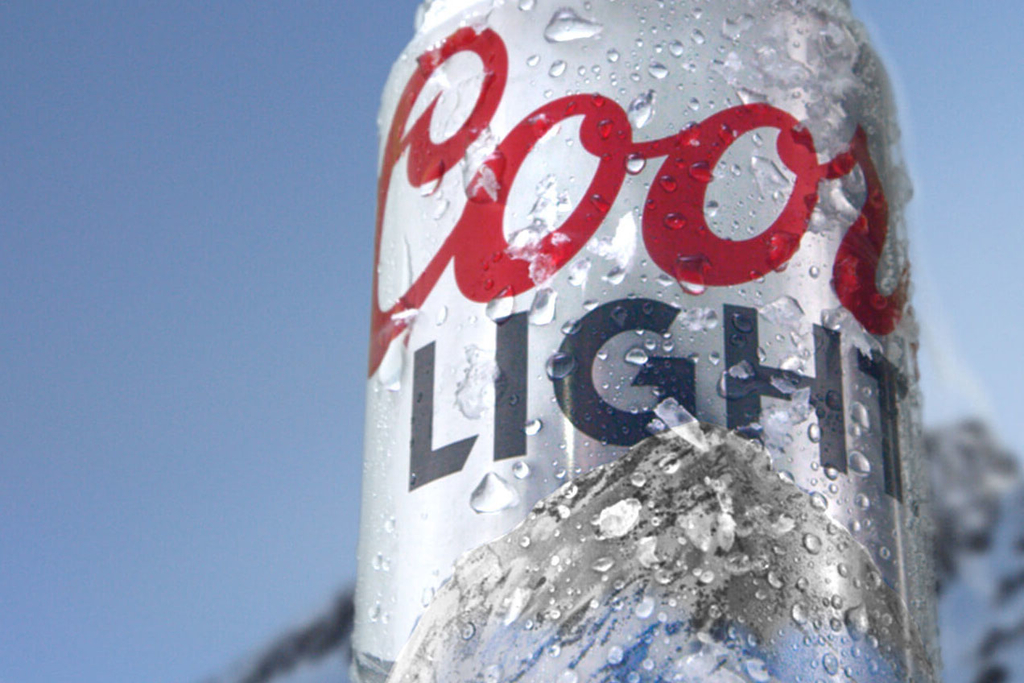 MillerCoors has tapped Leo Burnett as the strategic lead agency on Coors Light in the U.S. But the brewer will also call on roster shops like DDB as it moves to a multi-agency approach on its largest brand. The decision ends a creative agency review that began in March after the nation’s second-largest beer brand cut ties with 72andSunny.

“This isn’t about which agency is doing what. The focus is on giving this brand the best ideas out there to help move it forward,” Ryan Reis, VP of the Coors family of brands, stated in a MillerCoors memo that was shared with Ad Age. The brand will also call on agencies including ICF Next, which handles MillerCoors PR, as well as its media agency, Connect at Publicis, he stated.

DDB already handles Miller Lite, so the win gets the Omnicom agency more deeply entrenched with the brewer, while boosting the shop’s revenue. Leo Burnett also has longstanding ties to MillerCoors via its Arc unit, which handles shopper marketing for the brewer. But the Coors Light win gives the Publicis Groupe-owned shop a crack at creative for a high-profile beer brand.

The decision marks one of the first big agency moves under Chief Marketing Officer Michelle St. Jacques, who recently joined the brewer from Kraft Heinz. New Coors Light work is expected to debut this summer. The multi-agency structure seems to be geared toward fostering a competitive environment among the roster shops.

“We will buy brave, awesome ideas,” St. Jacques stated in the internal memo. “Brands matter, especially in the beer industry. What you have in your hand or bring to a party matters. So we need big ideas that bring drinkers back to beer and get them excited about our brands again. And I know we can do that.”

Most recently, MillerCoors has sought to spark a turnaround by reclaiming Coors Light’s longtime positioning as “The World’s Most Refreshing Beer.”

St. Jacques is known to favor quick-turnaround campaigns and ads that play into cultural trends. She is also fond of using multiple agencies, having adopted that approach at Kraft Heinz, whose agency mix has included McGarryBowen, VaynerMedia, Leo Burnett, David and Crispin Porter & Bogusky.

“It’s all about moving with speed over perfection,” St. Jacques stated in the internal memo, outlining her approach to marketing. “It’s about taking smart risks. Connecting with consumers. Trying new things in marketplace. And throwing gasoline on what is working, and stopping the things that aren’t working. We need to be sprinting, and that’s the way we’re going to continue to win.”

Coors Light is in need of help. Shipments fell 6.2 percent last year as its U.S. beer market share fell from 7.7 percent to 7.3 percent, according to Beer Marketer’s Insights.

Earlier this month, General Mills shifted to a project-based model, removing 72andSunny as its agency of record while keeping it on for projects on its Cheerios account.