The finals will end by Oct. 12 under the proposal, which still needs Disney buy-in
READ THIS NEXT
NFL Playbook: Tracking how brands are marketing around an uncertain season 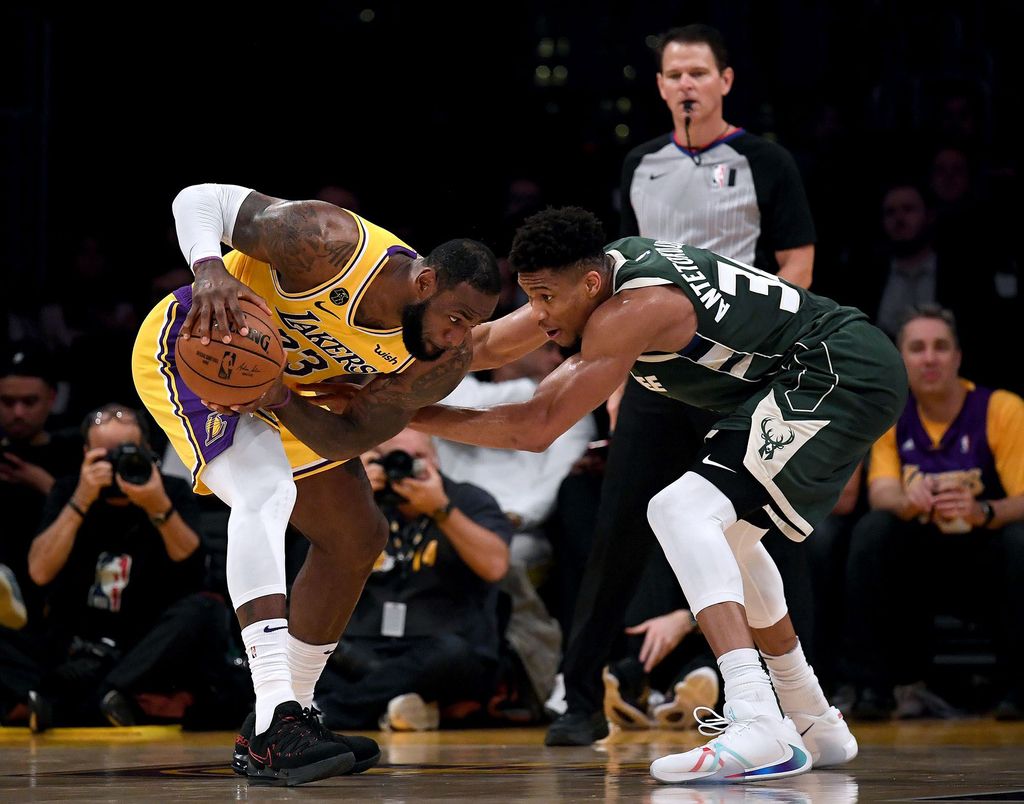 Professional basketball is on track to restart its season at Walt Disney World in Orlando, Florida, the big test yet of whether U.S. sports can return smoothly from a monthslong blackout.

The National Basketball Association’s board of governors approved a plan to resume the season at the theme-park complex, where 22 out of its 30 teams will begin games on July 31, the league said in a statement Thursday.

“While the COVID-19 pandemic presents formidable challenges, we are hopeful of finishing the season in a safe and responsible manner based on strict protocols now being finalized with public health officials and medical experts,” Commissioner Adam Silver said. The league is still working on its testing protocols and safety practices.

Pro leagues interrupted by the coronavirus pandemic have been plotting how they can safely play again, and the NBA is seen as a bellwether for much of the sports world. It suspended its season on March 11 after players began testing positive for COVID-19, and was soon followed by the National Hockey League and other pro-sports organizations.

The NBA’s plan hinges on an agreement with the Walt Disney Co. to use its facilities, which would act as a campus for the league —including games, practices and housing. The NBA is also working with the National Basketball Players Association to finalize the restart plan. The players association will meet virtually on Friday, the New York Times reported, though it wasn’t immediately clear if the players would be asked to vote on the proposal.

Under the format, the 22 teams returning include the top eight teams in each conference currently in playoff position, plus the six remaining teams with the best records, all of whom are six games or fewer behind playoff position.

The season would restart with eight “seeding games” for each team, and it includes the possibility of a play-in tournament for the final playoff spot in each conference. The playoffs would then follow a traditional, conference-based format, with the finals ending by Oct. 12.