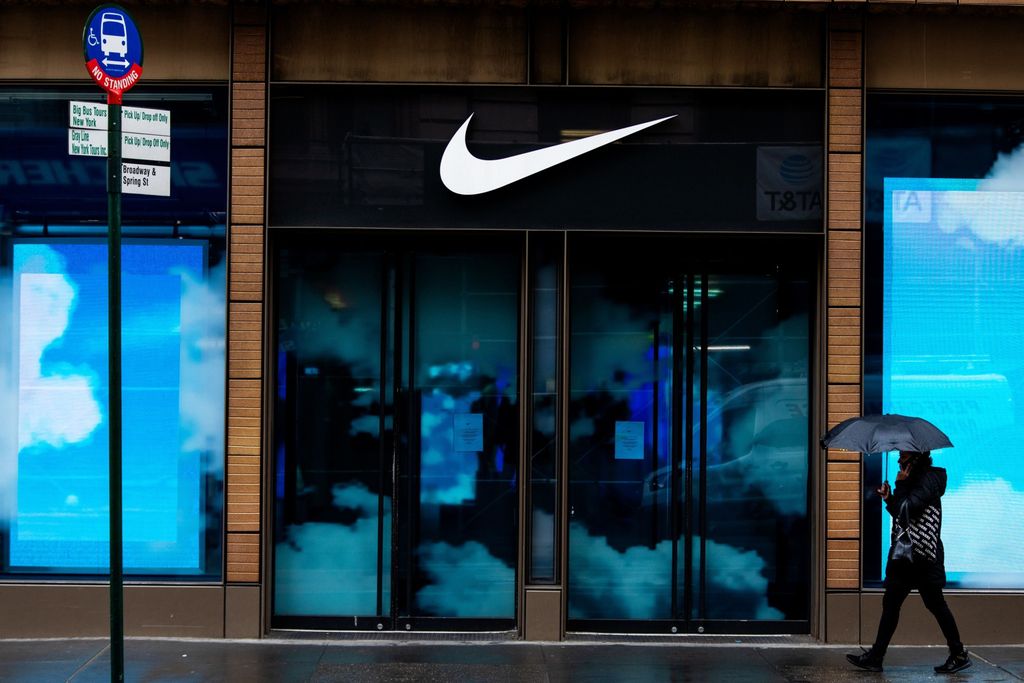 Nike’s new "Don't Do It" ad—which urges consumers to stop being silent and stand up for racial equality—has drawn solid support from viewers, but falls short of the marketer's 2018 Colin Kaepernick ads on a couple key measures, a new survey finds.

Ace Metrix, which tracks advertising effectiveness, reports that the majority of consumers, ages 16 to 49, that were surveyed found the 60-second spot empowering. But more of the population had found the “Dream Crazy” campaign starring Kaepernick even more empowering.

For the "Don't Do It" ad, 60 percent of respondents said the message against racism, a twist of Nike’s storied “Just Do It” tagline, was the best part about the commercial. Yet Ace Metrix’s "Exploit" tracker, which measures how offensive viewers find an ad, was higher for the new spot than it was for either of the Kaepernick spots from 2018. Ace Metrix analysis found consumers put 'Don't Do It" in the “edgy” zone, with other controversial spots such as Gillette’s “We Believe” ad last year.

The survey results reveal some of the first metrics on how consumers are viewing anti-racism messages from corporations that have become commonplace in recent days. Nike's, whose ad came from Wieden+Kennedy Portland, was one of the first brands to urge action following the death of George Floyd by a white police officer in Minneapolis last week. Since Nike’s spot ran on Friday, competitors including Adidas have retweeted it, while countless brands have filled their social media channels with anti-racism messages.

Related articles
How brands should respond to protests and rising racial tensions
E.J. Schultz
Primer for Burberry and others on how to make sure your marketing isn't racist
Adrianne Pasquarelli

Nike’s ad resonated with both men and women. One female, age 16 to 20, told Ace Metrix “It’s nice to see a corporation, which has much more power than individuals within our society, pushing to support the Black Lives Matter movement.”

Similarly, a male, age 36 to 49, said Nike is a relatable brand. “The brand has the moral authority to lead the country through a conversation about racism and police violence,” he told Ace Metrix.

The fact that Nike has spoken out about issues before—its Kaepernick campaign was largely seen as support for football players protesting racial inequality—could help lend authenticity and weight to the new push. Lewis Williams, executive VP and chief creative officer at multicultural shop Burrell Communications, says Nike’s new messaging is authentic to what the brand has always supported.

“Nike did it in their way—‘Don’t Do It,’—they took their brand messaging and made it relevant,” he says.

Following the Kaepernick spot, several consumers boycotted Nike—some even went so far as to burn their shoes on social media. The new ad is less likely to spark boycotts of Nike, according to a portion of the Ace Metrix survey that measures so-called negative purchase intent. Even if it does draw some boycotts, those who might refrain from shopping Nike are likely not loyal customers anyway, experts say.

“Any boycott is not going to hurt Nike,” says Matt Powell, an analyst at NPD Group. “Those who would boycott are not the core consumer.”

Nike did receive some backlash on social media with some critics calling out the lack of diversity on the company's leadership team, which a Nike spokeswoman said the brand is continuing to focus on. Competitor Reebok, which tweeted its own message of support for the black community, received similar criticism.