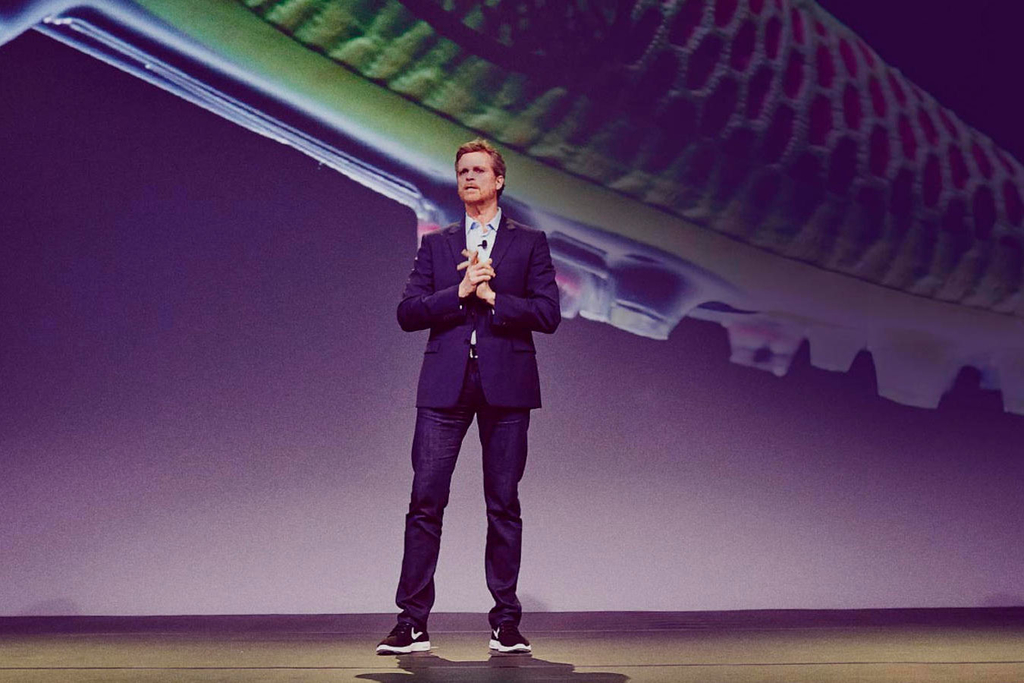 Nike Inc. Chief Executive Officer Mark Parker will hand the reins to former EBay Inc. head John Donahoe next year, with the athletic brand looking to a tech veteran to maintain growth in the e-commerce era.

Donahoe will take the CEO job at Nike on Jan. 13, with Parker remaining in charge of the board as executive chairman.

Parker turns 65 next year, and succession has been a big question at Nike for years. In Donahoe, the company gets an executive that has served on Nike’s board since 2014 but also brings an outsider perspective.

“Over the last five years, I’ve been proud to be connected to Nike through my role on the board and now look forward to being a full-time member of the team, working even more closely with Mark, building on Nike’s success and seizing the opportunities ahead,” Donahoe, 59, said in a statement.

The announcement mirrors a similar shake-up at Under Armour Inc., one of Nike’s main competitors. Under Armour founder Kevin Plank is stepping aside as CEO at the end of the year, but will assume the executive chairman title.