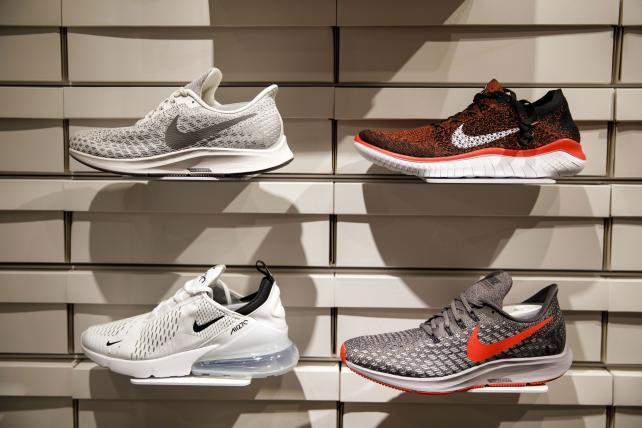 Nike temporarily closed some South African stores after an employee's husband used a racial slur in a video that went viral, according to reports.

The video was taken at a South African beach resort, according to Reuters, and in it a white man "with a South African accent" says, "'And not one kaff** in sight. Fucking heaven on earth.'" The ethnic slur is used to refer to a black person.

The stores may have been shut to avoid the kind of protests that hit H&M back in January, when an online ad depicting a black child in a sweatshirt with text reading, "Coolest Monkey in the Jungle," created an uproar. It was removed and H&M apologized, but protestors ransacked H&M stores in South Africa over the image. The Independent and other news outlets said they were organized by the Economic Freedom Fighters (EFF) opposition party.

Two Nike shops in a mall in Johannesburg's Sandton financial district were shut, according to Bloomberg News, which reports that Nike has 11 locations in South Africa. It's unclear what others stores may have also temporarily closed down.